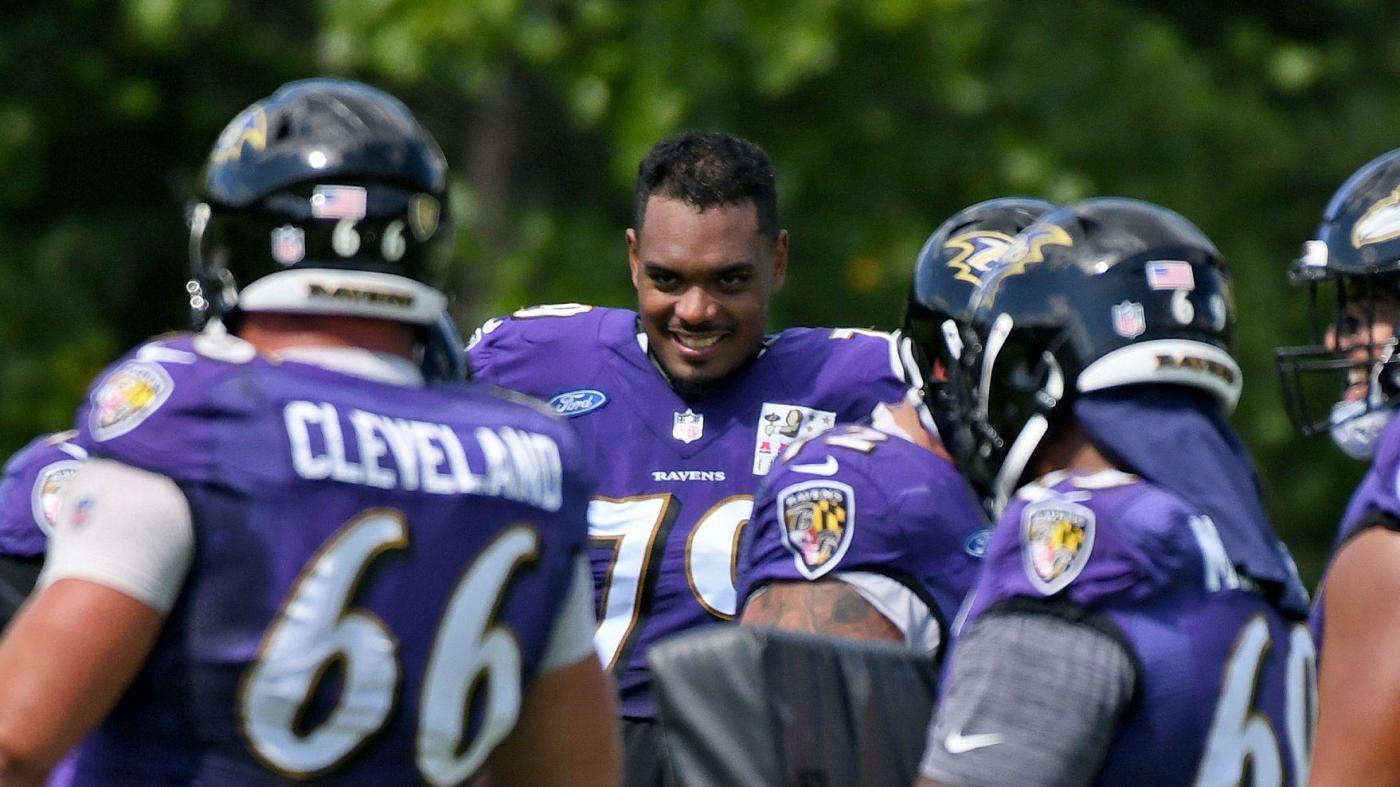 The Ravens’ cornerback room is in flux as Sunday’s game against the Miami Dolphins approaches.

The Ravens could get some help Sunday against the Miami Dolphins with the activation of Marcus Peters (knee), a full participant in practice Thursday for the first time this season. Coach John Harbaugh sidestepped a question Monday about how close Peters was to playing in the season opener. After running extensively before the game inside MetLife Stadium, the three-time Pro Bowl selection was inactive.

“I don’t have the measurement on that,” said Harbaugh, who’s scheduled to address reporters after practice Friday. “That’s not something I have a number on.”

Depending on their secondary’s health, the Ravens could lean on rookies Damarion “Pepe” Williams and Jalyn Armour-Davis to contain explosive wide receivers Tyreek Hill and Jaylen Waddle.

Rookie defensive tackle Travis Jones (knee), who missed all of practice last week and the team’s opener, was a full participant in practice Thursday after being limited in his return Wednesday. Defensive coordinator Mike Macdonald said after practice Thursday that Jones was “ready to roll.”

Left tackle Ronnie Stanley, however, missed practice Thursday after being limited Wednesday. Stanley, who also missed last Thursday’s practice, has yet to fully participate in a practice since being cleared to return. If he’s unavailable Sunday, Patrick Mekari is expected to start. Veteran Ja’Wuan James suffered a torn Achilles tendon in Sunday’s win over the New York Jets.

Ravens dealing with CB injuries as game vs. Dolphins nears, but Marcus Peters is full participant in practice

This is the No. 1 best mouthwash to get rid of bad breath for good: ‘Zero odor, all day long!’

The migrants flown to Martha’s Vineyard have filed a federal lawsuit against Florida Gov. Ron DeSantis, alleging a ‘premeditated, fraudulent, and illegal scheme,’ after he chartered planes to move them