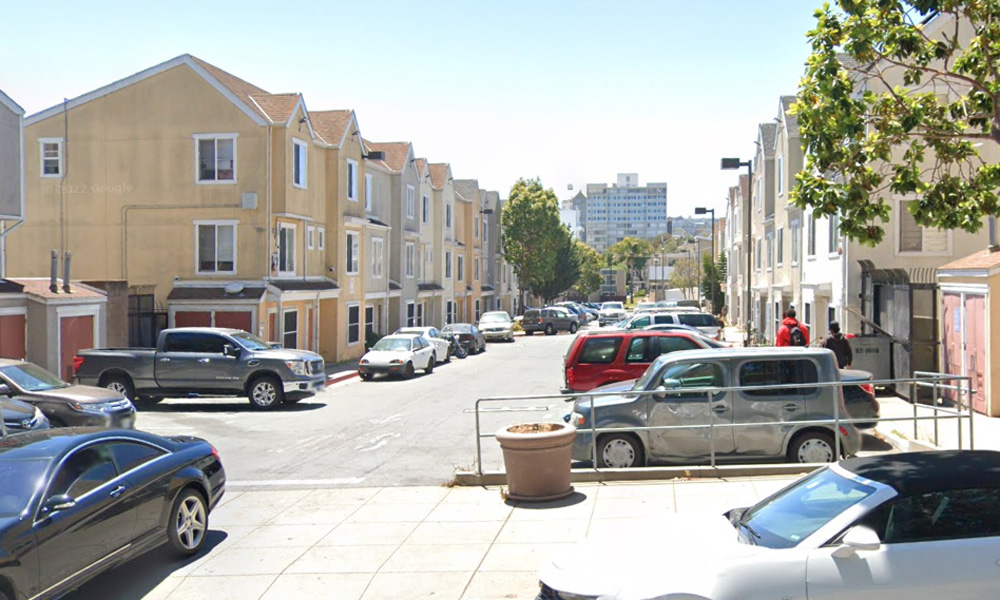 A 21-year-old man who was shot last week in San Francisco’s Fillmore neighborhood has died of his injuries, police said Thursday.

Officers had responded at 11:17 p.m. on Sept. 6 to a report of a shooting near the 1200 block of Turk Street. They found that 10 cars had been shot nearby on Larch Way, but there was no victim at the scene.

Investigators learned that, within minutes of the report of the shooting, a man was dropped off at a hospital with gunshot wounds. They believe he was wounded in the Larch shooting.

Last Thursday, Sept. 8, he died of his injuries.

His name was not released, and no arrest has been made in the case.