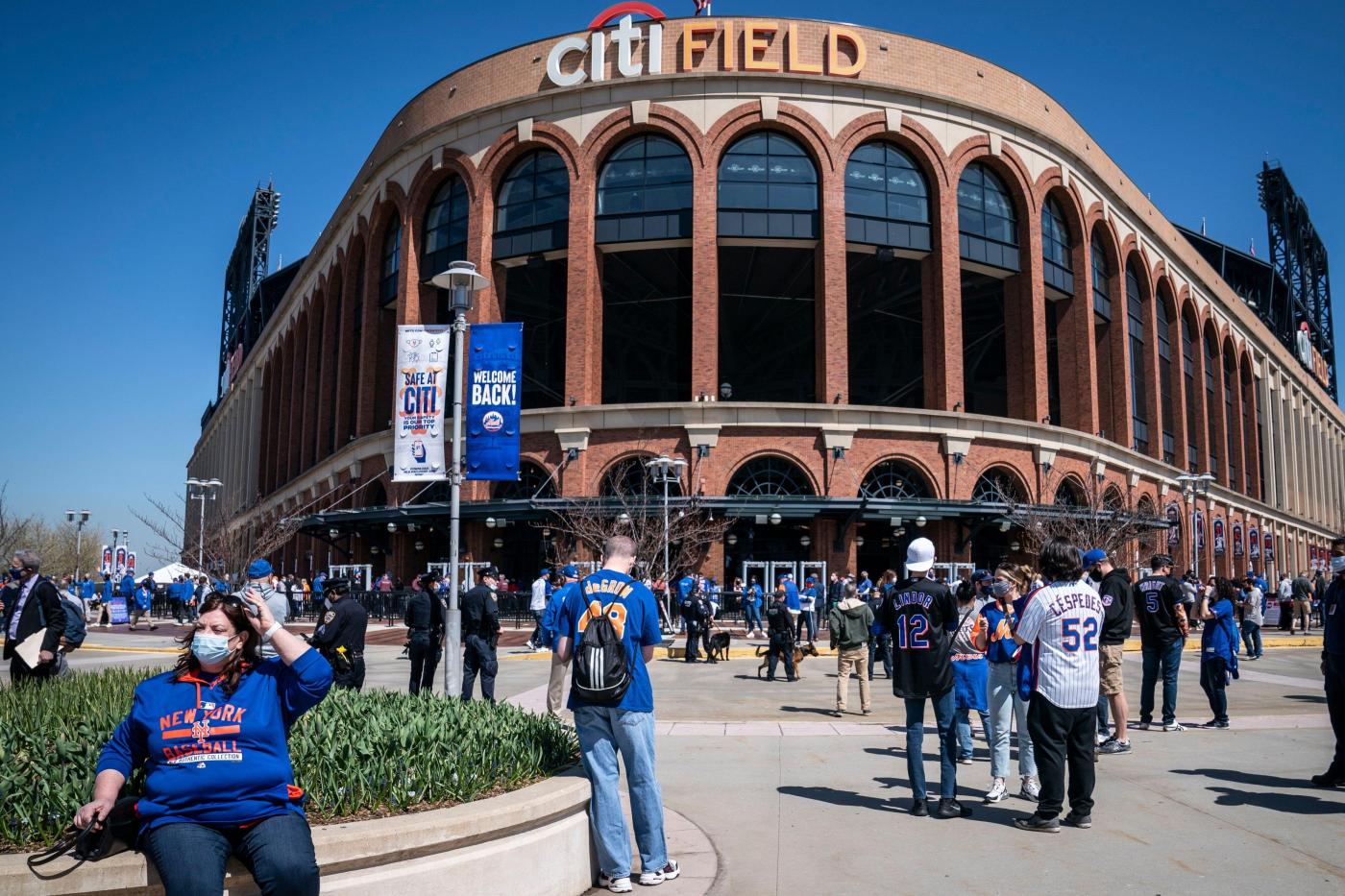 Baseball may brand itself as America’s pastime, but it’s hard to imagine anything more un-American than passing through an Orwellian face scan to attend a ballgame. But that’s the new reality for us New York Mets fans.

The Mets are a special team, particularly talented at disappointing their fans. There are lots of bad teams, but most are bad enough that fans know better than to get their hopes up. Not so with the Mets, who always know just how much potential to show before blowing it. We’re more than 140 games into the 2022 season, and the Mets are in first place, with a clear path to the playoffs. This year, they’ve decided things were going too well on the field, so they just had to blow it off the field.

After tickets, a pretzel and a few $12 beers, you’ll spend a chunk of change at an average game. But now seeing the Mets won’t just cost you an arm and a leg — it could cost you your identity. Citi Field has dabbled in dubious technologies before, from fingerprint tickets to facial and temperature scans of players during the pandemic. Now, the Mets have become the first Major League team to implement a facial recognition ticketing system. In partnership with Wicket, a computer vision company, the Mets are encouraging fans to upload selfies at MLB.com to register their faces and then check in at the Citi Field gates. (It’s completely opt-in, at least for now.)

Techno-solutionists in the Mets’ management say their new “facial ticketing” is the latest innovation, a way to get fans in our seats a bit faster. They’ve also expressed interest in expanding the biometric system to other uses, like paying for concessions and entering limited access clubs at the ballpark. But how will all this actually impact the fans?

First, there’s the fact that facial recognition often doesn’t work in real-world situations, especially if you are not a man or white. Facial recognition software has been found to be 10 to 100 times more error-prone for Blacks and Asians, especially women. Also, the surveillance tech often struggles to identify faces when people wear hats — not that anyone would wear one of those to a ballpark. At the Cleveland Browns’ FirstEnergy Stadium, management shared plans to roll out Wicket’s facial recognition “age verification” sensors for fans …read more

The Mets should steal bases, not faces