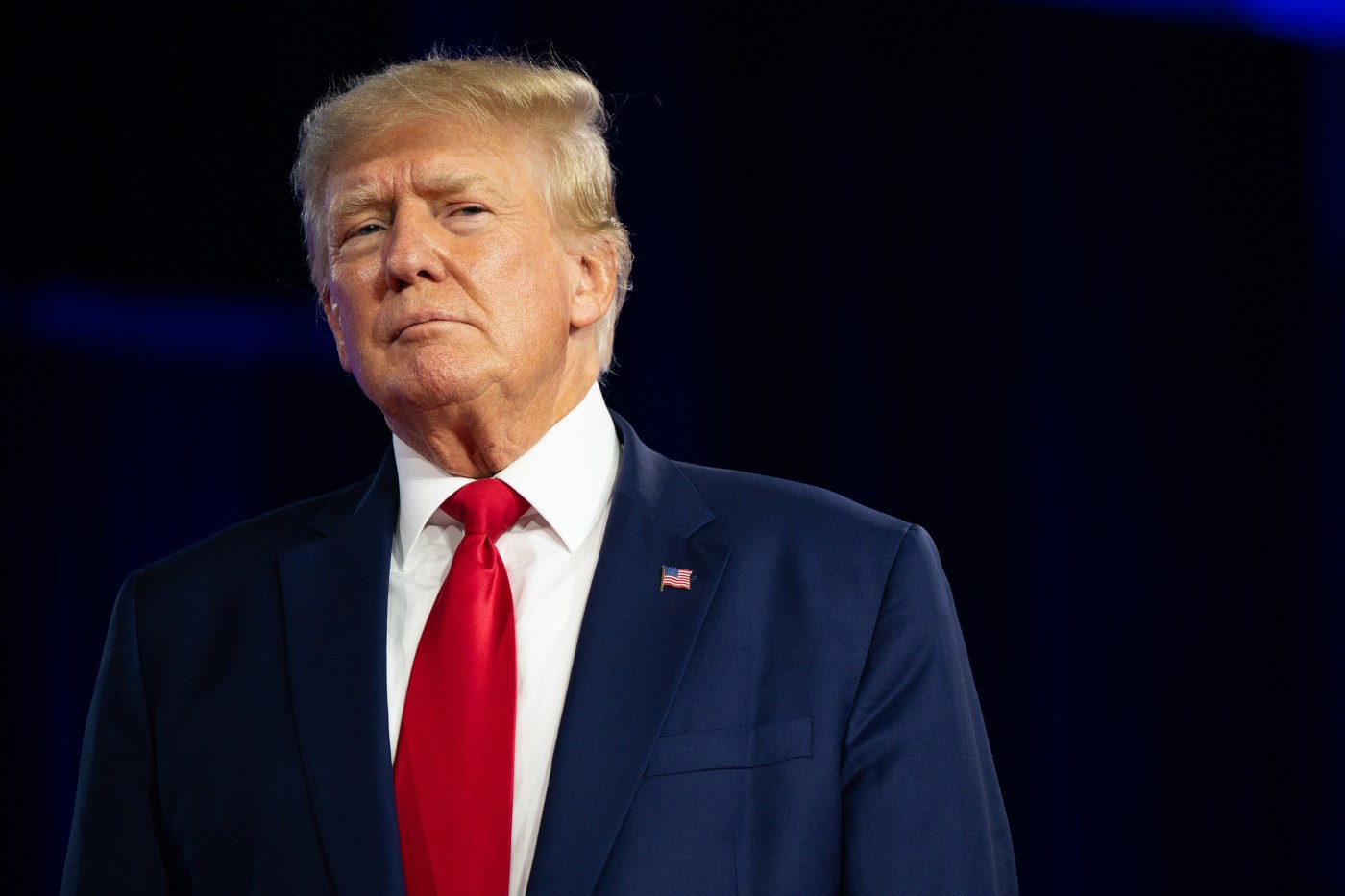 One of the stunning facts of the age is the continued prominence of Donald Trump. His candidates did well in the GOP primaries this year. He won more votes in 2020 than he did in 2016. His favorability ratings within his party have been high and basically unchanged since late 2016. In a range of polls, some have actually shown Trump leading President Joe Biden in a race for reelection in 2024.

His prominence is astounding because over the past seven years the American establishment has spent enormous amounts of energy trying to discredit him.

Those of us in this establishment correctly identified Trump as a grave threat to American democracy. The task before us was clear. We were never going to shake the hard-core MAGA folks. The job was to peel away independents and those Republicans offended by and exhausted by his antics.

The net effect of these strategies has been to sell a lot of books and subscriptions and to make anti-Trumpists feel good. But this entire barrage of invective has not discredited Trump among the people who will very likely play the most determinant role. It has probably pulled some college-educated Republicans into the Democratic ranks and pushed some working-class voters over to the Republican side.

The barrage has probably solidified Trump’s hold on the GOP Republicans see themselves at war with the progressive coastal elites. If those elites are dumping on Trump, he must be their guy.

A couple weeks ago, Biden gave a speech in Philadelphia, declaring the MAGA movement a threat to democracy. The speech said a lot of true things about that movement, but there was an implied confession: We have no strategy. Denouncing Trump and discrediting Trump are two different tasks. And if there’s one thing we’ve learned, denunciation may be morally necessary, but it doesn’t achieve the goal the denouncers think it does.

Some commentators argued that Biden’s strategy in the speech was to make Trump the central issue of the 2022 midterms; both Biden and Trump have an interest in making sure that Trump is the sun around …read more

Brooks: Why is there still no strategy to defeat Donald Trump?