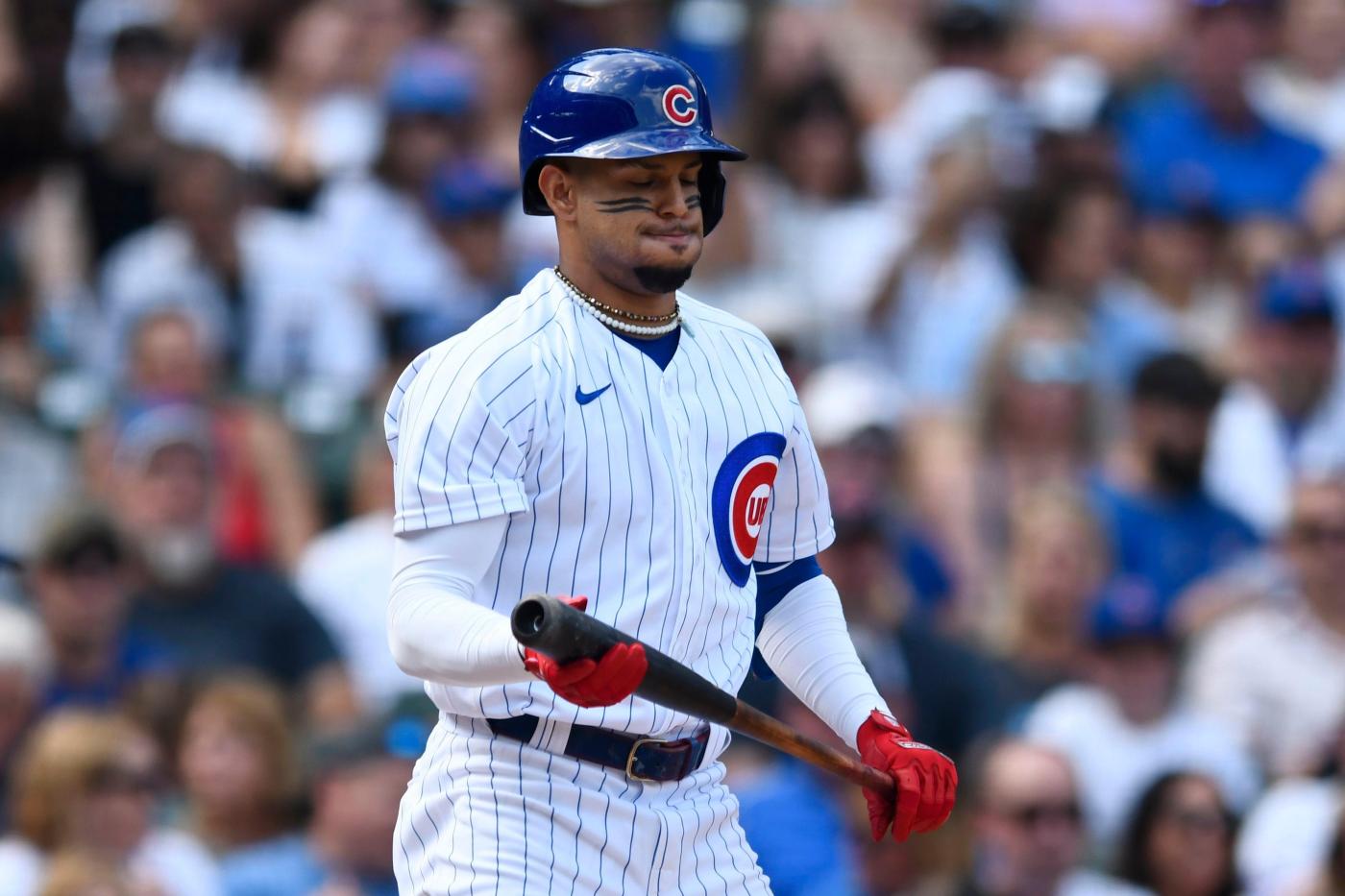 The Colorado Rockies made a Dunkin’ Donuts run in the morning, then pulled out a rare road win. Clearly, as the slogan goes, it was worth the trip.

Charlie Blackmon hit a tiebreaking triple and scored in a two-run ninth, and the Rockies beat the Chicago Cubs 3-1 on Saturday at Wrigley Field.

Blackmon came in to the game in a 5-for-41 slump. But the four-time All-Star delivered in a big spot.

He drove in pinch runner Garrett Hampson with a triple to the right-field corner against Adbert Alzolay (0-1) after C.J. Cron walked with one out. He scored on an Elias Díaz single, making it 3-1, and the Rockies came away with the win despite a dominant outing by Cubs rookie Hayden Wesneski in his first major-league start.

“There’s been some ups and downs,” Blackmon said. “I feel like I’ve had some bad breaks.”

Jose Ureña threw six solid innings, and the Rockies won for just the fifth time time in their last 18 road games. They are a big-league-worst 23-48 away from home.

The Rockies had some fun before the game, sending mostly rookies in full uniform to the nearby Dunkin’ Donuts. Blackmon said he got a “pretty classic” glazed donut and black coffee.

“I jokingly said, ‘Maybe we’ll have to do it again tomorrow,’ ” Blackmon said. “There’s a lot of guys who did not really think that was a good idea. We probably won’t do it tomorrow.”

Ureña allowed one run and seven hits. The right-hander, who signed a minor-league deal in May after being released by the Milwaukee Brewers, has mostly struggled since being called up in July. But he has strung together back-to-back solid outings.

“He feels really comfortable here after a few months with this group,” manager Bud Black said. “He’s finally settling in.”

Dinelson Lamet and Carlos Estévez (4-4) each worked an inning.

Daniel Bard came on in the ninth for his 31st save in 34 chances. He gave up a one-out single to pinch hitter Yan Gomes before retiring Zach McKinstry on a line drive and Ian Happ on a groundout.

The Cubs had won four straight and were eyeing their second straight sweep after taking three at the NL East-leading New York Mets.

Wesneski, 24, tossed seven innings, allowing one run and three hits. The right-hander struck out seven and did not walk a batter in his third big-league appearance.