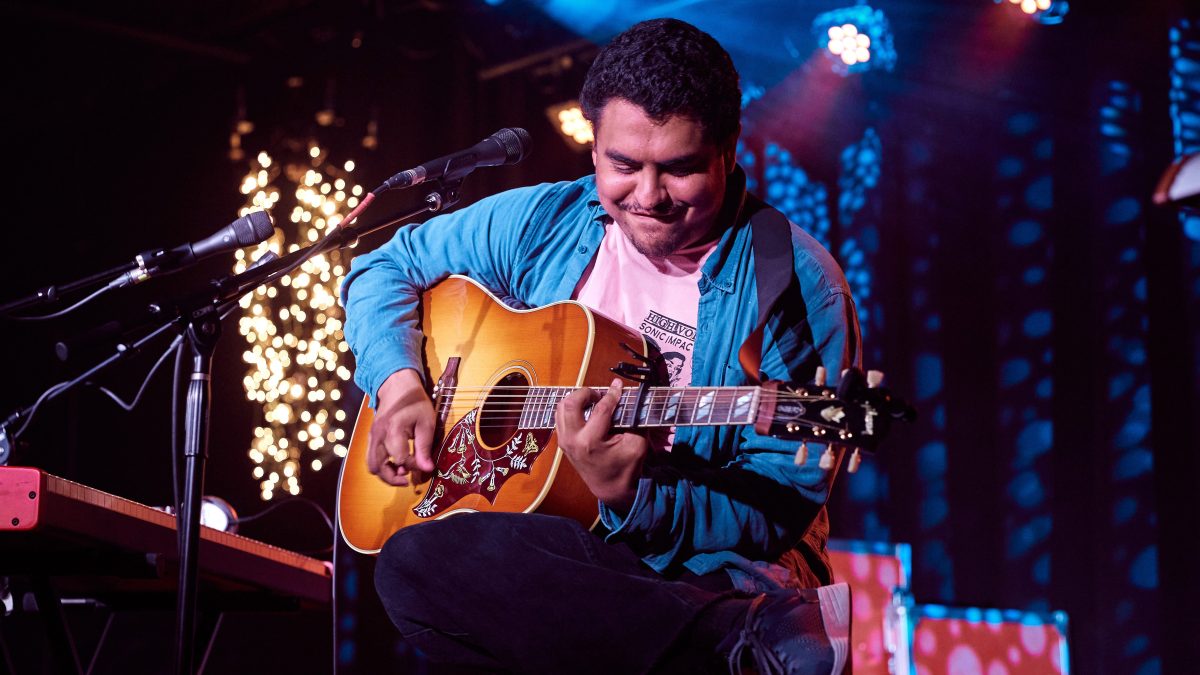 Days after “American Idol” judge Luke Bryan named him as the most talented musician he’s ever seen perform on the show, Alejandro Aranda — known to many fans as scarypoolparty — revealed he’s considering quitting the music industry. Here’s the lastest…

On September 3, 2022, Bryan sat down for an hour-long interview in Las Vegas on the Full Send podcast, hosted by the group of popular YouTubers known as NELK. When co-host Kyle Forgeard asked him to name the “biggest talent” of the last five seasons, Bryan replied honestly.

“You know, I would say…the person that really sits with me the most as far as talent was Alejandro Aranda,” he said. “I don’t know if y’all watched it, but he’s the guy who really plays guitar. He plays guitar and piano as good as anybody in the world. And he does it in, like, a style that — he’s almost created his own genre. It’s like, savant stuff.”

Aranda was the runner-up in season 17, finishing behind winner Laine Hardy, and stunned the judges and viewers with his unique skills, including his rapid-fire guitar picking. Aranda’s first studio album, “Exit Form,” was released in November 2019, following his “American Idol” run. The album peaked at number 6 on the U.S. charts. He has released several other albums since, but none that performed as well as his first.

But Aranda’s unconventional approach and struggles with anxiety have made it difficult to hit it big in the music industry, leading the 28-year-old Californian to consider quitting altogether.

Fans Beg Arnada on Social Media Not To Quit

In a now-deleted, middle-of-the-night tweet on September 15, which he also shared on his Instagram Stories, Aranda wrote, “Sometimes I feel like my opportunity to be a full time musician/artist is fading. maybe it’s time to rethink the music career. Might go to culinary school Or try to open up a coffee shop! Who knows!! Legit just having late night thoughts.”

Before it …read more