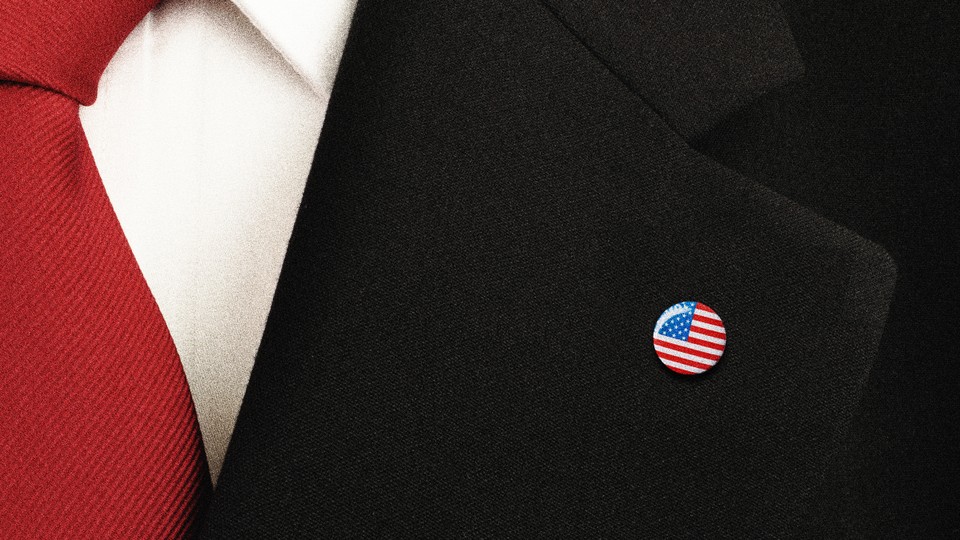 Donald Trump will be remembered as one of the most consequential presidents in American history. On a political level, he attempted to overturn an election—an unusual enterprise for a president—and popularized the idea that democratic outcomes can be rejected outright if you don’t like the results. Oddly enough, however, Trump’s impact may prove more distinctive and perhaps even more lasting on an intellectual level.

Trump had an instinct that something had gone fundamentally wrong in America and felt that his supporters should be angry as a result. And he came to channel that impulse viscerally. That such an anti-intellectual president could provide inspiration for a distinct intellectual orientation is an amusing twist. The struggle to codify Trumpism and transform it into a working philosophy is under way, to mixed results so far. Earlier this week, self-described “national conservatives” descended upon Miami for a major conference of a movement whose members “understand that the past and future of conservatism are inextricably tied to the idea of the nation.” For them, the nation is a distinct cultural unit, whose independence and sovereignty must be jealously guarded against globalists, international institutions, and large-scale immigration. These are not neoconservatives or even just conservatives. For the national conservatives, the George W. Bushes and Mitt Romneys of the world are the problem. And they themselves are apparently the solution.

[David Brooks: The terrifying future of the American right]

These partisans of the new right have the potential to push through a genuine reorientation of the Republican Party—not just the haphazard shift that Trump touched off. Because America’s winner-take-all electoral system practically guarantees a two-party system, to transform one of those parties will be to transform American public life. The problem for the national conservatives, however, is that they have defined themselves in opposition to something real but have not necessarily defined what they want to do about it.

As president, Trump demonstrated remarkable flexibility and little regard for ideology. Self-interest trumped all. And it was his self-interest to draw a stark contrast with a Republican Party that was long oriented around the ideas of limited government, free trade, comprehensive immigration reform, and neo-imperial adventures abroad. Through bumper-sticker slogans, such as “America First” and “Make America great again,” that elevated the nation as a sort of transcendent political community, Trump gave permission to conservatives to think beyond the bipartisan assumptions—prioritizing the individual at home and …read more

The National Conservatives Don’t Know What They Think