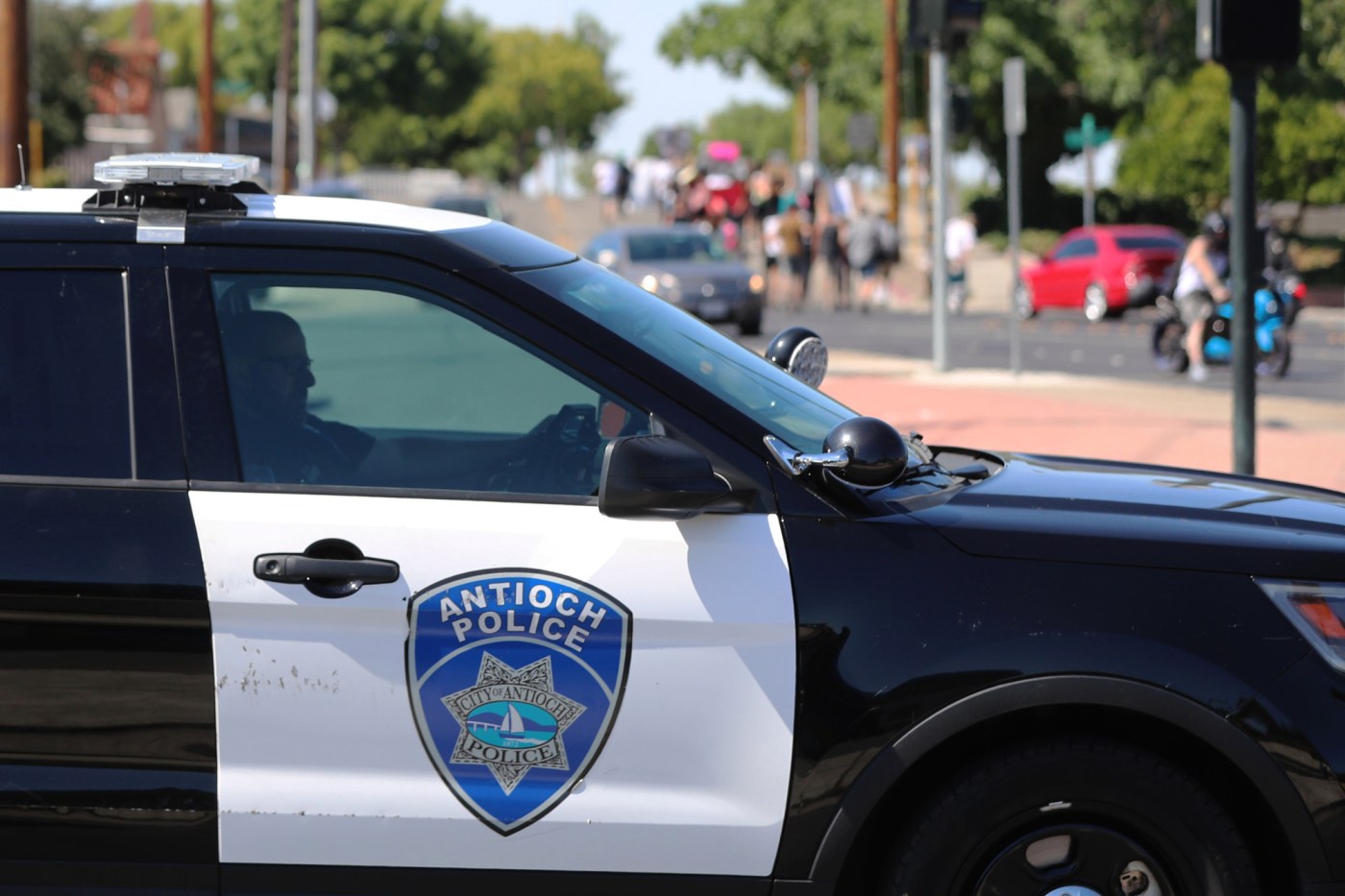 Three children walking home from school and an adult were seriously injured when in a two-car crash in Antioch Friday afternoon, Antioch police said.

Police were called at 3:23 p.m. to the site of the collision at Sycamore Drive and Manzanita Way where they located two children in critical condition and a third injured child several feet away. All three were treated at the scene and then flown to hospitals for additional care. The condition of the third juvenile was not available.

According to witnesses, a Mercury Mystique was going westbound on Sycamore Drive and waiting for traffic to clear before turning left onto Manzanita Way. At the same time, a Chevrolet Impala left Sycamore Square going westbound at a high rate of speed and tried to pass the Mercury, but instead hit the car propelling it into the group of children, according to police.

Police did not release the age of the victims, but said the investigation is ongoing and no additional information was available.