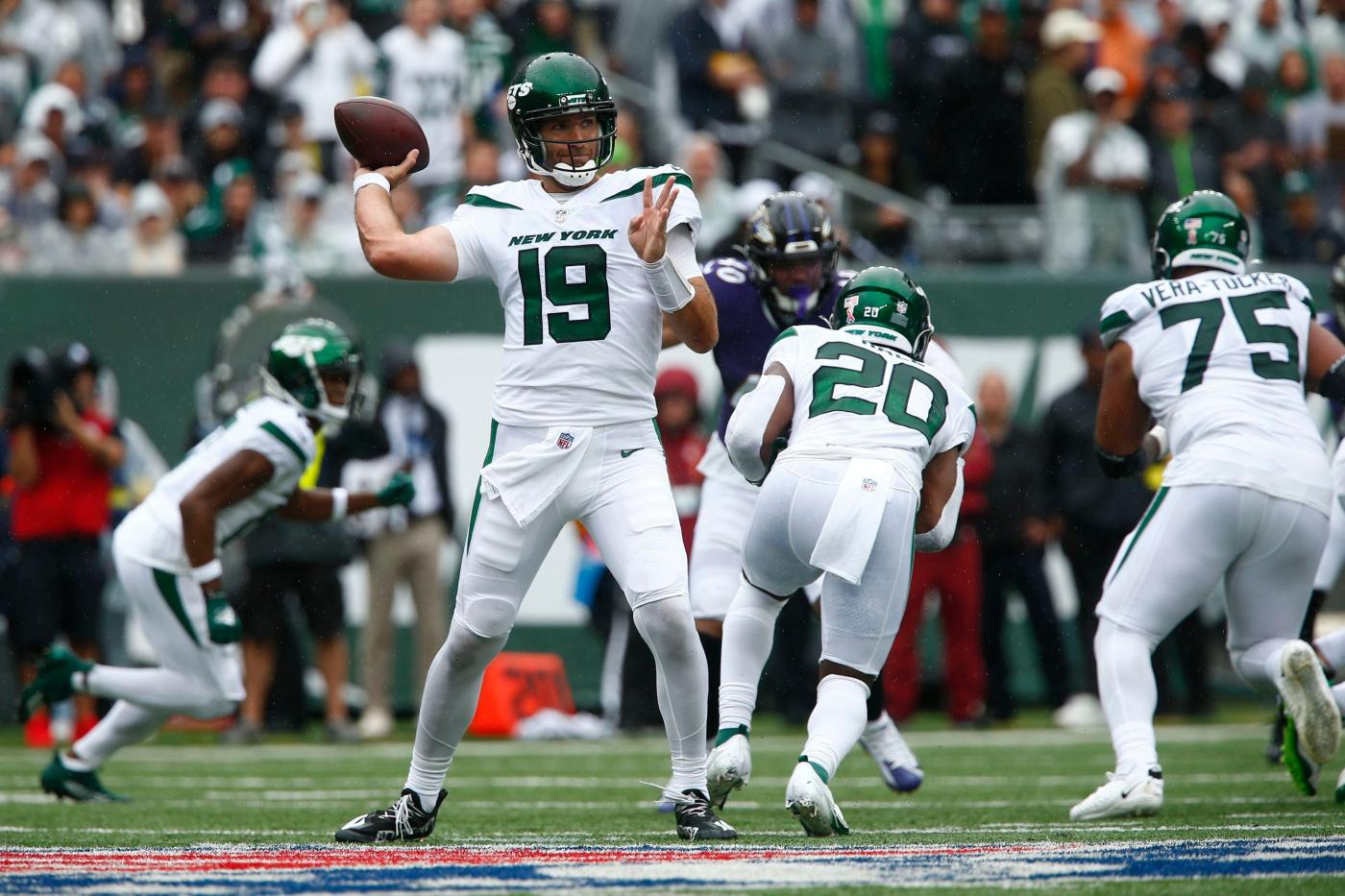 During Week 1′s 24-9 loss to the Baltimore Ravens, the Jets’ playcalling didn’t have a lot of flavor. If Gang Green is going to score a TD before a minute left in the game like they did last week, offensive coordinator Mike LaFleur needs to spice up the offense.

One way to do that is to use Garrett Wilson more vs. the Browns. In 41 snaps last week, Wilson caught four passes for 52 yards while averaging 13 yards per reception.

Although Corey Davis led the Jets in receptions (six catches, 77 yards), Wilson was the best receiver on the field. The Jets would be wise to get the ball in his hands as much as possible. Use Wilson in jet sweeps, slant routes, lateral passes … anything to get him the ball.

2. RELY ON THE TWO-HEADED RUSHING ATTACK

Everyone knows what Joe Flacco is and isn’t during this stage of his career. The best way to take pressure off the veteran signal-caller is to commit to the running game.

The Jets averaged 4.9 yards per carry on the ground against the Ravens. Michael Carter led the way with 60 yards on 10 carries. Keep Carter, along with Brecce Hall, involved in the game plan early and often.

With the Jets’ pass protection issues, relying on the rushing game keeps Flacco upright along with keeping them out of third and long situations. Also, Flacco throwing the ball 59 times like he did last week is not the recipe for success.

The Jets were in the game against the Ravens until all of their offensive mistakes came back to bite them. Against a team full of playmakers, the Jets can’t let that happen again.

Gang Green suffered from drop passes, fumbles, an interception, a missed field goal and a missed extra point by Greg Zuerlein. The Jets defense played well enough to win last week, but all the additional details were the difference. They also have to prevent the big plays, especially with a running back like the Browns’ Nick Chubb.