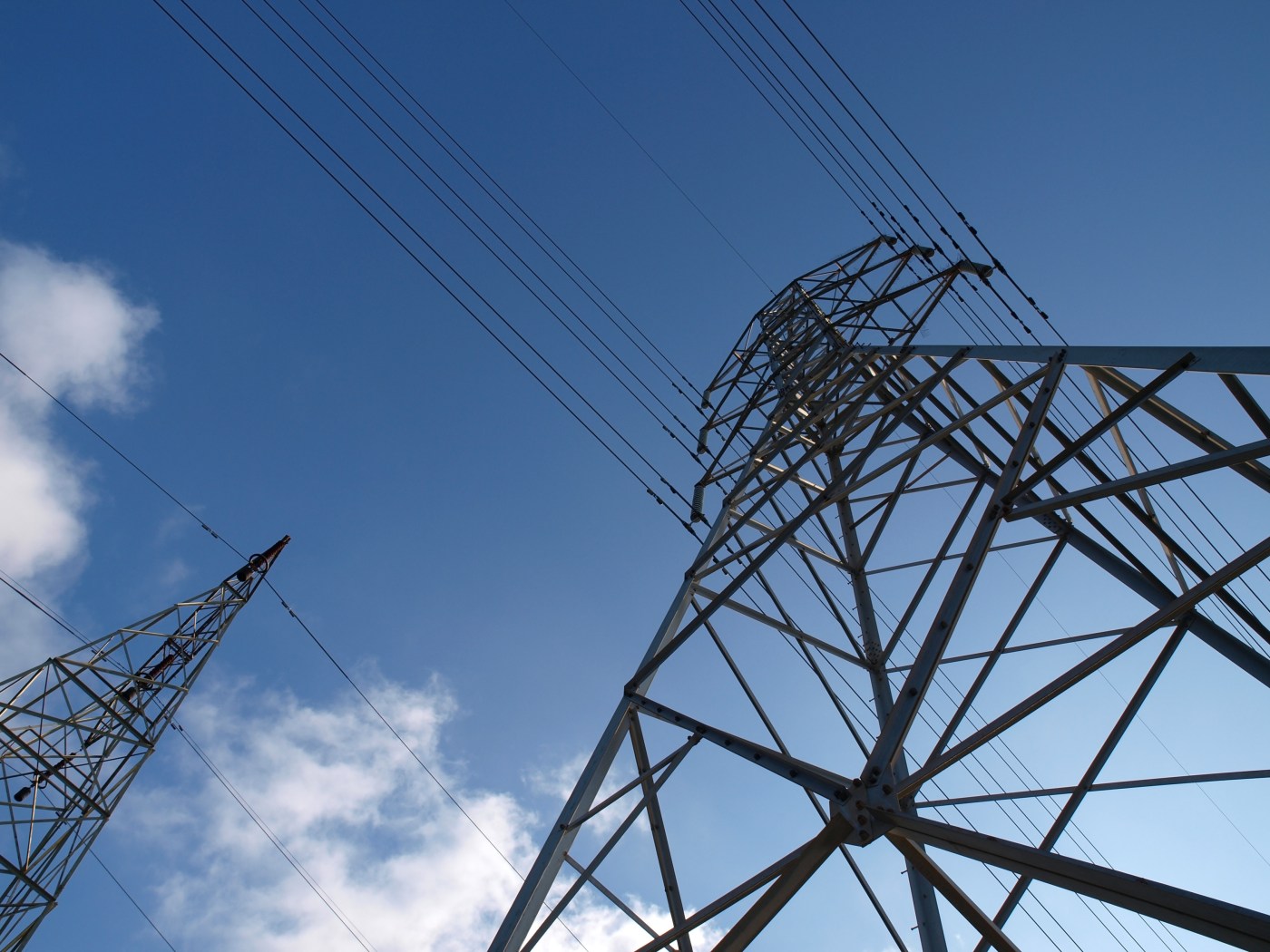 The finalization of California’s Advanced Clean Cars II regulations has sparked widespread concern that there is insufficient electricity to transition away from gasoline. Flex Alerts during severe heat waves have created an intuitive perception that California is already struggling to generate enough electricity and cannot expect to fuel millions of new electric vehicles. Experts who have studied the issue disagree.

California’s Air Resources Board provides detailed responses to public comments as part of its rulemaking process. Their 114-page “Response to Comments on the Draft Environmental Analysis”, released on August 24th, begins by addressing concerns about the availability of electricity. The agency issues “master responses” to multiple comments on the same topic, and Master Response 1 includes the following assurance:

“California’s existing grid and approved investments being undertaken now will allow the state to handle millions of electric vehicles in the near-term, and projections show the broader western grid can handle up to 24 million electric vehicles without requiring any additional power plants. As identified in Table 3 of the Draft EA, the Proposed Program is anticipated to result in about 12 million battery electric vehicles cumulatively by 2035.

Longer term, transitioning to 100 percent passenger vehicle electrification is achievable with a gradual build-out of clean energy resources – more gradual than during times of peak electricity sector growth in the past given electric vehicle loads can be distributed over non-peak hourly periods. Several studies have shown no major technical challenges or risks have been identified that would prevent a growing electric vehicle fleet at the generation or transmission level, especially in the near-term. Additionally, based on historical growth rates, sufficient energy generation and generation capacity is expected to be available to support a growing electric vehicle fleet.”

There are multiple reasons why public perceptions conflict with the assessments of energy experts. Many fail to appreciate that the new ZEV mandate initiates a very slow transition. Conventional vehicles will remain on our roads long after 2035, so the steady increase in electricity demand will span more than three decades.

Furthermore, rare shortfalls during brief periods of extreme demand do not indicate that the Golden State is inherently incapable of building additional power facilities. In California, it is impractical to keep power generators on hand that are only activated when extreme heat causes demand to skyrocket in the late afternoons, just as solar power is waning. The financial burden of maintaining idle power plants leads to unacceptable …read more

Turkish president Erdoğan mocks the UK’s pound and says the currency has ‘blown up’, even as the Turkish lira faces its own economic crisis