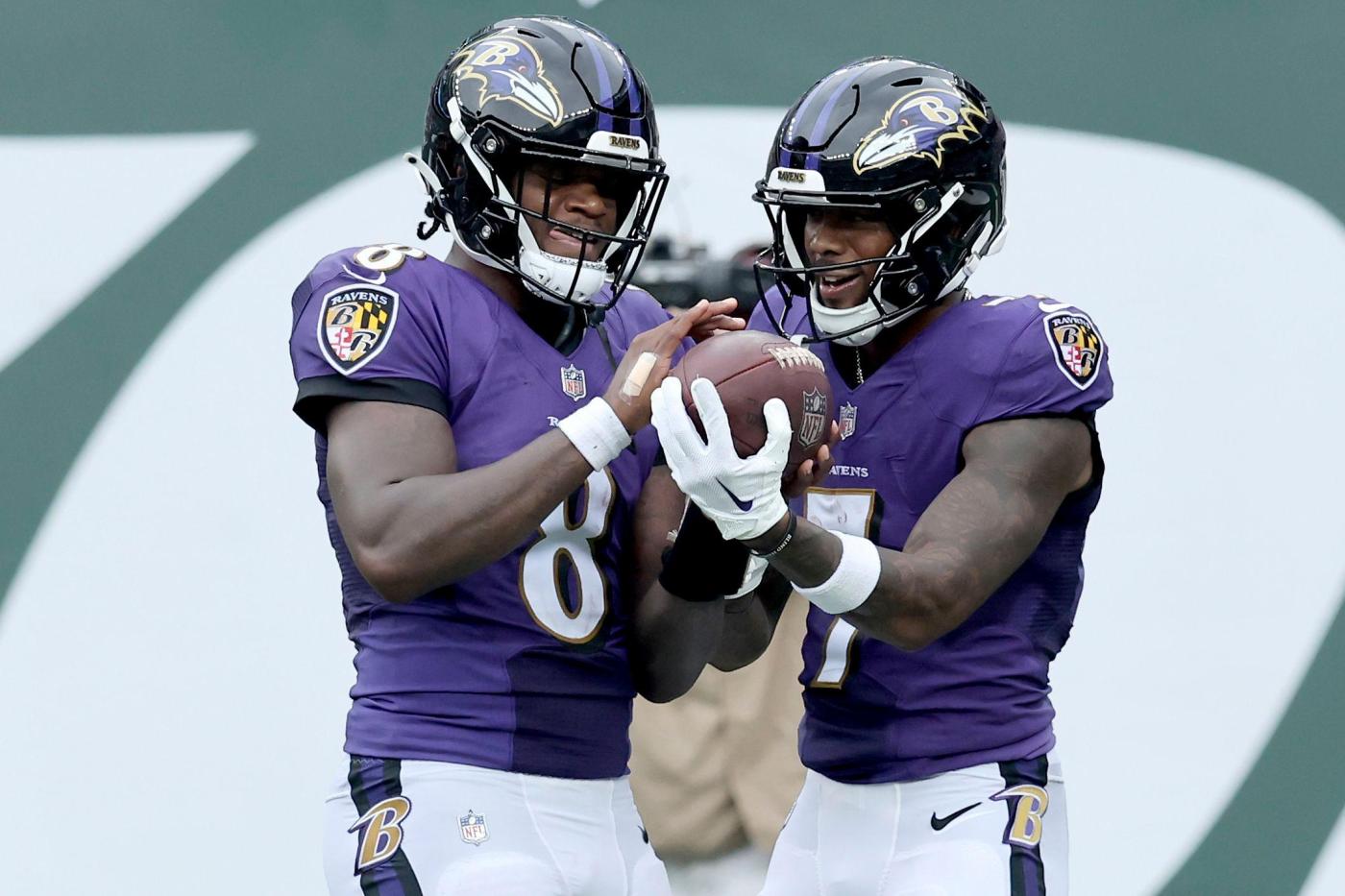 It’s Week 2 in Baltimore, and here are five keys for the Miami Dolphins to start the season 2-0:

1. The Dolphins defensive front dominates. The defense had a strong day last week against New England, and some pieces are in place for them to do so again. Baltimore prefers two-running-back packages and a physical game. But does it have the personnel? It’s down their third-string left tackle if Ronnie Stanley (listed as doubtful after being out since last year) doesn’t return to join former Dolphin Ja’Wuan James (Achilles) on the sideline. That’s a good starting place to cause problems. Emmanuel Ogbah plays right end. Brandon Jones blindsided Mac Jones from there last week. Plus, while the Ravens prefer that physical offense, they had just 11 rushing yards at halftime against the New York Jets last Sunday and 63 yards for the game on 21 carries. That represented their worst rushing offense over the last four seasons when quarterback Lamar Jackson started. The Ravens might get running back J.K. Dobbins back on Sunday from injury early last year. But this offensive line doesn’t look like a typical Ravens line – especially if their third-string tackle plays.

2. The Cheetah runs free. Baltimore’s secondary could be a mess, especially if Pro Bowl cornerback Marlon Humphrey can’t go after a groin issue in practice this week. It already lost cornerback Kyle Fuller (ACL), His replacement, Brandon Stephens, had a quadriceps issue in practice Wednesday and also missed the rest of the week. Marcus Peters hasn’t played since 2020 but could return Sunday. The Ravens only sure things at cornerback are rookie fourth-round picks Damarion Williams and Jalyn Armour-Davis. This will be a good chance for Tua Tagovailoa and his receiving corps to have a good day, assuming …

3. Dolphins tackles Terron Armstead and Greg Little are fine. Armstead came out for a couple of plays in the opener’s fourth quarter, but he’s expected to play Sunday. Little replaces injured Austin Jackson at right tackle. If Little looks like he did in the preseason finale against Philadelphia (admittedly the Eagle reserves), the Dolphins will be in good shape. It might not even be much of a drop-off from Jackson. One thing to watch: The Ravens like their re-done interior defensive line with Justin Madubuike and Broderick Washington joining Calais Campbell.

4. Keep Lamar Jackson under wraps. This game has perhaps the two most …read more