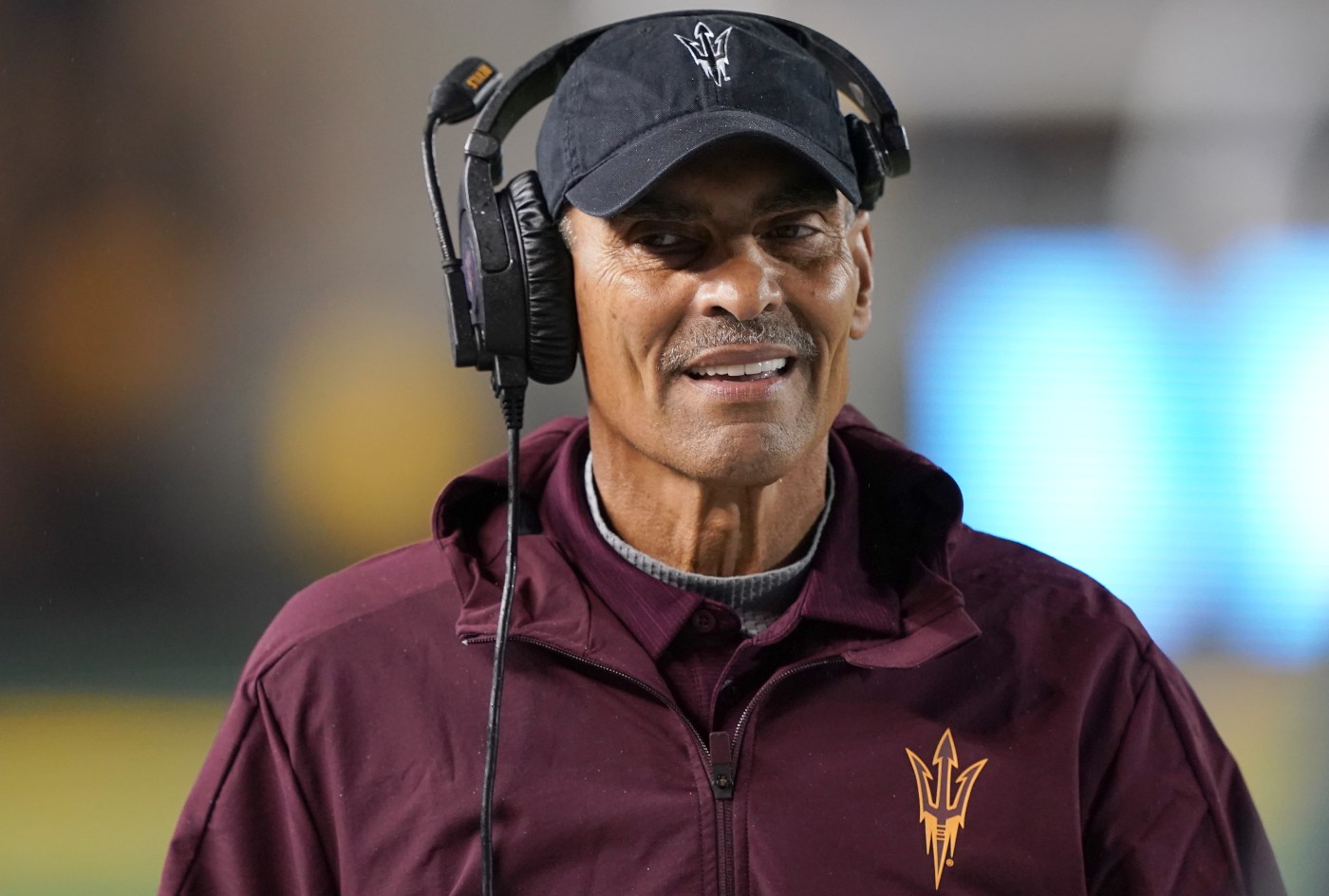 A recap of the Week Three action across the Pac-12 …

Theme of the week: Big wins

Washington and Oregon thumped No. 11 Michigan State and No. 12 Brigham Young, respectively, by a combined score of 80-48, giving the Pac-12 two wins over ranked, non-conference opponents on the same day for the first time since Sept. 14, 2013. (Back then, ASU beat Wisconsin and UCLA handled Nebraska.) There have been numerous victories over ranked opponents in the past nine seasons, but the Saturdays never aligned.

Theme of the season: Northwest power

Oregon, Washington, Oregon State and Washington State are collectively undefeated against teams not named Georgia, and both the Ducks and Huskies are ranked in this week’s AP poll. Meanwhile, how’s this for a nugget: This is the first time the Cougars and Beavers have been 3-0 in the same season since 1915.

Team of the week: Washington

For a variety of reasons that include the name and ranking of the opponent, the resounding nature of the performance, the resurgence of the program under a new coach and the backdrop of Big Ten expansion, the Huskies earned our vote. In four quarters, they went a long way toward wiping away the past three years.

With apologies to UCLA, which beat South Alabama on a field goal as time expired, and to Arizona, which edged North Dakota State, the wild finish in South Bend made for the most entertaining viewing. The Irish appeared to clinch the victory with an interception in the final minute, except a targeting call gave Cal a second chance — and the Bears were oh-so-close to converting on a Hail Mary.

The offside penalty on Cal was so bad, so inconceivable, that the NBC broadcast crew and the officiating expert (Terry McAuley) were unflinchingly critical. It was almost like the officials were seeing a different reality than everyone else. And the whiff proved costly. Instead of a missed field goal, the Irish received a second chance and converted a touchdown — the ultimate difference in the scoreboard.

A shrewd hire who didn’t generate the attention heaped on Oregon’s Dan Lanning or USC’s Lincoln Riley, DeBoer has quickly transformed the underachieving Huskies into a contender in the Pac-12. Two aspects stand above the rest: The creativity on …read more

Putin’s escalation of Russia’s war effort in Ukraine is proof he is failing, say US and UK