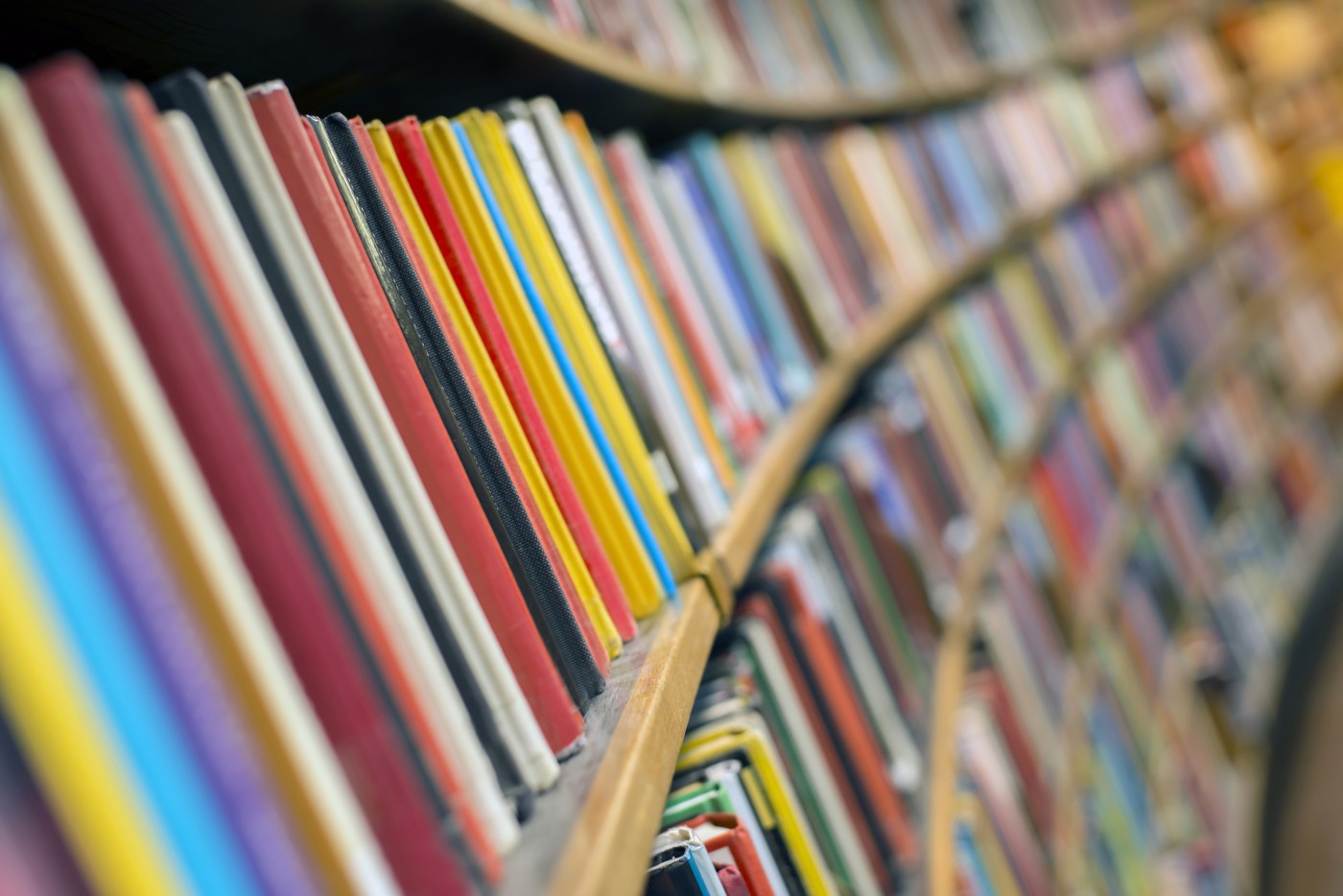 There are a few things you should be asking yourself right about now.

Meaning you students who find yourselves living in places where self-appointed guardians of public morality have been busily banning books. This includes Texas, where Gov. Greg Abbott wants to jail librarians who allow students access to novels he deems “pornographic.” And Tennessee, where a preacher in suburban Nashville held an honest-to-Goebbels book burning to destroy such dangerous texts as “Harry Potter and the Chamber of Secrets.”

It includes Pennsylvania, where one school district now requires a citizens panel to sign off on every book school librarians purchase, and Arizona, where schools are required to publish a list of all newly purchased library materials. And naturally, it includes Florida, where Palm Beach County teachers were ordered to review books in their classroom libraries with an eye toward purging references to racism, sexism and other systems of oppression, under a new state law restricting the teaching of those subjects.

Not incidentally, this — Sept. 18 to 24 — is the 40th annual observation of Banned Books Week. It comes at what Publishers Weekly has dubbed a time of “new urgency” in the struggle over intellectual freedom. Last year, it reports, the American Library Association tracked 1,597 individual books challenged or removed from public libraries, schools and universities, the most in the 20 years it has been keeping tabs.

So, yes, you should ask yourself a few things.

Ask yourself: What is it these people are trying to keep you from understanding or feeling? What do they think is going to happen if a book challenges you, confuses you, validates you or just inspires you to see something from another point of view? Why are they so scared that you might think differently?

Ask yourself: Why is it that many of the books being challenged or banned are by people of color or LGBTQ authors or have themes of race or sexuality? What do the book banners and burners fear from your being exposed to such things? Is it that you might start asking questions that make them uncomfortable? If so, isn’t that their problem — not yours?

Ask yourself: Why is it so many of the people who want to ban books from schools are the same ones who have no problem letting guns in? They’re terrified that a book will put an idea in your head; why aren’t they terrified that a gun will put …read more

Pitts: If you can’t read freely, how can you ever live freely?

London’s $25 billion railway, which took 23 years to build, was opened by Queen Elizabeth II. One station is big enough to fit the city’s tallest skyscraper inside.