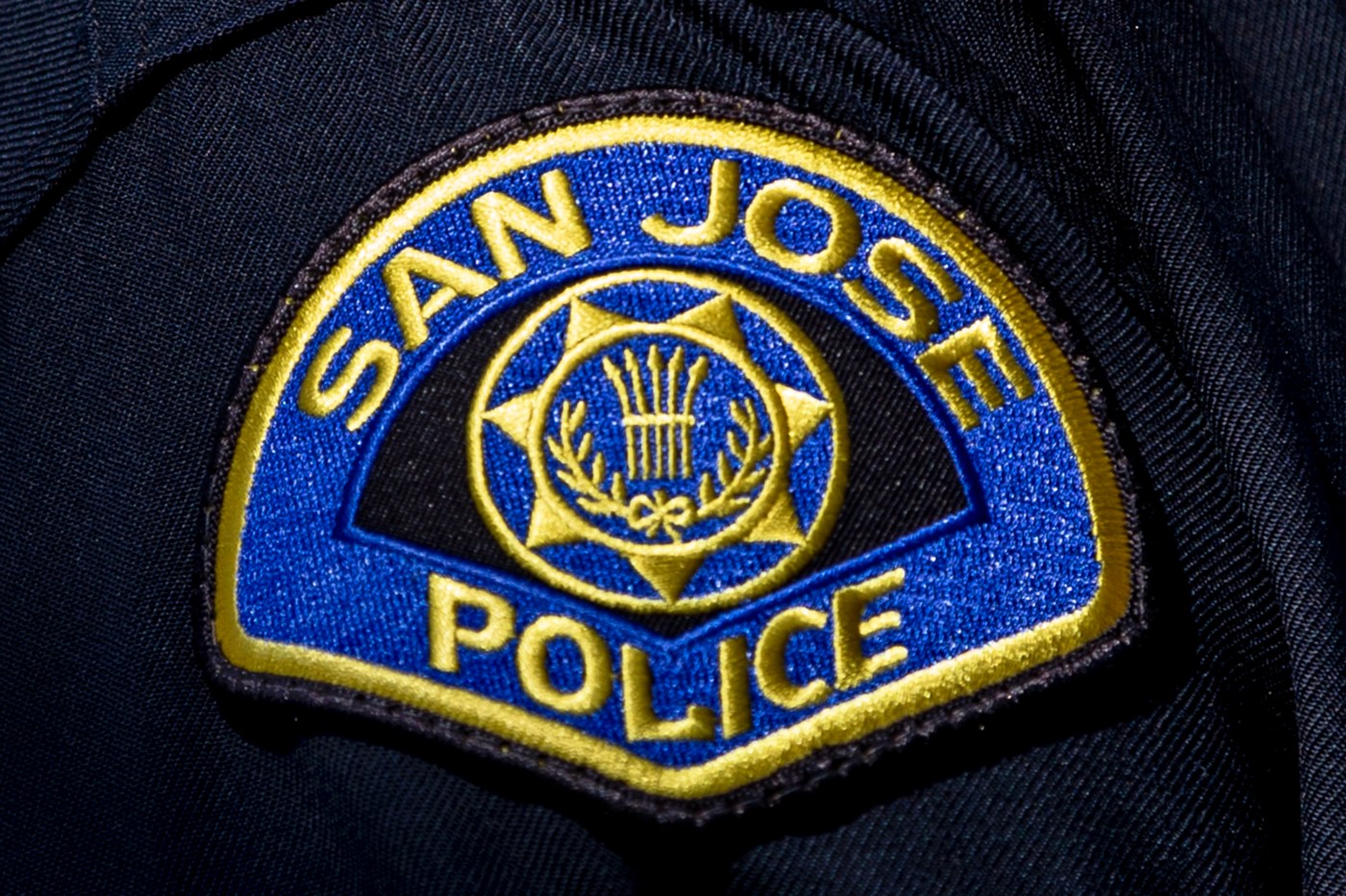 SAN JOSE — The city’s appointed civilian police watchdog says she wants to see more thorough investigations into public conduct complaints against San Jose police officers, contending in an annual report that the department too frequently cleared officers without talking to them and is overly deferential even in cases where violations are confirmed.

“I just have concerns about investigations being thorough and objective,” Shivaun Nurre, San Jose’s independent police auditor, said in an interview. “You have uses of force and no officer interviews, and it happened with social protest cases as well. (The department) can be a bit more probing, rather than accepting an explanation from an officer.”

The annual independent police auditor (IPA) report covers the 2021 calendar year and was presented to the City Council this week.

Throughout the report, Nurre and her staff repeatedly found while auditing contentious misconduct investigations that subject officers were not interviewed before a case was closed. In some instances, interviews finally happened, but only after the auditor’s office objected.

The report did mark the beginning of some key changes to the auditor’s reach, including adding access to misconduct complaints made inside the department among sworn and non-sworn staff. In the previous three decades of the office’s existence, it was only authorized to audit such complaints filed by the public.

That expansion came from powers bestowed to the city by Measure G, a 2020 voter-approved ballot initiative. That measure also introduced the possibility of moving officer misconduct probes out of the police department and into the purview of a third party, whether it be the IPA’s office or another entity. A commissioned study on the feasibility of what would be a landmark change is due this fall.

Figures from the IPA report show that 333 public conduct complaints were filed against officers in 2021, containing 1,000 misconduct allegations; a complaint can include multiple allegations: The complaint total represented a 24% increase from 2020. The high-water mark of the past decade was in 2013, when 357 public complaints were reviewed by the IPA’s office.

Nurre said “this year does not stand out to me in terms of actual data and allegations,” but added that qualitative changes beneath the numbers were evident to her and her staff. That includes the effect of officer body-camera footage on investigations, which she said so far has “led to increased exonerated and increased unfounded …read more

Kevin Durant Would Threaten Nets Teammates He Could ‘Always’ Go Back to Warriors: Insider

Gavin Newsom escalates his feud with GOP governors, says they’ve been ‘doubling down on the stupid’