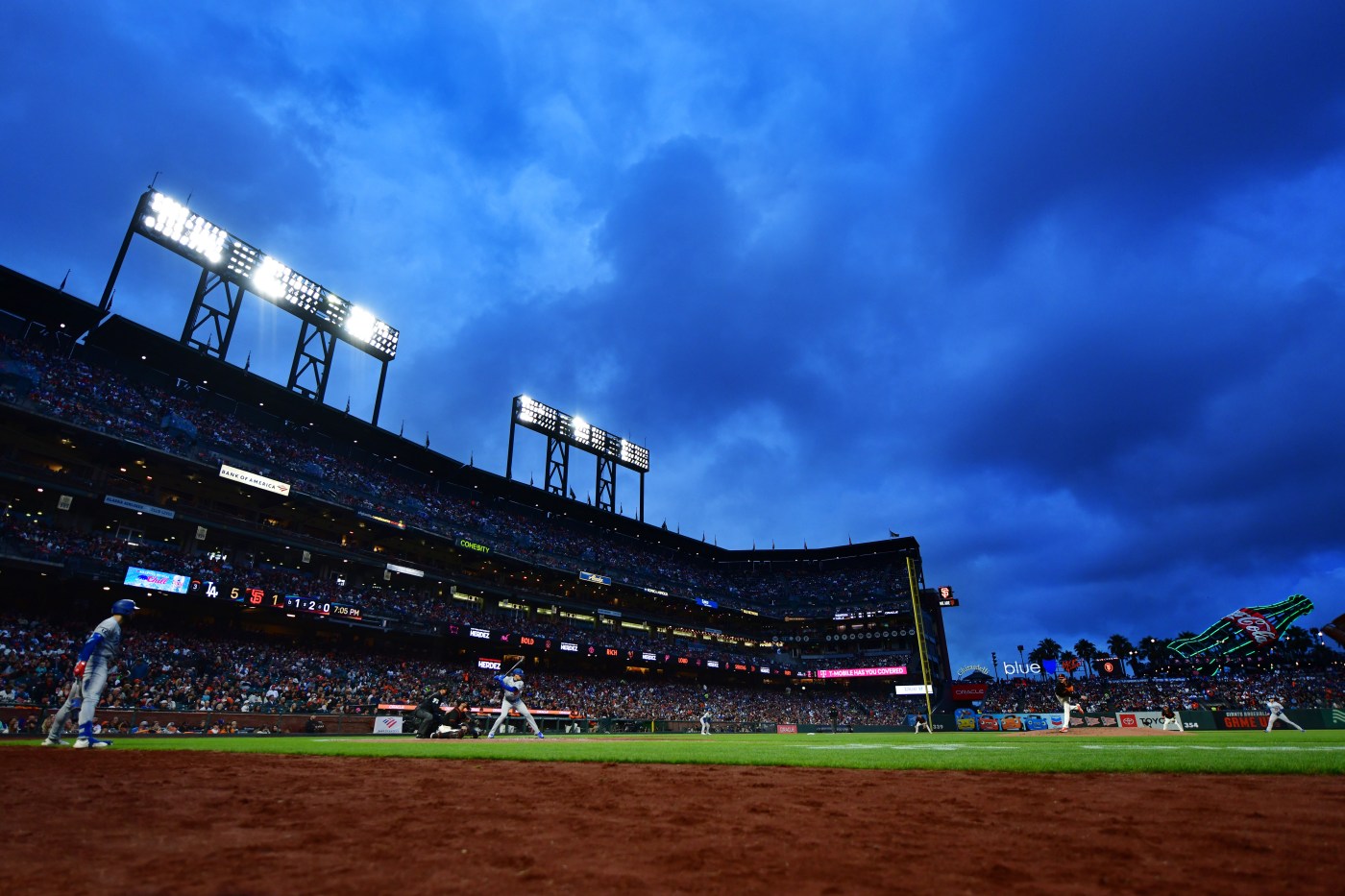 SAN FRANCISCO — By now, the sea of Dodger blue that invades Oracle Park for every rivalry series has become commonplace. However, some fans took exception this weekend when they learned their archrivals’ merchandise was being sold inside the Giants’ home ballpark.

“What the actual (expletive),” one user wrote on Twitter, while sharing a photo that showed an array of Dodgers gear for sale at a booth on the Oracle Park concourse. “This is INSIDE Oracle Park.”

A Giants spokesperson said on Sunday that it was a result of a mix-up with a third-party vendor and that the organization has assured rival merchandise will not be sold again inside Oracle Park.

SF Giants: Ramos, Hjelle rejoin roster but may not be here to stay

The vendor, Sevynn’s Negro League Apparel, is a subcontractor of the Giants’ concessionaire, Bon Appetit, according to Giants senior vice president of public affairs and community relations Shana Daum. While the stand is “very popular” and typically sells vintage apparel, Daum said, on Saturday it was pictured with various Dodger-branded merchandise.

At least four sweatshirts bearing the Los Angeles logo were for sale between $40 and $100, while a dozen different varieties of caps with logos ranging from Brooklyn to Los Angeles, as well as the San Francisco Seals, were available.

“We’ve spoken to Bon Appetit and have been reassured that selling Dodgers merchandise will not happen again in the future,” Daum said in a text message.

The Giants are 4-14 this season against the Dodgers and, entering Sunday, had lost their last six meetings at Oracle …read more

Roger Federer and the ‘GOAT’ debate