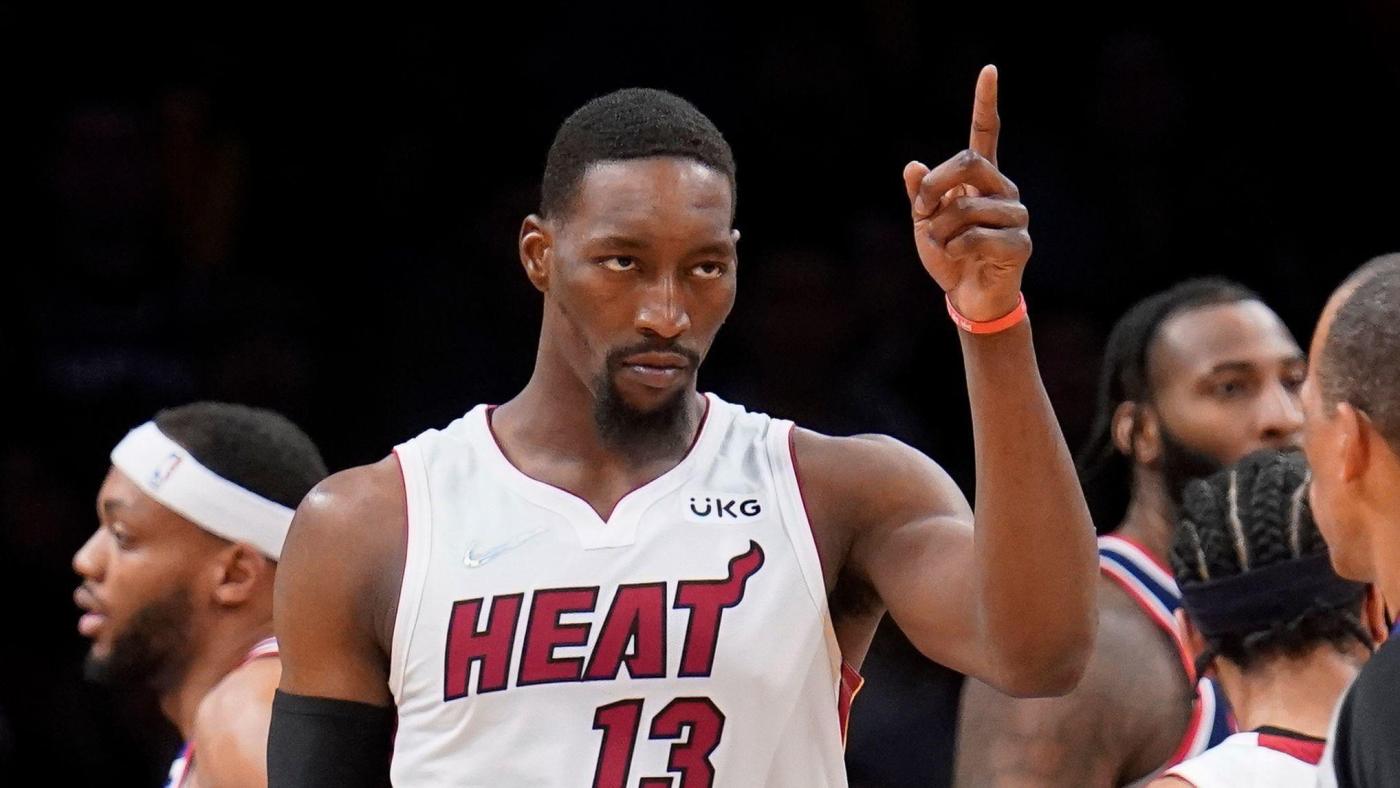 Q: Young, dynamic talent is what takes teams to great places. Tua showed that Sunday. Is Bam next? – Xavier.

A: Well, Bam Adebayo already has been to the NBA Finals once and the Eastern Conference finals twice over his five NBA seasons with the Heat, so he is doing just fine for himself. As for what Tua Tagovailoa accomplished Sunday in the Dolphins’ remarkable comeback against the Ravens, it was just another example of how much supporting pieces can add a glow to a young star, as Jaylen Waddle and Tyreek Hill showed. Yes, Bam has had Jimmy Butler aboard the past three seasons. And, yes, Tyler Herro has had his moments. But what truly will make Bam look even better is others looking even better around him, such as Kyle Lowry and Victor Oladipo. That is part of what the upcoming season could be about.

Q: Kyle Lowry comes back in the best shape of his career, Victor Oladipo regains his All-Star form, Tyler Herro wins a starting position, and Bam Adebayo improves his offensive game. Is that enough to win us a championship or do we still need a “Big Fish”? – Bob, Davie.

A: That certainly would position the Heat to do something significant. But when does everything go so perfectly for any team? And that’s not even getting into. potential injury. So what you really need is the strongest roster among contenders. I’m not sure you can say that about the Heat when comparing what they have to what the Celtics, Bucks, Nets and some others are featuring.

Q: I’m surprised that you didn’t include Tyler Herro in your Top 5 shooting guards. — Joel.

A: A bit too soon. And only one real breakout season. Also, yet to emerge as a full-time starter. The Heat’s hope, of course, is that he gets there soon enough, perhaps when it is time five years from now to select the top-five shooting guards over the Heat’s first 40 seasons.

ASK IRA: Could there be some Tua in Bam as Heat look for upgrade?

49ers vs Bears Live Stream: How to Watch Online for Free