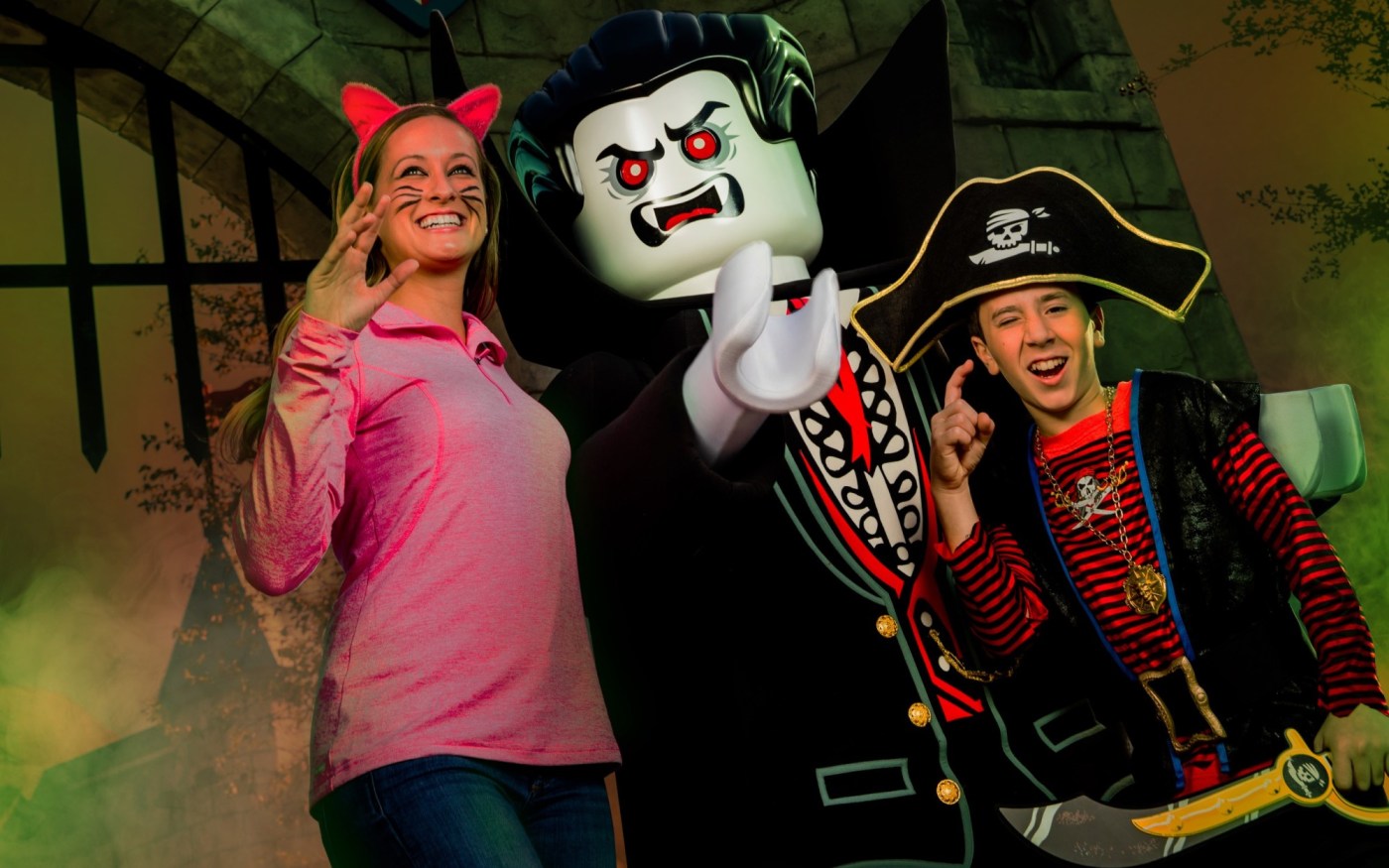 A unique haunted house ride rarely seen in the United States that’s just creepy and scary enough for Legoland California’s tween crowd will create the optical illusion riders are seated inside a spinning room when the attraction debuts in 2023.

Legoland California has filed a building permit with the city of Carlsbad for the “Legoland Project 2023: New Haunted Ride,” according to city records.

The city permit was filed by Legoland California senior project manager Tom Storer on behalf of Merlin Entertainments Group, the parent company of Legoland parks around the world.

Legoland California is always looking five to 10 years ahead for exciting new attractions guests can experience and a “haunted ride” is just one of several the Carlsbad theme park is considering in the years to come, according to Legoland officials.

The Park Fans theme park website reported that Legoland California is planning to add a haunted house-themed Vekoma Madhouse attraction in 2023 to the Lego City area of the park.

Legoland Windsor in the United Kingdom opened a similar Madhouse attraction by the Dutch ridemaker in 2019 known as Haunted House Monster Party.

Vekoma Madhouse rides are modern versions of classic amusement park attractions known as Haunted Swings that create the illusion of a room spinning around seated riders. Riders sit in a swaying gondola surrounded by a room that is really a rotating drum. The optical and physical illusion creates the impression riders are spinning upside down when in reality the room-shaped drum is rotating around them.

The Virginia-based Park Fans published plans for the Legoland Project 2023 after a protracted Freedom of Information Act process with the Carlsbad planning department. The active permit is under review by city officials.

Site plans, blueprints and aerial imagery filed with the city call for the new $542,0000 ride to be built inside a haunted house-themed building. Visitors will enter through a pre-show room before reaching the main indoor ride area.

“The ride itself is a drum element that rotates around guests in fixed seats,” according to the plans obtained by Park Fans.

Legoland’s existing Autopia-style Driving School track will be partially demolished and remodeled to make room for the new Haunted House Monster Party attraction, according to the permits.