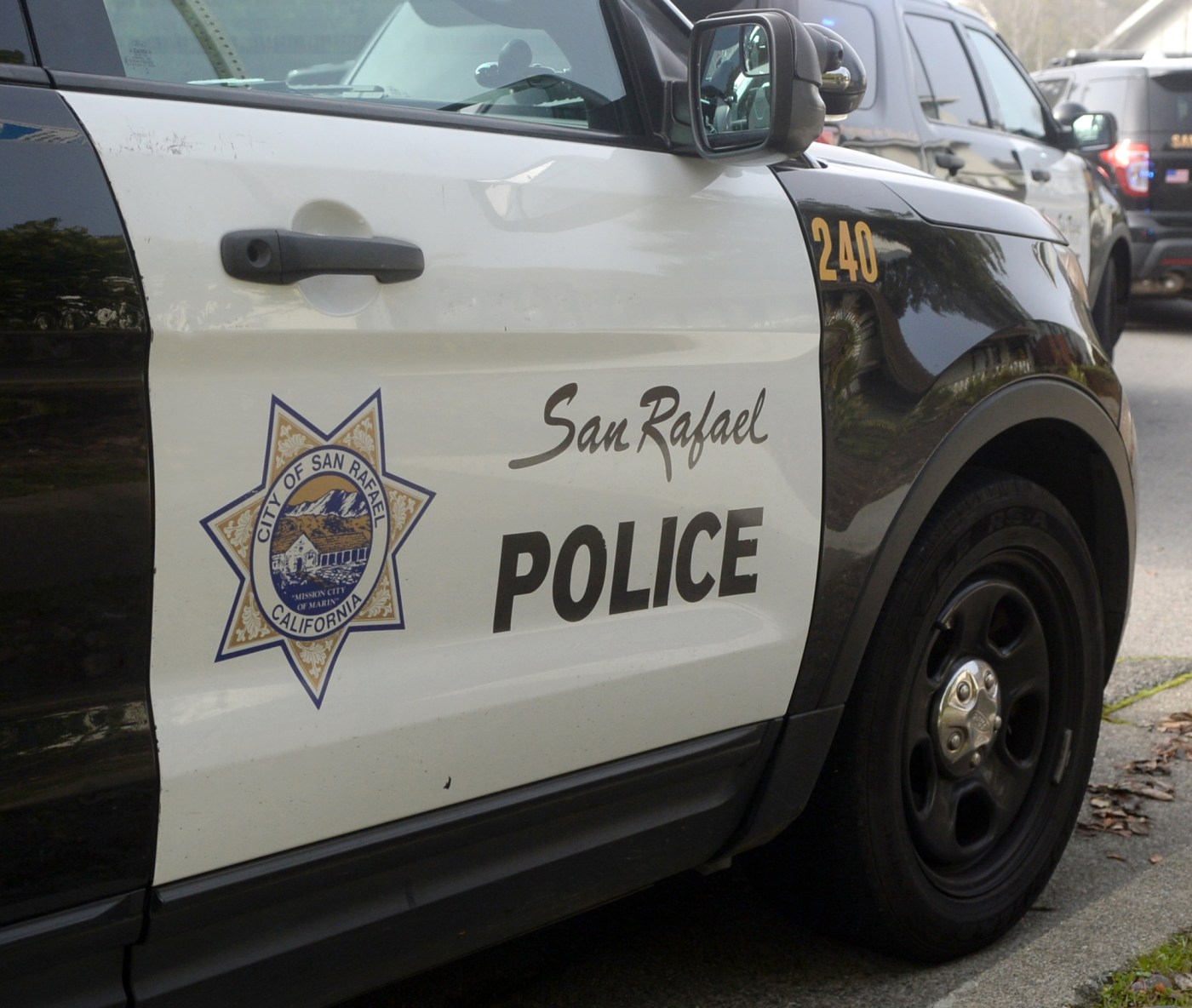 Authorities arrested several men who allegedly believed they arranged to meet minors for sex in Novato.

The arrests were part of a larger push by investigators in Marin County to combat sex trafficking of minors.

Officers from San Rafael and Novato, along with state investigators with the Northern California Regional Information Center, set up a sting operation at a Novato hotel aimed at finding and helping trafficking victims, arresting people trying to pay minors for sex and arresting those who were pimping or pandering.

The site in question, which police did not identify, does not specifically deal in underage sex workers, but juveniles had previously posted ads on it, Eberle said.

Garcia “initiated the conversation indicating that he was interested in exchanging money for sex acts,” even when the undercover officers said she was younger than 18, Eberle said.

Garcia went to Novato on Wednesday “for the specific purpose to engage in a sex act with a juvenile,” but instead was met by police officers, Eberle said.

He was arrested at 1:20 p.m. at the Best Western on Alameda del Prado and booked into the Marin County Jail on suspicion of arranging to meet a minor for sex. He was held on a $50,000 bail. He remained in custody Friday.

Also arrested as part of the operation were 23-year-old Juan Edgar Manuel Jax Lux and 36-year-old Yovani DeLeon Rodas, both of San Rafael. They were arrested on suspicion of arranging to meet a minor for sex, Eberle said.

Turlock man suspected of pimping and pandering 6 women. There could be more victims

One dead, five hurt in suspected DUI crash in Fresno County. What CHP learned at scene

Trump is stretching his declassification defense in the Mar-a-Lago case further still, making an argument his lawyers have gone nowhere near in court