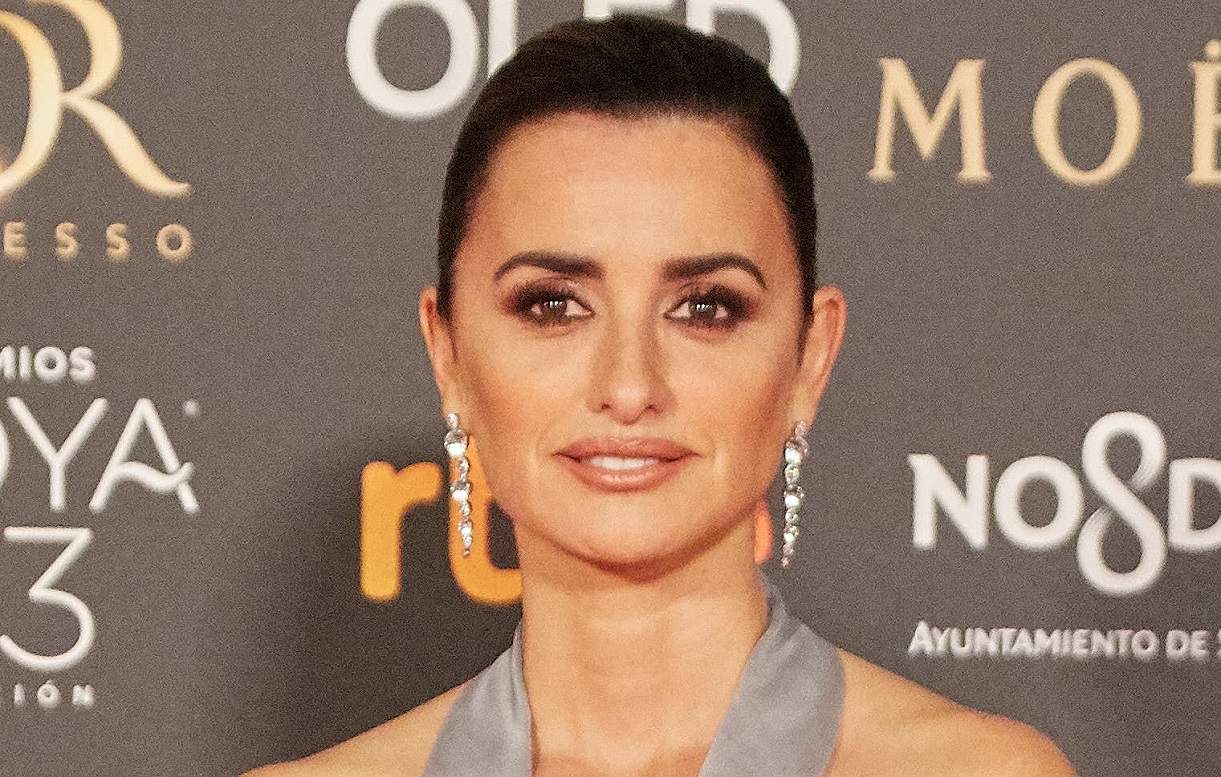 Matthew McConaughey tried to make it a rule not to date his co-stars and he once told Howard Stern, “I must say I did as well (keep it professional).” But Penelope Cruz was the irresistible exception, according to Nicki Swift’s site.

McConaughey and Cruz met on the set of the 2005 film Sahara — and, in a method acting coup, it was hot. But not until their desert time was up did the pair think it was cool to explore a partnership.

“We worked together and there was nothing romantic about it, then became friends and hung out together and that has turned into a nice relationship,” McConaughey told The Irish Examiner at the time.

But the romance fizzled — the two just had too much on their schedules to make a go of it and they found love elsewhere. Both are happily married. The story is probably best told by the title of another McConaughey movie, Failure To Launch, costarring Sarah Jessica Parker.

Why does Nicki Swift revisit the story now? Besides the fact that McConaughey and Cruz are both always news, being two of the biggest stars on the planet? People never tire of considering the what-could-have-beens in life. Consider the many thoughts this week, with the Queen’s passing, about Princess Diana.

Aldi says sales are booming as wealthier customers search for cheaper groceries. Here’s what it’s like to shop there.