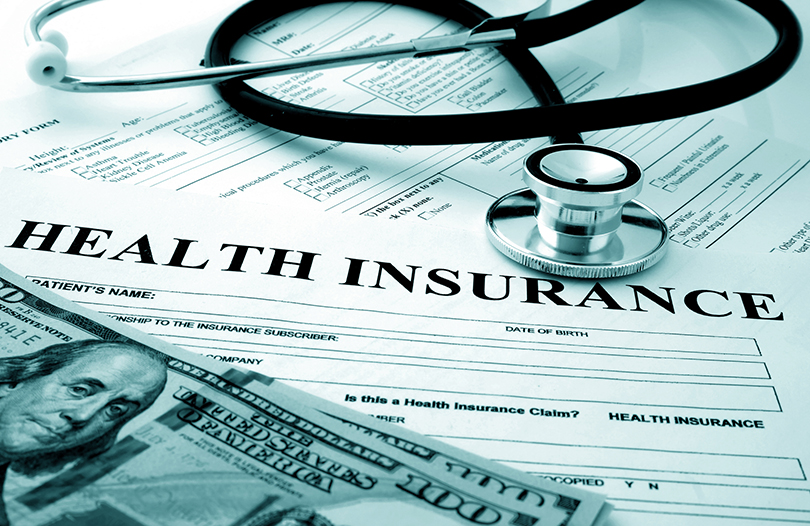 Only one of the eight health insurers operating in Colorado showed they would meet the requirement to reduce monthly premiums for all customers buying the new standardized health plans known as the “Colorado Option” — though it’s possible more will before the state signs off on their final rates next month.

Unlike a true public option, the Colorado Option plans are sold by private insurance companies. The main difference is that they follow a stricter design, so that out-of-pocket costs are similar no matter what insurer’s plan someone chooses. They do have different networks of doctors and hospitals, however, and charge different amounts for specific drugs.

The Colorado Option health insurance plans are supposed to reduce monthly premiums by 5% from the baseline when they debut in 2023, further decreasing to a 10% reduction in 2024, said Adam Fox, deputy director of the Colorado Consumer Health Initiative. Ultimately, premiums would have to drop 15% by 2025.

But the requirement won’t be enforced this year.

While much of the focus in legislative discussions about the Colorado Option was on reducing rates by cutting better deals with hospitals, they can get to those reductions in multiple ways, Fox said. The exception is that there are more limits on out-of-pocket costs in Colorado Option plans, so they can’t just shift expenses to people who need to use their insurance.

The monthly premiums don’t actually have to fall by the full 5%, since there’s an allowance for inflation in the cost of health services, Fox said.

Denver Health was the only insurer to meet the requirement for all plans sold under the Colorado Option framework, according to an analysis by the Colorado Consumer Health Initiative of the preliminary rate filings. The final rates won’t be released until mid-October.

Anthem, Friday and Kaiser Permanente met the target in their initial filings for only some of the plans they proposed selling on the individual and small-group markets. Bright Health, Cigna and Rocky Mountain Health Plans didn’t meet the requirement for any plans. United Healthcare’s filings were redacted to the point that it’s not clear if any plans met the target, according to the analysis.

The fact that Denver Health was able to meet the goal for all the plans it offered shows the target isn’t unrealistic, Fox said.

“Some of these carriers are really not putting in that much effort,” he said.