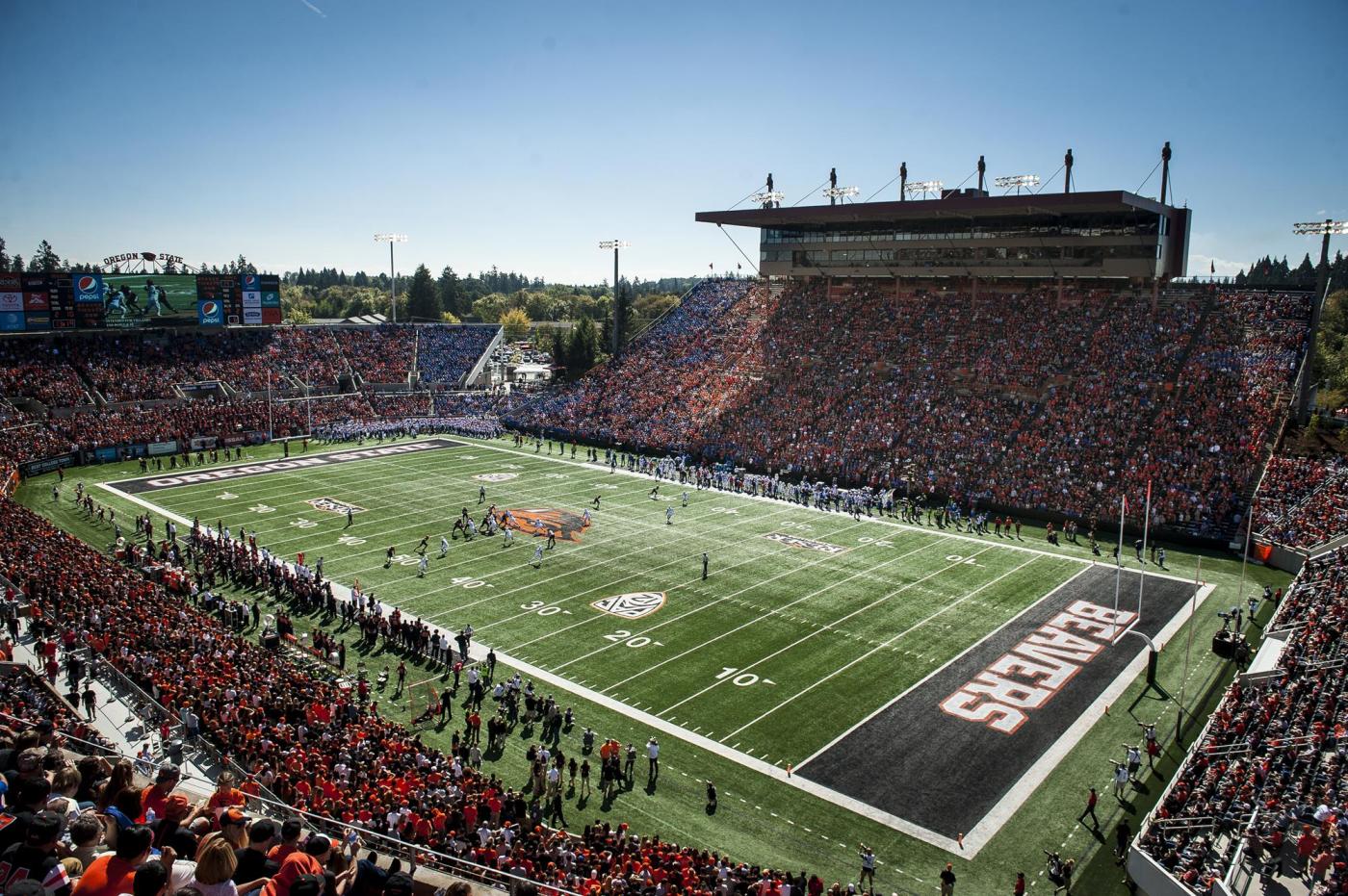 The steady, multi-year deterioration of Pac-12 football that began in the late 2010s was apparent in the outcomes of marquee regular-season and postseason duels against Power Five competition, albeit with a fairly small sample size. The 10 or 12 annual dates with Mountain West opponents provided a more accurate assessment of the state of affairs across the conference.

In the heady, mid-decade stretch filled with College Football Playoff bids and top-10 rankings, the Pac-12 handled its neighbor with the expected efficiency.

But as the product began its decline, the results against the Mountain West turned sour (bowl games included):

By that measure, the 2022 season constitutes a rebirth: The Pac-12 has won seven of the eight matchups, with one more scheduled (in the L.A. Bowl).

Its list of conquests includes two wins over Fresno State and San Diego State, which are among the Mountain West’s top programs, plus a decisive victory over Boise State.

The only loss came when the Pac-12’s worst team, Colorado, faced one of the Mountain West’s best, Air Force.

It seems the only Power Five league in the western third of the country has regained control of its region.

1. USC (3-0/1-0 Pac-12)
Last week: 2
Result: beat Fresno State 45-17
Next up: at Oregon State (6:30 p.m. on Pac-12 Networks)
Line: USC -6.5
Comment: Had FSU quarterback Jake Haener stayed healthy and played the full game, the Bulldogs surely would have added a few touchdowns to their total in the Coliseum. And the Trojans would have done exactly the same.

2. Washington State (3-0)
Last week: 4
Result: beat Colorado State 38-7
Next up: vs. Oregon (1 p.m. on FOX)
Line: WSU +6.5
Comment: The Cougars are in the top third nationally in every important defensive category: points-per-game allowed, yards-per-play allowed, third-down conversion percentage and Red Zone touchdown rate. Keep it up, and they just might contend for the Pac-12 crown.

4. Washington (3-0)
Last week: 8
Result: beat Michigan State 39-28
Next up: vs. Stanford (7:30 p.m. on FS1)
Line: Washington -14
Comment: The two most impressive aspects of UW’s performance against Michigan State (from a coaching standpoint) were …read more

Best of the West: Washington soars, BYU slides and the Pac-12 dominates the Mountain West