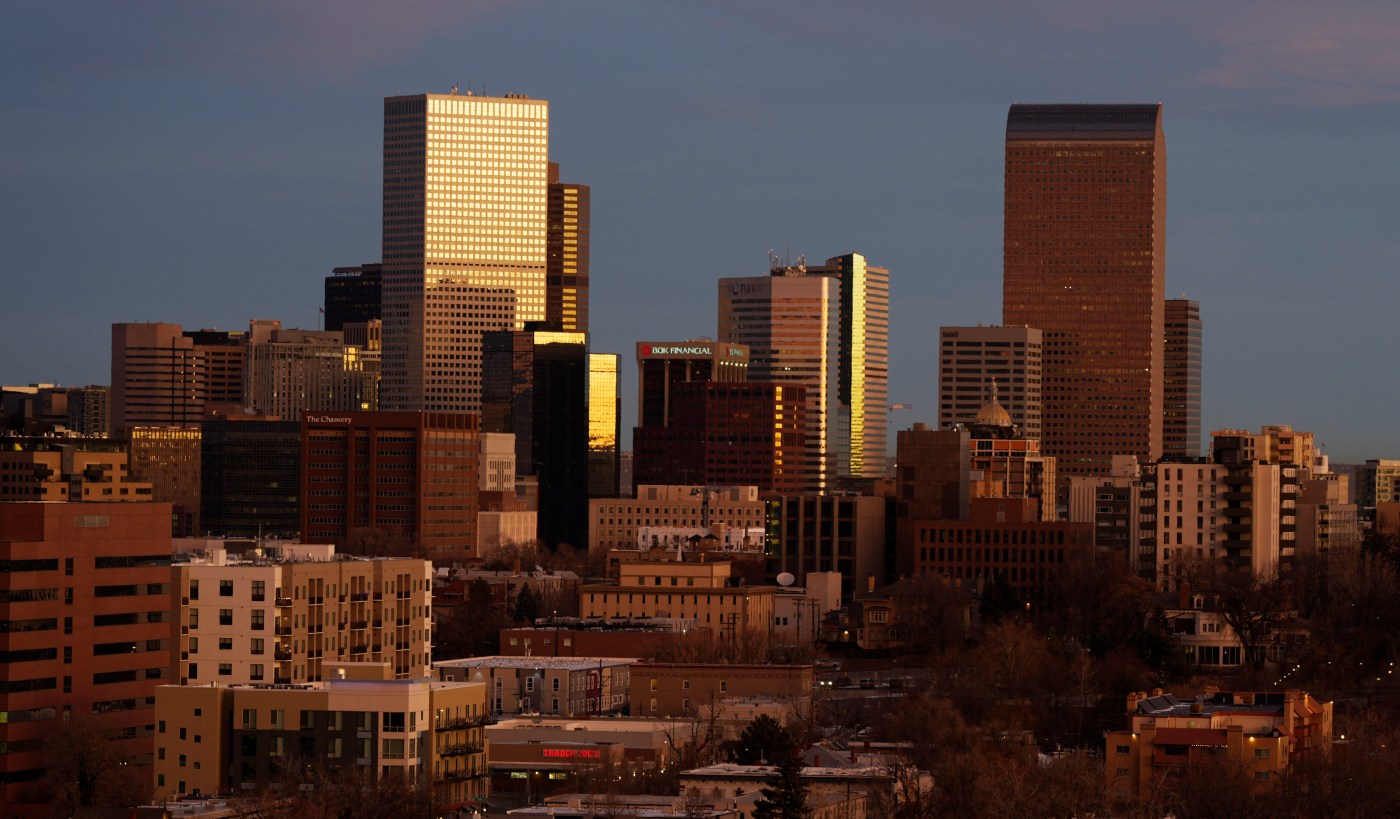 Kicking off the first fully in-person Denver Startup Week since 2019, several entrepreneurs said the metro area is now on the map when it comes to business hot spots.

The Denver Downtown Partnership, a business organization, hosted a panel of startup CEOs and founders Monday to launch the programs that run through Friday. A new report by the partnership shows that much has changed since the first startup week in 2012.

“When we looked at 2012 and watched Denver Startup Week, we were not showing up on any lists. We were not attracting large amounts of capital to Denver. We were not considered the best place to start a new company,” said Tami Door, one of the event’s organizers and former president and CEO of the downtown partnership.

But businesses “knew more was happening than people could see” and believed that developing relationships and sharing resources would get Denver’s story out, Door added.

Investment in Denver startups soared to $1.9 billion in the second quarter of this year, an all-time high. Funding totaled $6.7 billion in 2021, according to the Downtown Denver Partnership.

A startup is defined as a technology company that was founded in the past decade and has fewer than 100 employees.

“Denver and Colorado as a whole are really on the map of the startup ecosystem,” said Gov. Jared Polis, who was a tech entrepreneur.

Colorado’s recovery from the pandemic-induced recession is among the strongest in the nation, said Polis, speaking during the startup week news conference.

“There are more people employed in Colorado today than before the pandemic,” Polis added.

Denver is the seventh fastest-growing labor market in the U.S., according to the U.S. Bureau of Labor Statistics.

How much “pain”? Fed to signal more rate hikes ahead

The best credit cards for the military offer hundreds of dollars in perks, and active-duty members can have annual fees waived