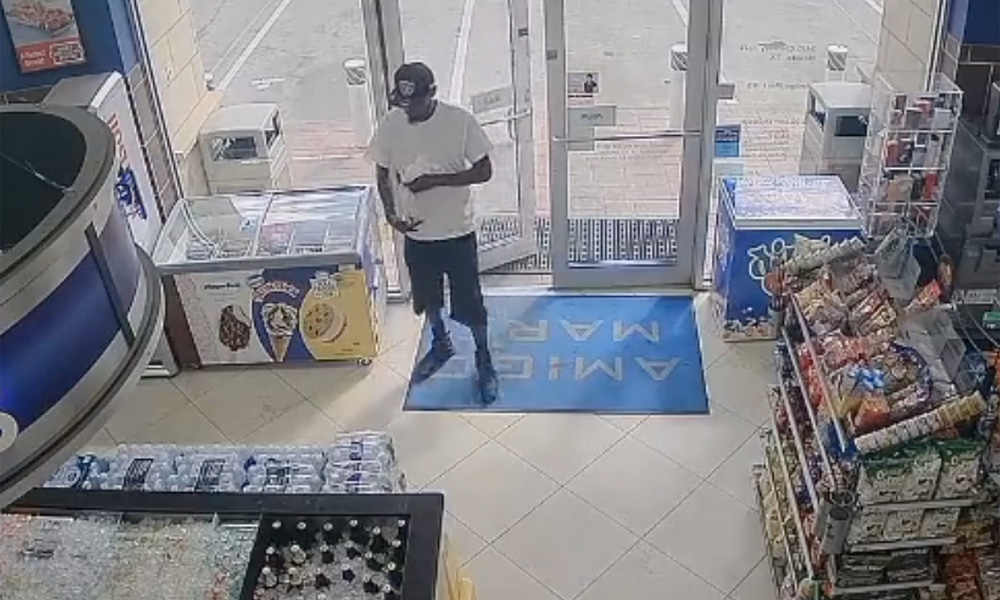 Five hours after a Houston man was killed in a daytime shooting outside a grocery store, police received an alarming call: The man’s wife, who hadn’t heard of his death, was reporting that he was missing with their 2-year-old son.

Until that call, police didn’t realize the little boy was inside the SUV that the shooter had stolen.

Half an hour later, officers found the vehicle five minutes’ drive from the shooting site. The child was dead inside it.

The father, 38 years old, had been shot around 1:45 p.m. Tuesday outside a grocery store in the Gulfton neighborhood, on Houston’s western outskirts. Witnesses said a man in a security guard uniform had argued with another man in the parking lot; the other man shot him in the chest and then drove off in the victim’s black SUV.

Police indicated the two men knew each other. The victim, dressed for work, was not employed by any of the stores in the small shopping center.

While police distributed images from a nearby convenience store of the presumed shooter — in T-shirt, shorts and what was described as a “distinctive” Raiders cap — they did not know that the victim’s child had been in the SUV until the mother called around 6:30 p.m.

The SUV was found abandoned on a residential street. Officers broke the windows to pull out the child, but he  could not be revived. No cause of death has been determined; officers said being left in the hot car was likely a factor. Temperatures had reached the mid-90s that afternoon.

TV station KTRK reported that around 5 a.m. Wednesday outside an apartment building police arrested a man who matched the description of the shooter. Police have not made any statement other than to confirm they detained a “person of interest.”

Hours after man is slain outside store, police learn that his child is missing