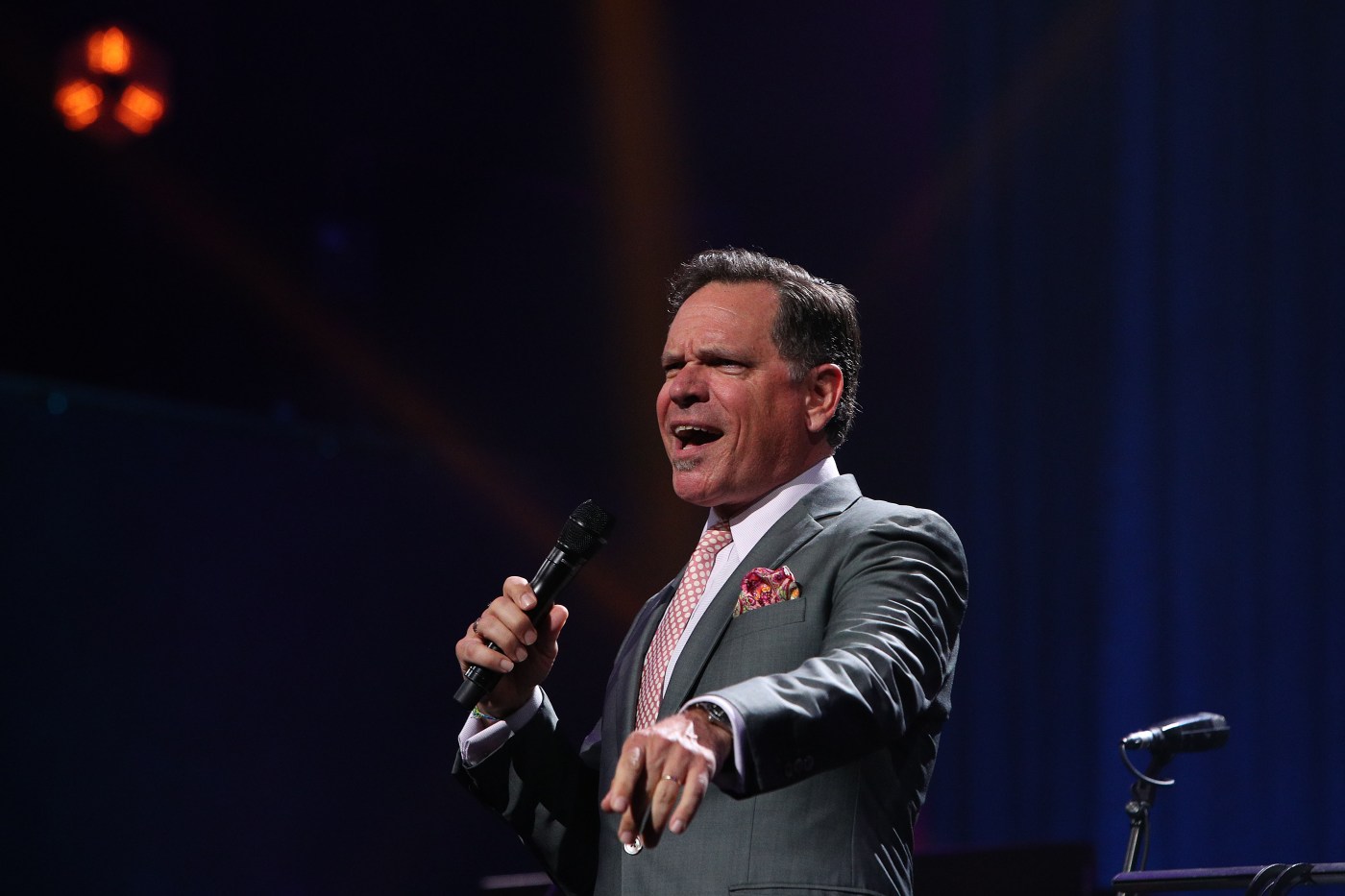 Even after last summer’s scaled-down version provided some relief, the 65th Monterey Jazz Festival arrives this weekend with years of pent up creative energy ready for release.

It’s not just that musicians are reveling in the opportunity to interact with audiences in one of jazz’s most inviting settings. Many players are presenting music shaped by the seismic shifts wrought by COVID-19. For Grammy Award-winning vocalist Kurt Elling, the unprecedented shutdown of almost all in-person performances led to desperate measures, and the discovery of his inner soul man.

Elling is no stranger to any of the MJFOT musicians, particularly Bridgewater, with whom he has often joined forces on the international jazz festival circuit. “And she did my live radio drama ‘The Big Blind,’” Elling said, referring to the jazz noir musical he wrote with Phil Galdston.“She was so magnificent, taking my indications as a director and then doing so much more. I love Dee Dee. I’ve known Christian since we got to hang out at a jazz festival in Havana. He’s so impressive. Clarence Penn is such a genius, and Lakecia is a lightning strike. She also played in ‘The Big Blind’ the first time we were at Lincoln Center.”

The acoustic combo is a familiar context for Elling, a loose and hard-swinging straight-ahead jazz vehicle. But he’s also performing with his new band SuperBlue, a hip-hop inflected combo that leaves no doubt that the middle-aged crooner can learn some new grooves. The project was born when he reached out to guitarist Charlie Hunter, an impulse that “just started with survival when I was losing my mind during COVID, not being able to collaborate, not being able to do my thing,” Elling said during a recent video call.

“Charlie had some great ideas. We had some fun doing 30-second videos on Instagram, and then he came up with this plan to hit with the Butcher Brown cats,” bassist/keyboardist DJ Harrison and drummer Corey Fonville, founding members of the Richmond, Virginia, collective that’s honed …read more

Family of American says he was freed by Taliban in swap