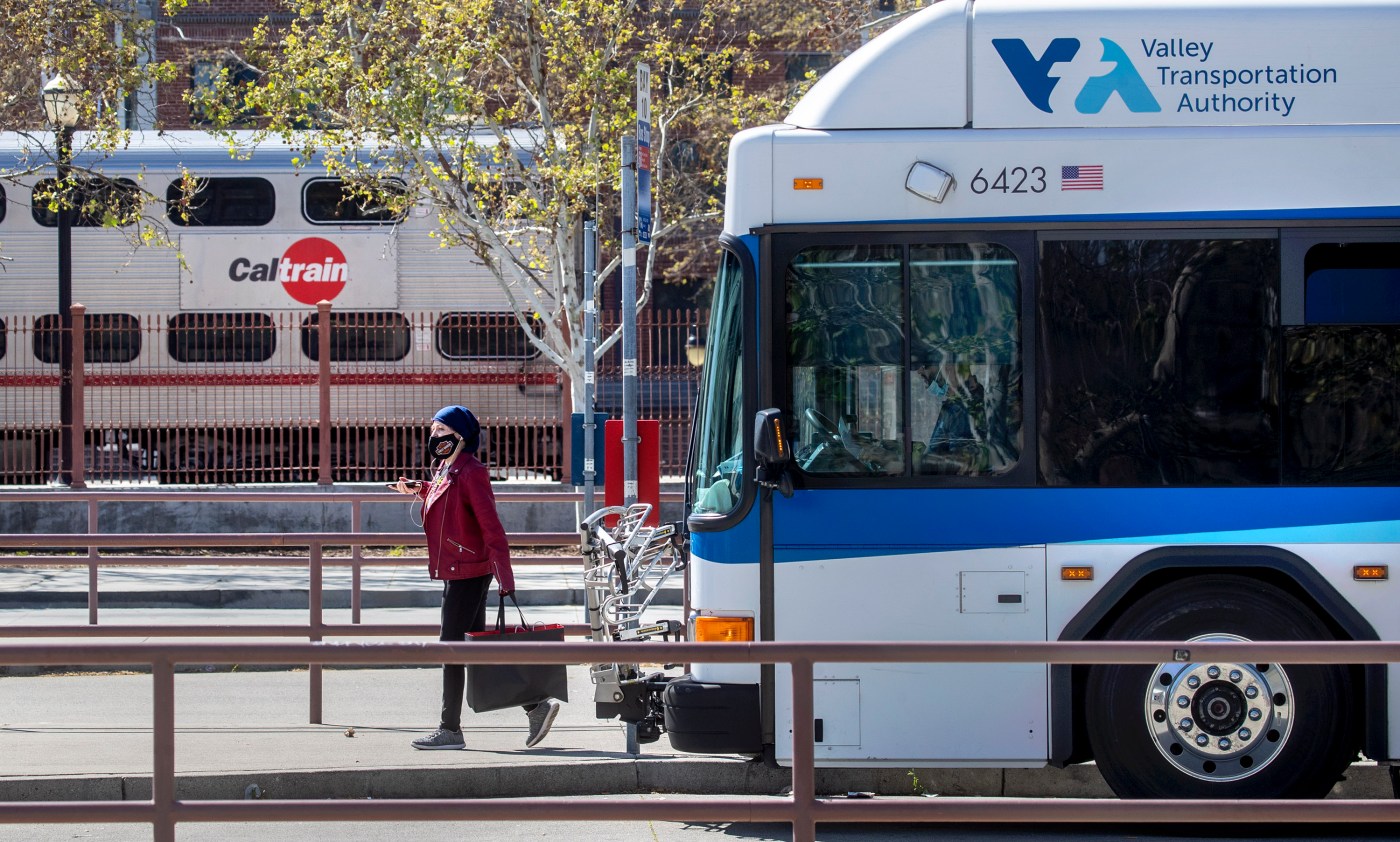 A former Valley Transportation Authority bus driver who allegedly made shooting threats over an employee vaccine mandate will likely be barred from owning a weapon for another year.

Parties on both sides of the case have agreed to lift the gun violence restraining order against Douglas Lofstrom on Sept. 22, 2023, according to Santa Clara County Counsel James Williams. The order also prohibits Lofstrom from owning any ammunition or magazines.

A judge still needs to approve the stipulation but opposition is unlikely, said Williams.

An initial gun restraining order was placed upon Lofstrom, 64, on June 17 after colleagues allegedly overheard him say there would be “some shooting” and “if I get fired today, you’re going to see me on the news.” He was arrested shortly after the incident and charged with a misdemeanor count of threatening crime with intent to terrorize. He pleaded not guilty on June 21.

Authorities also searched Lofstrom’s Scotts Valley home near Santa Cruz for weapons but did not find anything. The comments came hours before a disciplinary hearing about Lofstrom’s vaccine status, though, he stated in an online post that has now been taken down that he had received the required shots.

On Aug. 1, he retired from the VTA after leaders at the transit agency threatened to fire him. Documents released around that time revealed that Lofstrom had made similar threatening comments in 2018, saying he “should get a gun and shoot everybody” after not being able to board an employee shuttle.

Lofstrom was originally represented by the Public Defender’s office for his comments in June, but then this month hired the San Jose-based Jachimowicz Law Group.

“Mr. Lofstrom has no intention of ever possessing any firearms,” said attorney Joshua Jachimowicz. “And he wanted to handle the matter in an expeditious way instead of dragging it out. And this is the way that we thought we could best do that.”

Jachimowicz said that his firm intends to argue that Lofstrom’s words in June did not arise to the threshold of the misdemeanor charges he currently faces. He also emphasized that the one-year gun violence restraining order agreement “is not an admission” of guilt on Lofstrom’s part.

The comments in June by Lofstrom came at an especially difficult moment for the VTA community. Just over a year ago, nine workers where massacred by a disgruntled employee in the worst mass shooting in Bay Area history at the Guadalupe Rail Yard in San …read more

Nigels from around the world gather in Worcestershire

Jordan Lyles’ veteran presence guiding Orioles’ pitching staff: ‘He wants to give everything he can’