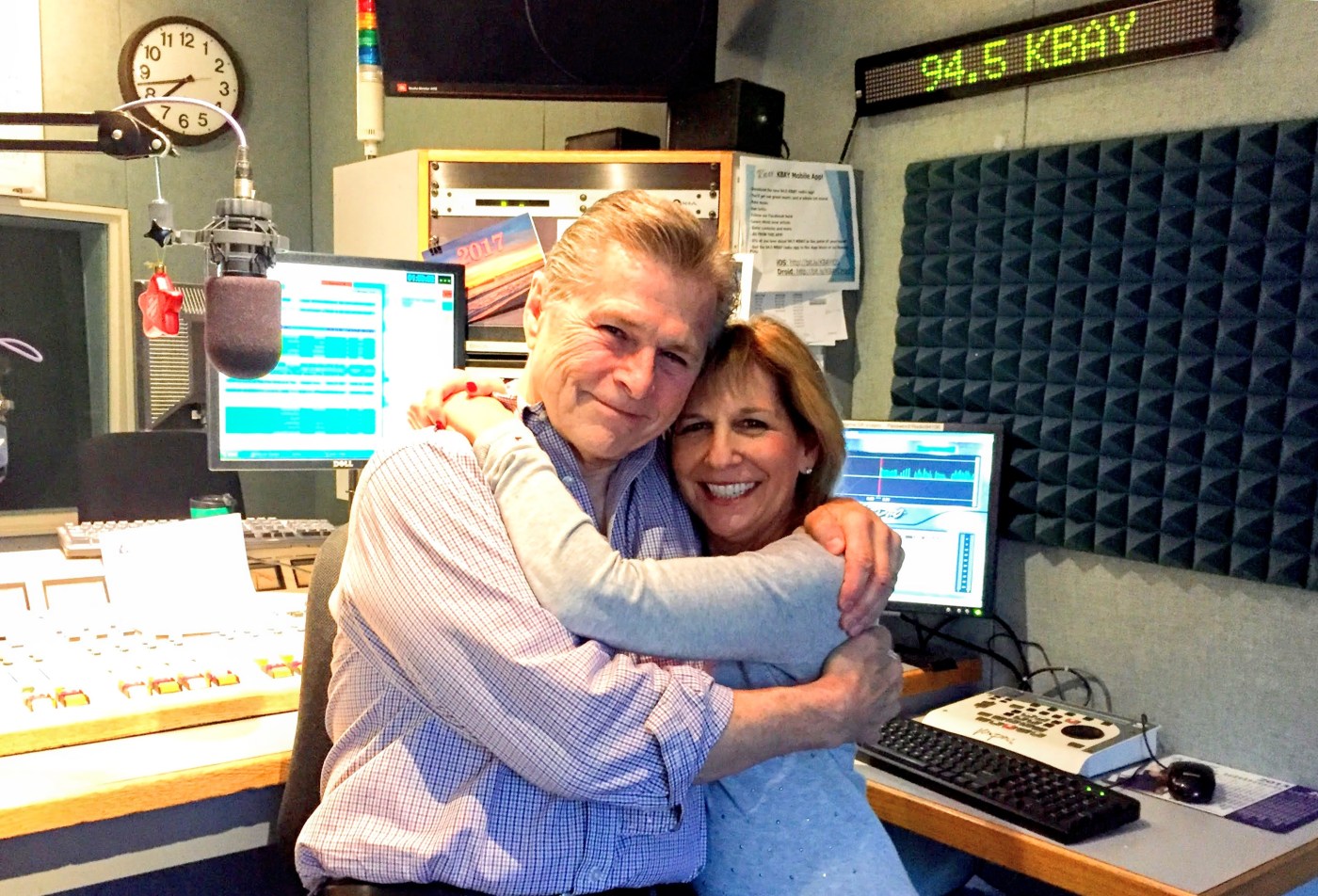 Lissa Kreisler and Sam Van Zandt, who spent 12 years together as KBAY-FM morning show hosts, will be behind the microphone together again for San Jose Mayor Sam Liccardo’s final State of the City celebration tonight at the California Theatre. It’ll be the legendary duo’s first public performance together since the show went off the air in 2016.

There’s another big “first” tonight, too, as it is the first in-person State of the City since the COVID-19 pandemic started. Liccardo will talk about the city’s continuing challenges and highlight initiatives that have made a difference during his eight years in office. As is customary for the event, the mayor will also celebrate dedicated city employees and spotlight honorees nominated by each city council member as well as the mayor’s Community Champion.

While its been six years since the last “Sam & Lissa” show on KBAY, you can expect the pair will fall back into their playful banter with ease. While Van Zandt retired after a 52-year career in radio in 2016, Kreisler has continued broadcasting — but this time on TV. She’s been the host of “Community Storytelling” on Los Gatos’ KCAT-TV since 2017 and also continues serving as host for community events throughout the South Bay.

Mountain View art and wine festival returns for its 50th

The event will include performances by the San Jose Jazz High School All-Stars U19 Combo, Tabia African-American Theater Ensemble and Victoria McDowell. Doors open at the California Theatre, 345 S. First St., at 5:15 p.m., and the program begins at 6 p.m. Free tickets are still available at bit.ly/stateofthecity2022. and the event also will be streamed …read more

Greg Dulli on loss, the artistic continuum and the Afghan Whigs’ pandemic scorcher “How Do You Burn?”