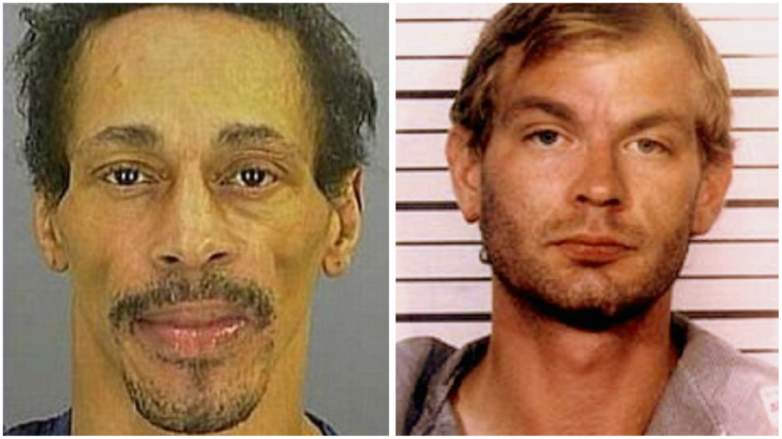 In the new Netflix series on serial killer Jeffrey Dahmer, viewers are told that Dahmer was obsessed with the movie “Exorcist III.”

In fact, in the show, Dahmer plays the movie for Tracy Edwards, a man he has lured back to his apartment. But Edwards escapes, and he leads Milwaukee police back to Dahmer’s lair.

Is this true, though? Was “Exorcist III” really Dahmer’s favorite movie?

The answer is yes. That scene in the Netflix show comes straight out of Edwards’ trial testimony.

What is the movie about? According to Rotten Tomatoes:

Police Lt. Kinderman (George C. Scott) notices similarities between his current murder investigation and the methods used by the “Gemini” killer (Brad Dourif) who was executed 15 years before. He soon discovers a hospitalized mental patient (Jason Miller) claiming to be the dead serial killer, but who looks uncannily like a priest Kinderman knew who died during an exorcism. As more bodies are found, Kinderman looks for connections between the two supposedly dead men.

In Real Life, Dahmer Did Watch the ‘Exorcist III’ & Started Chanting During It

In his trial testimony, Edwards revealed that Dahmer chanted while watching “Exorcist III,” and he was obsessed with one specific scene in it.

Edwards went into his real-life encounter with Dahmer in great detail.

He testified that he and friends met Dahmer while they were out drinking beers. He began talking to them and said he was a professional photographer, eventually offering Edwards $100 to let him take pictures of him back at his apartment.

He wanted Edwards to pose for “nude” photos.

Dahmer’s apartment was somewhat normal seeming at first but contained a “foul odor.”

“I didn’t quite know what it was. He told me a sewer pipe had broken and management would take care of it,” Edwards testified.

Dahmer brought Edwards a beer and then a rum and coke. He brought up fish in his tank. Edwards turned to the right to look at the fish tank. “All of a sudden a handcuff and a knife is pulled on me.” Dahmer put the handcuff on his left wrist.

That’s where the movie comes in.

Edwards testified that there was a television set in the room and the Exorcist III movie was playing at the time on a VCR in the back bedroom.

They were both sitting on the bed. Dahmer was holding the handcuff …read more

Bengals vs Jets Live Stream: How to Watch Online in Any Market