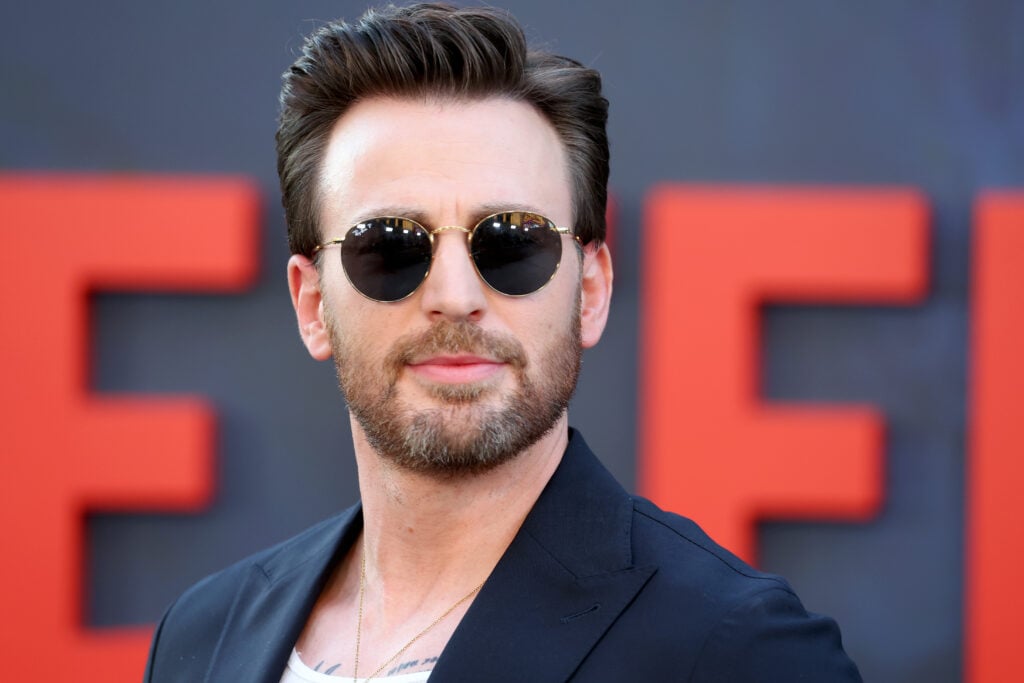 This not exactly just in:

But this very much just in:

On Monday night’s episode of The Late Show with Stephen Colbert, the host announced that Captain America himself has earned People Magazine’s annual honor.

You don’t really need to ask why, do you?

“This is bulls—! Recount! Stop the steal!”

In the actual issue of this publication, on newsstands Friday, Evans jokes that he expects his friends to make fun of him for earning the title.

“Really this will just be a point of bullying. It’s ripe for harassment,” he explains, adding that his mother, for one, will be delighted by the selection.

“My mom will be so happy,” Evans added.

“She’s proud of everything I do but this is something she can really brag about.”

As part of this same feature, Evans admits that the distinction is awesome… but also very weird.

“This whole thing is tough to be interviewed about,” Evans says with a laugh. “It feels like a weird form of humble bragging.”

Evans is best known at this point for his critical role in the Marvel Cinematic Universe.

This year, though, he starred in Pixar’s Lightyear… Netflix’s Gray Man and filmed three new movies, including 2023’s Ghosted for AppleTV+, which he is also producing.

Evans also co-runs A Starting Point, the civic engagement platform he launched in 2020.

As far as being sexy goes?

“”It is something that as I become old and saggy I can look back on and say ‘I remember then…’” jokes in this cover story.

“I’m lucky to be in the discussion in any capacity.”

He joins quite an illustrious and handsome group of men to have been honored by People for their great looks, too.

Chris Evans sure looks dashing in blue. He should get some awards …read more

The Best Clitoral Vibrators, According To A Sex Therapist