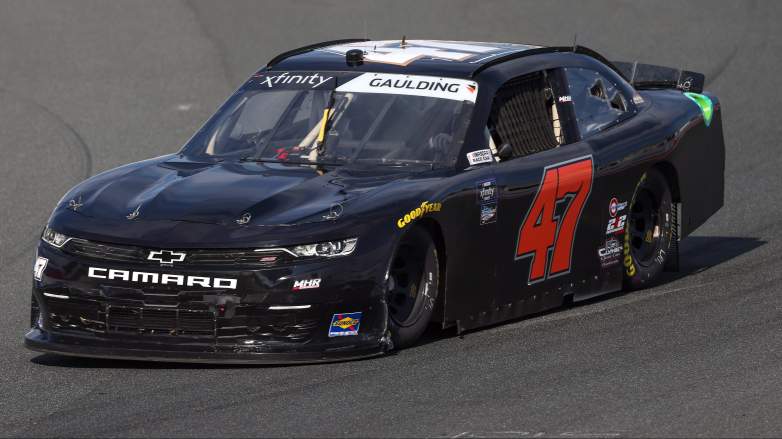 A NASCAR Xfinity Series team is undergoing a branding change ahead of the 2023 season which features two new tracks. Mike Harmon Racing has announced it will now have a new member in Gary Keller.

The team issued a short press release on November 8 to announce the news. The new name for the 2023 season will be Mike Harmon Racing with Gary Keller. The rebranded team will now spend the offseason preparing to take on the 2023 Xfinity Series season.

“Gary coming on board is a blessing to MHR which will be known now as Mike Harmon Racing with Gary Keller,” team owner Mike Harmon said in a press release. “I’m very happy that Gary believes in us he sees the passion and the hard work that we put into our racing. It’s the shot in the arm we need here at MHR with Gary Keller”

Gary Keller Had Ties to Another Xfinity Series Team

Keller’s partnership with Mike Harmon Racing is far from his only foray into NASCAR. He has a long history in the sport that includes a brief stint as an owner in the Xfinity Series, Camping World Truck Series, and ARCA Menards Series.

Back in 2012, Keller became a partner of JD Motorsports. The Johnny Davis-owned team officially became JD Motorsports with Gary Keller as the Ohio businessman focused on marketing and sponsorships for the Xfinity Series team.

Keller remained part of the organization into the 2022 Xfinity Series season. Though the team name reverted back to JD Motorsports midway through a campaign that featured Bayley Currey and Ryan Vargas as the primary drivers. Now he will take on a new challenge while working with another small NASCAR team.

The situation changed after the 2021 season came to an end. Weatherman and MHR parted ways, which led to the …read more

Cowboys RB Ezekiel Elliott In Limbo Ahead of Matchup With Packers