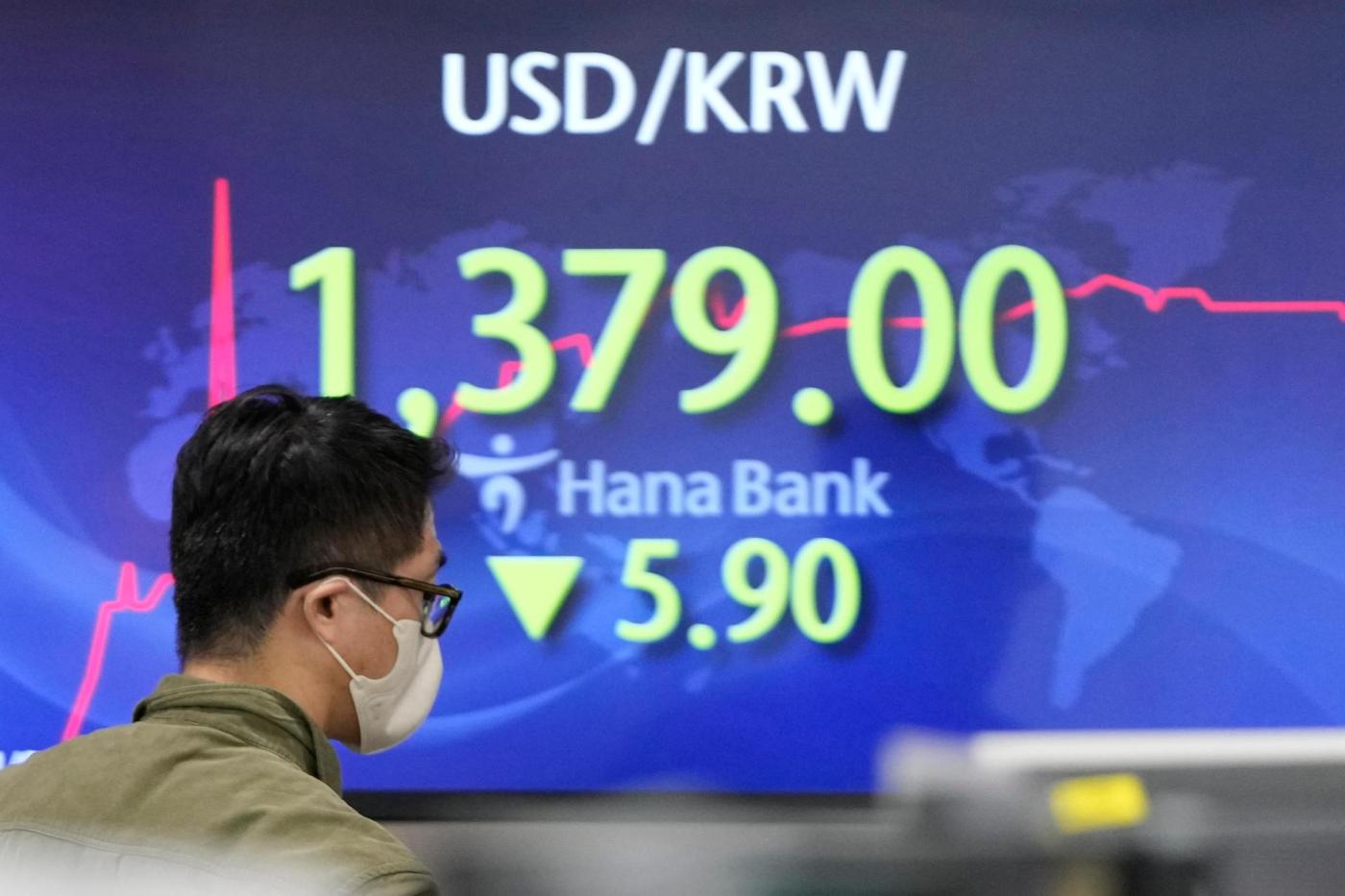 BANGKOK (AP) — Asian shares were mixed on Wednesday as investors awaited the outcome of the U.S. midterm elections and a major inflation update due later in the week.

All eyes were on the elections, which could determine how much is done in the next several years in Washington, and possibly beyond. Markets tend to abhor uncertainty.

With Americans heading to the polls across the country amid high inflation and worries about a possible recession, analysts say investors appear to be betting that Republicans will gain control of at least one house of Congress. That combined with a Democratic White House could lead to little getting done in Washington, which may be bad for society but could also keep the status quo on economic policy.

On Wall Street, trading was tentative through the day, and Wall Street’s benchmark index flipped between an even bigger gain and a modest loss during the afternoon.

If Republicans do end up wining control of at least the House of Representatives, the ensuing reaction in financial markets could be modest, according to economists at Goldman Sachs. Stocks have already rallied in anticipation of it, with two straight gains of at least 1% before Election Day. But a surprise win by Democrats could upset the market if it leads investors to expect higher corporate taxes and other policy changes.

But a Republican win could also mean less help from Congress during a possible recession than under a Congress controlled by Democrats. And economists are forecasting a sharp downturn in coming months as interest rate hikes meant to tame inflation put the brakes on business activity and spending.

The important milestone for markets this week than U.S. Election Day may be Thursday’s report on inflation, which will affect the swift interest-rate hikes the Federal Reserve is pushing through to get it under control.

By raising rates, the Fed is intentionally slowing the economy by making it more expensive to borrow money. High rates also …read more