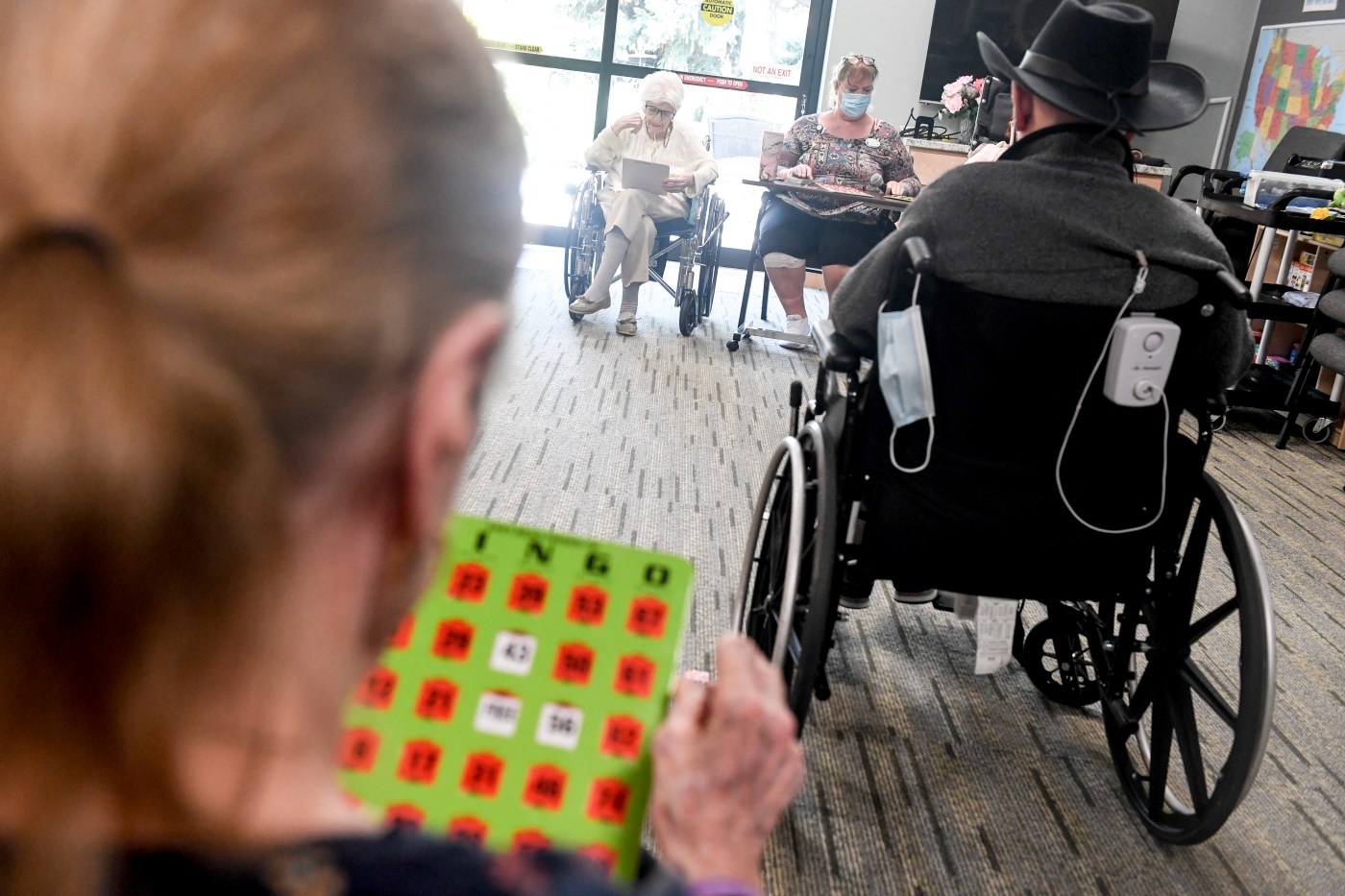 Voters in Colorado disfavor Amendment F so far, a measure that opens up bingo and raffle games held for charitable purposes to newer nonprofits.

More voters are against the initiative, with 60% of the votes at 7:17 p.m. MST, according to unofficial results posted on the Colorado Secretary of State’s website.

Nonprofits must operate for five years before they can apply for bingo-raffle licenses of their own. With the measure in place, that time frame would shrink to three years — with the added ability to pay an employee working the game up to minimum wage.

One sunset provision for the amendment would let the legislature set a different time period requirement, beginning in 2025. The other would allow nonprofits to pay their employees running the games more than minimum wage after July 1, 2024.

The amendment would make the change by amending the state constitution.

The Colorado Charitable Bingo Association backed the amendment, arguing that it would help “alleviate the burden on programs and gaming halls.”

The measure would favor charitable gaming operations by nonprofits, as one using bingo for fundraising could “shorten their waiting period from five years to three years to start implementing charitable gaming into their organization,” the group said.

Volunteerism qualifies as “the largest hurdle” in running these programs, but the amendment would allow for the option of paying workers up to minimum wage, the association added.

What is Colorado Amendment F: Charitable bingo and raffle rules

The Colorado Veterans of Foreign Wars spoke out as an opponent in the Durango Herald, saying the measure would “grind down one of the larger revenue streams nonprofit organizations have for use in your communities.”

Instead of religious, charitable, fraternal and other organizations reaping the benefits, “this will allow any fly-by-night operator to invade Colorado, then flee with profits,” the nonprofit wrote. “Let’s stop the nonsense now.”