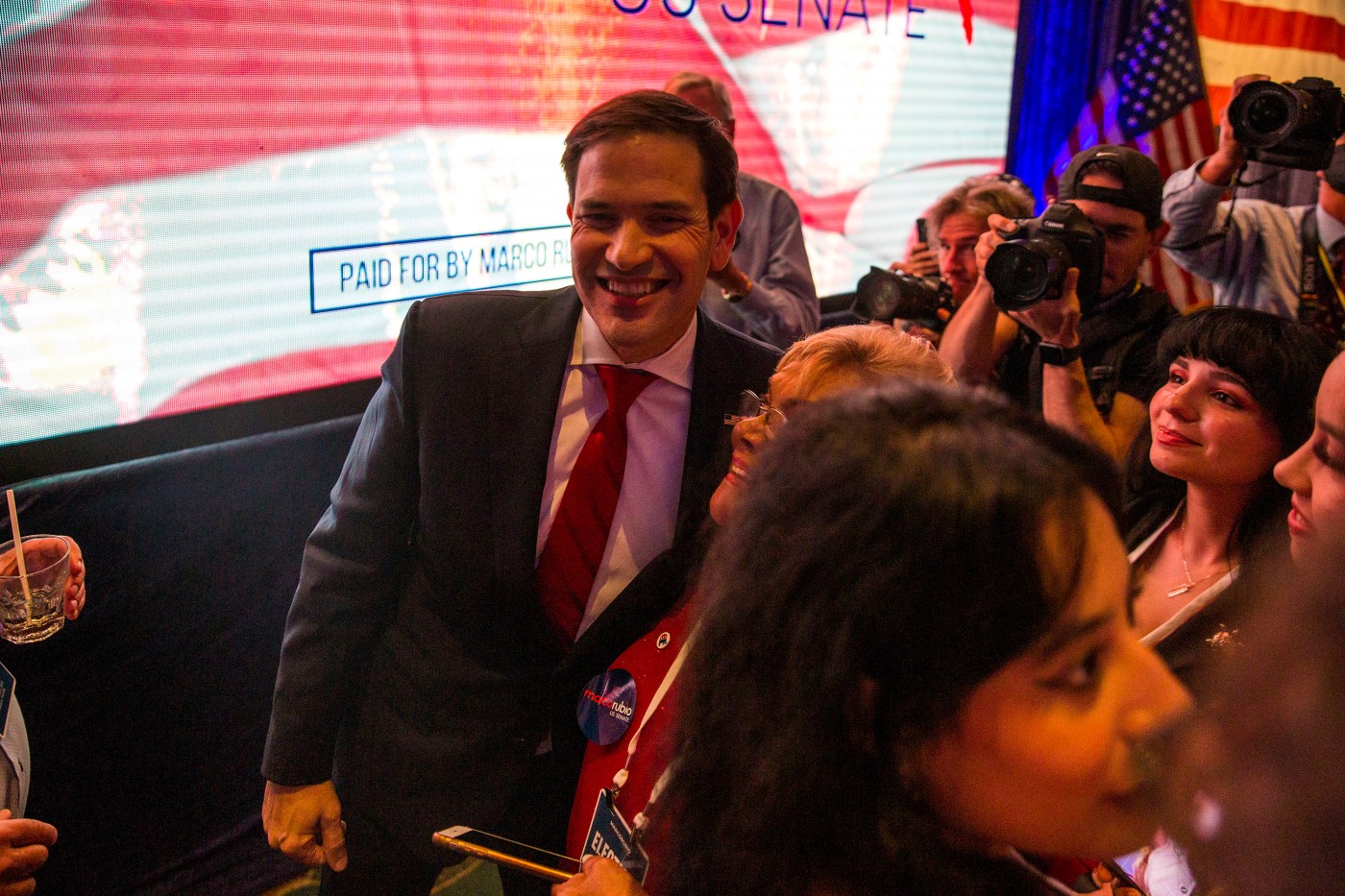 The midterm elections are neither a Republican landslide nor a Democratic surprise … but there is still a long way to go before we have winners in several key races, and control of the Senate isn’t likely to be known for a while.

Still, there are some clear lessons emerging from the night’s results.

• The Spin, Part I: If the Republican margin turns out to be smaller than the GOP had hoped, a scenario that looks increasingly likely, expect some in the party to make baseless accusations of voter fraud. We saw it happen in 2020, and we can expect some losing candidates or their supporters to extend the “stolen election” mantra into the midterm results.

• The Spin, Part II: Once upon a time, in the 1980s and 1990s, both parties would play down their chances going into the election, sometimes comically so, to leave their candidates room to beat artificially low expectations. Republican operative Karl Rove changed all that in 2000; he thought that spinning the other way could generate momentum for his candidates on Election Day, which would matter a lot more than post-election spin. Many Republicans have emulated Rove, while Democrats by and large haven’t. The result Tuesday night: Republicans may fall short of Rove-style high expectations and suffer in post-election punditry.

• Still, expectations matter: Republicans appear to be falling short of a different type of expectation based on what political scientists regard as election “fundamentals,” such as which party is in the White House and how popular the president is. Those core factors, and especially President Joe Biden’s popularity rating, which is hovering below 42%, suggested a tough night for Democrats.

• Issues matter, too: Liberal ballot measures are off to a good start: Marijuana legalization won in Maryland, Medicaid expansion is winning in Republican South Dakota, and abortion rights supporters have won in Vermont and are ahead in several other states including Republican Kentucky. It’s going to be some time before we know why Republicans failed to capitalize on what appeared to be a strong year for them, but it’s likely that these popular policy positions helped Democrats quite …read more

Opinion: Eight takeaways from the midterm elections, so far

Black Friday online shopping will hit a new record this year, even though consumers headed back to physical stores as the pandemic waned

Ritz-Carlton’s new luxury ‘yacht’ starting at $4,600 per person is now seeing limited space on some 2023 sailings— see what it’s like sailing aboard the floating hotel