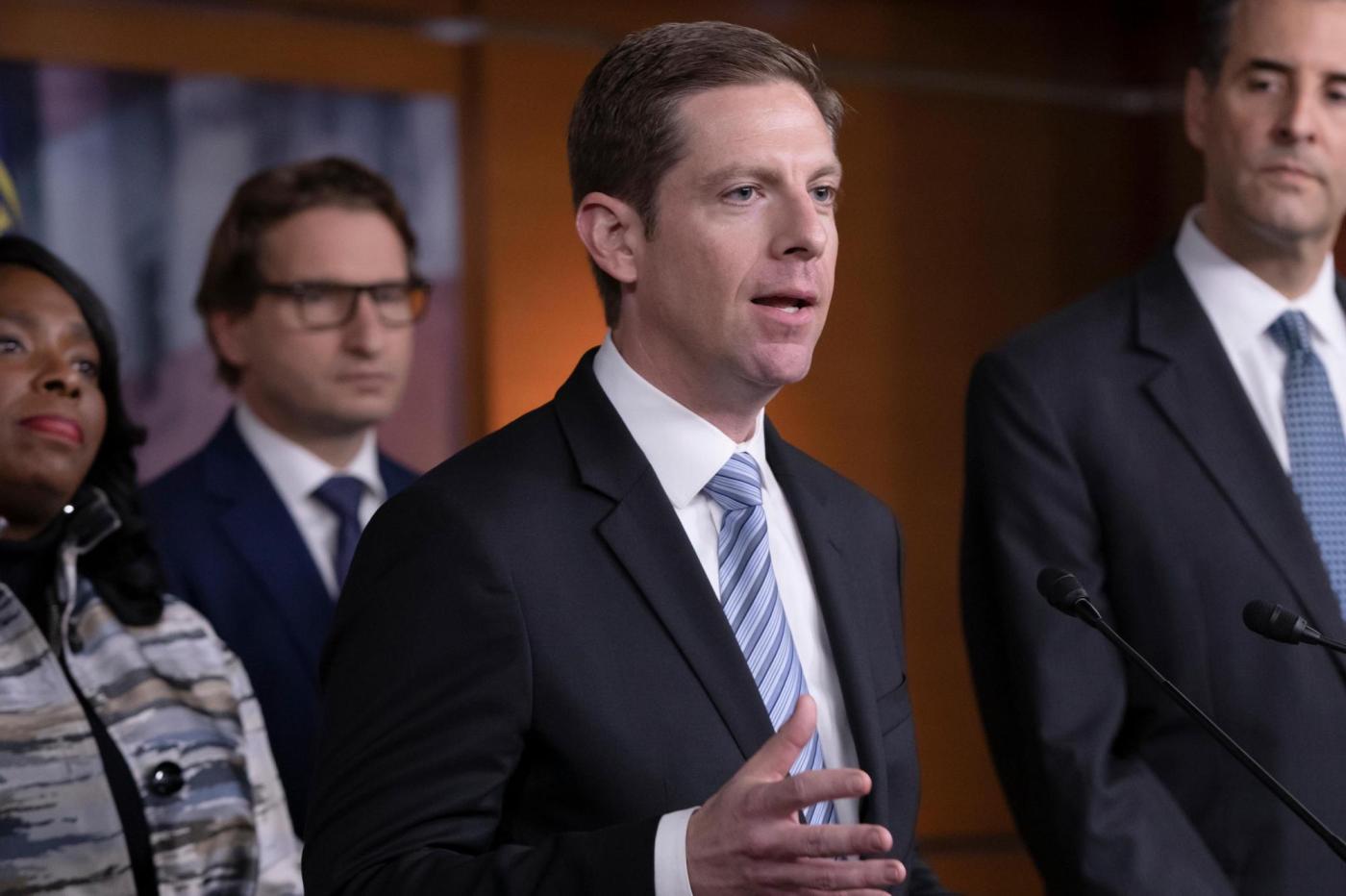 As voting ended across the country Republicans were optimistic they would gain a solid majority in the House but Democrats showed surprising strength and by Wednesday morning the balance of power was still in question. Overall in the House, there are 220 Democrats, 212 Republicans and three vacancies.

In California the GOP believed as many as five districts in the state could swing their way — enough to give the GOP the House gavel in a midterm-election year when voters typically punish the party that holds the White House. Should that happen, Republican Rep. Kevin McCarthy of Bakersfield would be in line to replace Speaker Nancy Pelosi of San Francisco.

RELATED: The closest House race in the country? California’s new District 13 typifies what a nail-biter of an election the country just experienced

For their part, Democrats were eager to claw back four House districts they surrendered in 2020 and hope to gain more to pad their dominance in the state congressional delegation. Republicans hold only 11 of the state’s 53 seats, which drops to 52 seats next year because California’s once-soaring population growth has stalled.

Early tabulations established no clear patterns for either party in the tightest races.

In a marquee race in Orange County, Democratic Rep. Katie Porter, a star of the party’s progressive wing, took an early double-digit lead but by midnight she and Republican Scott Baugh and were divided by less than a percentage point with nearly half the votes still to be uncounted.

The stakes were spotlighted last week, when President Joe Biden traveled to Southern California to campaign on behalf of endangered Democratic Rep. Mike Levin, whose district straddles Orange and San Diego counties. It was Biden’s second trip to California in less than three weeks. Meantime, Vice President Kamala Harris was in Los Angeles for a rally Monday to urge Democratic voters to get to the polls.

Levin opened up a 5-point advantage over Maryott in early returns.

It wasn’t immediately clear if a day of rainy, windy weather across California dampened prospects for Republicans, who were expected to see a large Election Day turnout at polling places after former President Donald Trump’s repeated, unfounded attacks on the security of mail ballots and election integrity.

In the Central …read more

Tight California races emerge in fight for US House control

Captain Lee Rosbach on Some ‘Below Deck’ Stars: ‘They Don’t Measure Up’

Report: At least 32 transgender people killed in US in 2022