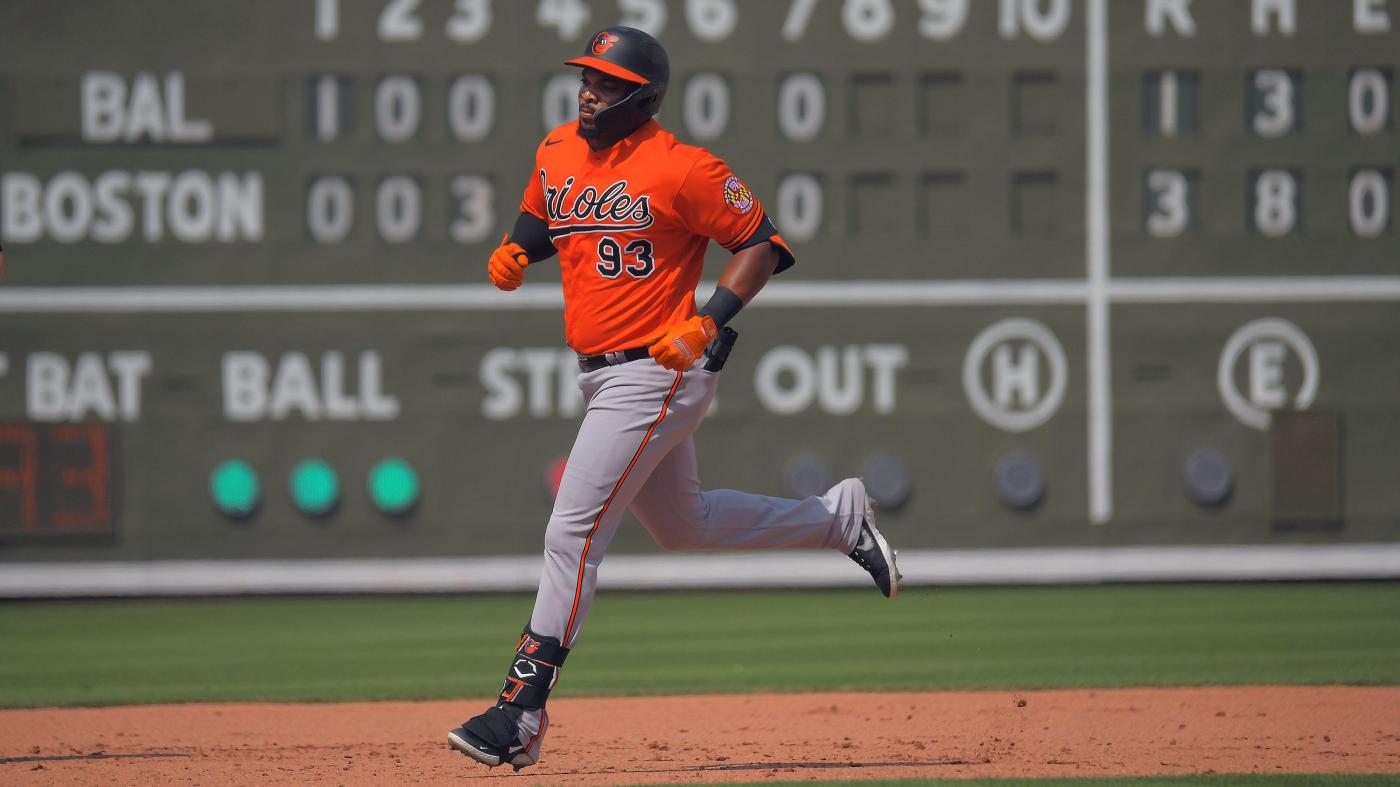 Not every top prospect is an Adley Rutschman or Gunnar Henderson, skyrocketing to the majors and quickly boosting his organization’s playoff hopes upon arriving there.

Some are like Yusniel Diaz, who was outrighted off the Orioles’ 40-man roster before electing free agency Thursday after each of the other 29 organizations passed when he was made available to them on waivers. Four years ago, the 26-year-old outfielder was the Orioles’ No. 1 prospect after joining Baltimore as the centerpiece of the trade that sent superstar infielder Manny Machado to the Los Angeles Dodgers. His lone major league plate appearance to this point resulted in a strikeout.

The Machado trade and the deals following it in the summer of 2018 have borne little fruit for the Orioles. With Diaz becoming a free agent, right-handed starter Dean Kremer is the only of the five players acquired from the Dodgers still with the organization. Like Kremer, right-handed reliever Dillon Tate further established himself as a major league piece in 2022, but they’re the only products of the deals that sent Machado, Jonathan Schoop, Zack Britton, Kevin Gausman and Darren O’Day elsewhere for whom that’s the case in Baltimore.

The circumstances show why the Orioles shouldn’t hesitate to part with prospects this winter should they have the opportunity to add established major leaguers who boost their playoff hopes for 2023 and beyond. Executive vice president and general manager Mike Elias, who replaced Dan Duquette months after that 2018 sell-off, has yet to acquire a tenured major league player through a trade, with his deals mostly sending them away from Baltimore to bring in young talent. The result, paired with the organization’s drafting efforts during his time leading the front office, is one of the deepest farm systems in the sport.

At the end of the regular season, Elias acknowledged the Orioles will likely be required to pull from that depth to strengthen their major league roster.

“I don’t know that we’re going to get it done without sending prospects,” Elias said last month. “I really like the players that we’ve been drafting and developing or trading for, but this is part of the business, and that’s why you amass such depth in your organization. There’s a 40-man roster. There’s a Rule 5 draft. You can’t keep everybody, and you also can’t play everybody. So, we just want to keep stacking good players and good drafts and good international development so …read more