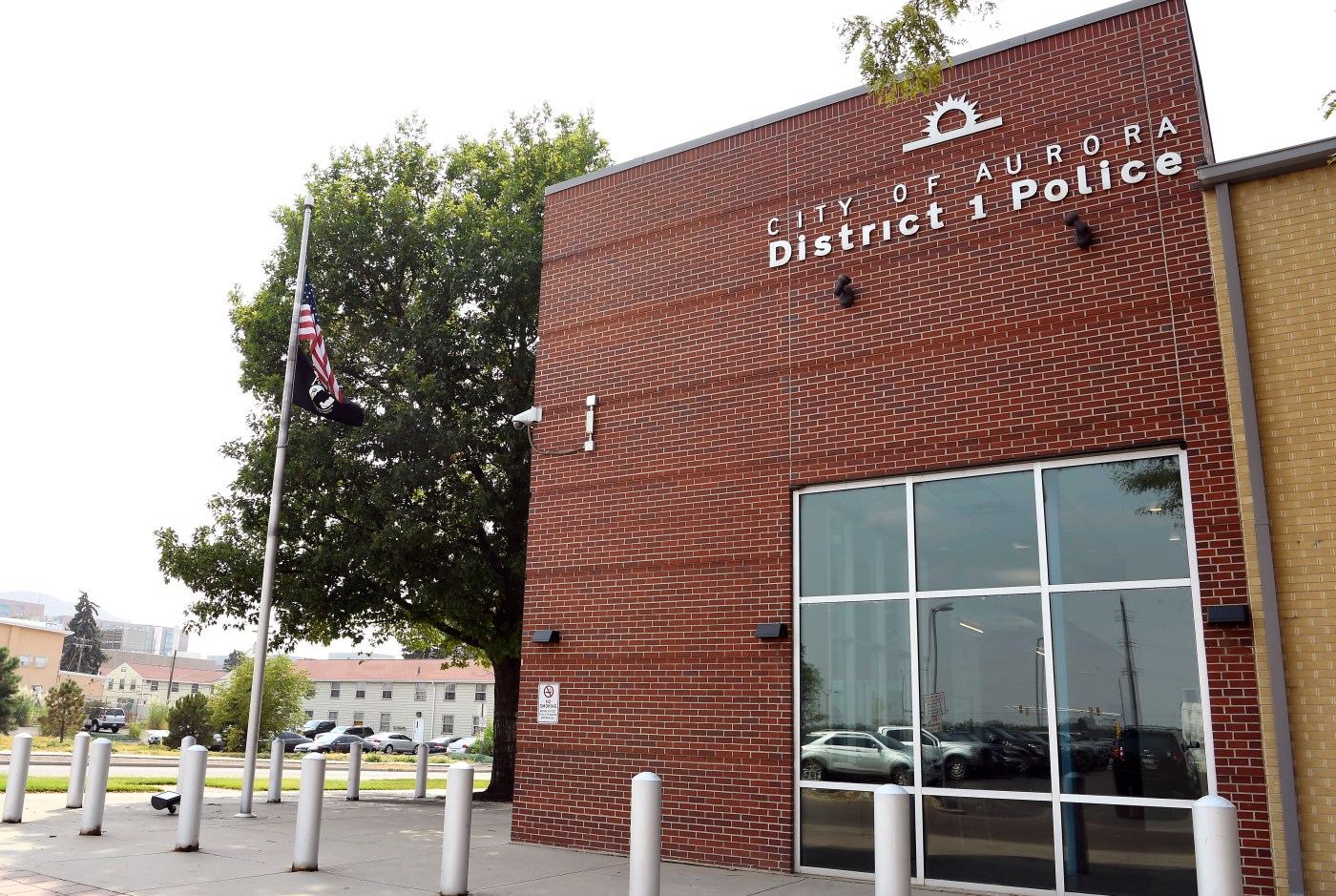 An 18-year-old suspect has been arrested by Aurora police for investigation of first-degree murder in the fatal shooting of a 12-year-old boy, a shooting that also injured a 14-year-old boy.

The double shooting happened at about 3 p.m. Friday in the 900 block of North Zion Street, police said. Shots were fired from a silver Acura sedan and the driver fled the scene. The Acura has been seized as part of the ongoing investigation. Police investigators will turn their case over to the Arapahoe County District Attorney’s Office.

Will Another One of Kyle Richards’ Daughters Join ‘Buying Beverly Hills’?