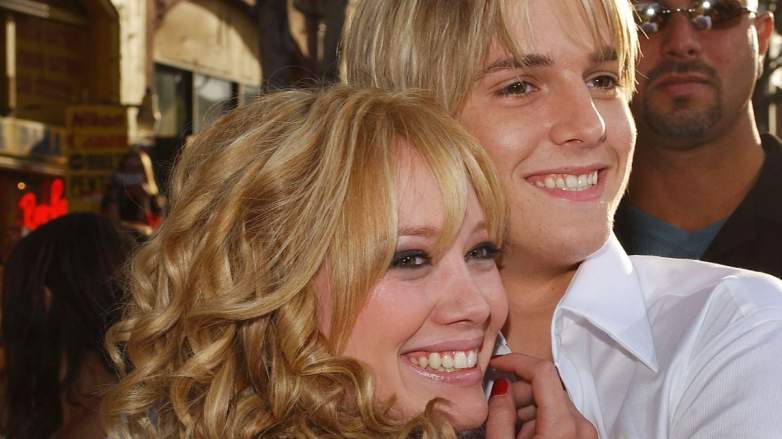 Aaron’s Carter’s famous ex-girlfriend is speaking out about a tell-all memoir that was rushed to publication less than a week after his death.

Carter, who was a  ”Dancing with the Stars”  season 9 cast member, was found dead in the bathtub in his Los Angeles home on November 5, 2022, according to TMZ . An autopsy did not provide an official cause of death for the 34-year-old singer, according to the Los Angeles Times.

Carter had been working with a ghostwriter on his memoir on and off for three years, but the book was never finished. In a statement posted by American Songwriter, writer Andy Symonds said, “Aaron was an open book during the writing process. It’s a tragic irony that his autobiography will never include all his stories, thoughts, hopes, and dreams as he intended.”

But according to Today, the unfinished memoir, titled “Aaron Carter: An Incomplete Story of an Incomplete Life,” was slated to be published by Ballast Books days after Carter’s sudden death.

An Amazon listing reveals the book is already available for purchase. A synopsis reads: “Aaron was working on a book about his life before his death. He never had a chance to finish it. This is what was completed.”

The rush release of the book is not landing well with people close to Carter, including his managers and his childhood girlfriend, Hilary Duff. In a statement to Page Six, a rep for Big Umbrella Management denounced the “disrespectful and unauthorized” release of the book as well as a rush album release.

Carter’s former girlfriend, Hilary Duff, also spoke out, telling Billboard, “It’s really sad that within a week of Aaron’s death, there’s a publisher that seems to be recklessly pushing a book out to capitalize on this tragedy without taking appropriate time or care to fact check the validity of his work.”

The former “Lizzie Maguire” star called the rush release of the book an “uninformed, heartless, money grab” in a statement to The Daily Mail.

Symonds addressed the controversy in a statement to E! News and explained why it felt right to move forward with the book.