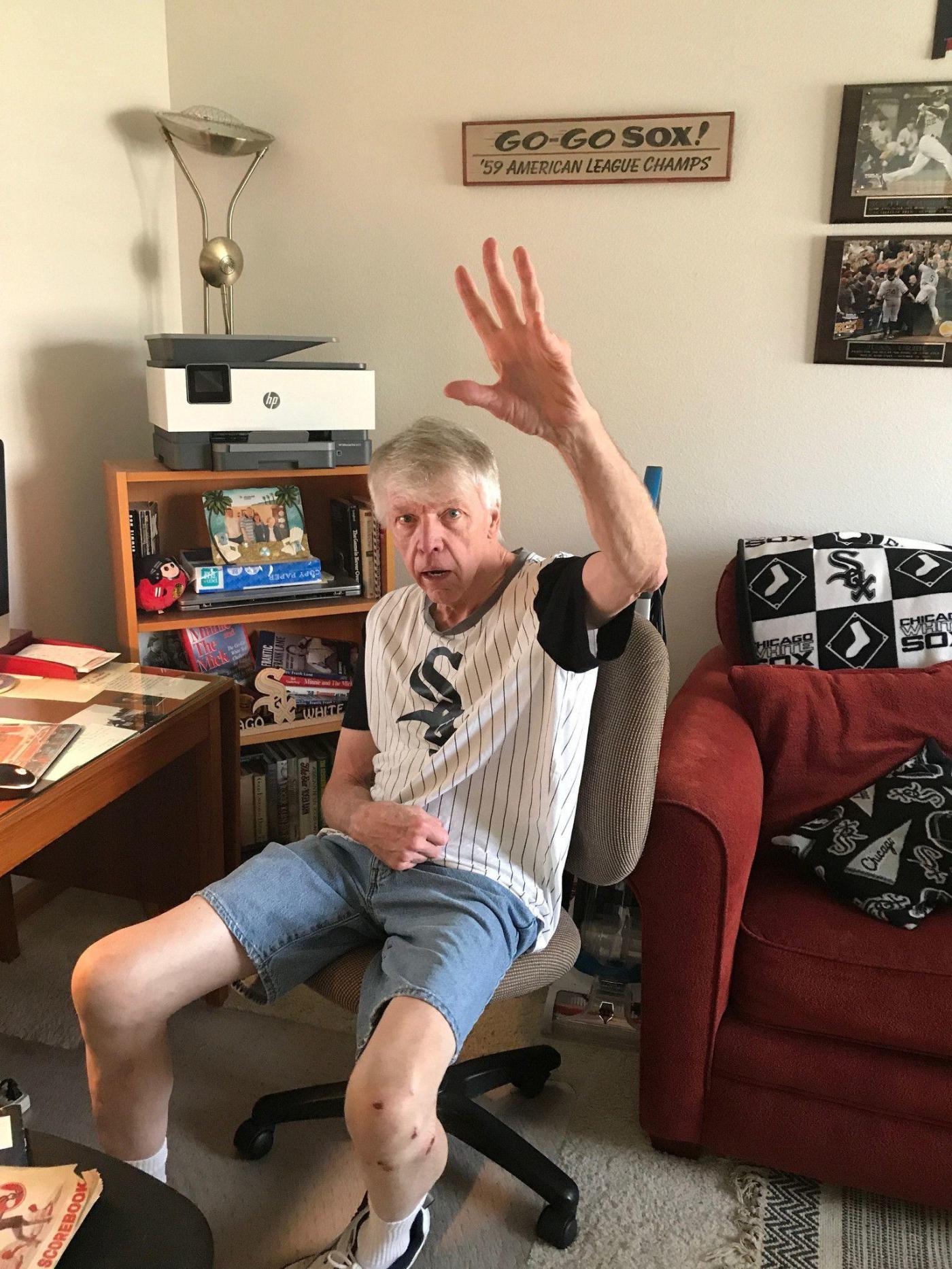 Bob Vanderberg was known for many things during nearly 37 years at the Chicago Tribune.

A kind, generous and funny colleague who could light up a room despite his soft-spoken demeanor. A talented writer and strong, well-organized editor. A spot-on Harry Caray impersonator. A high school sports expert. And a Chicago White Sox fan and historian.

Vanderberg died Oct. 27 of Parkinson’s disease while in hospice care in Denver. He was 74.

“He was such a great guy to work with and so much fun,” said George Knue, who was hired at the Suburban Trib a few weeks after Vanderberg in September 1972 and worked with him on and off for 30 years. “He loved sports. A sports writing job or a job involved with sports, that was what Bob was made for, and if it involved the White Sox, even better because nobody knew the White Sox better than he did.”

Vanderberg, known as “Vandy” to friends and co-workers, wrote three books on the Sox and five overall, including ” ‘59: Summer of the Sox: The Year the World Series Came to Chicago,” which chronicles the team’s American League pennant-winning season, and “100 Things White Sox Fans Should Know and Do Before They Die.”

The team appreciated his knowledge of and love for the franchise.

“Bob was a terrific Sox fan, whose impact showed in his books about the team’s history and his connections to teams and players from the past,” the White Sox said in a statement. “You often found him down in the seats enjoying a Sox game with family or friends. He truly was a walking encyclopedia of Sox history.

“Bob was so connected to Sox alumni that we often learned of news through him, and fans could see his passion for the team and former players in the heartfelt obituaries he sometimes wrote for the Tribune’s sports pages. We will be sure to remember Bob and his love for the team on Opening Day next year.”

Born and raised in Oak Park, Vanderberg lived in suburban Chicago for most of his life before he and his wife, Pat, and son, Brad, moved to Castle Rock, Colo., in 2019.

He attended Oak Park-River Forest High School for two years before his family relocated to Glen Ellyn and he graduated from Glenbard West in 1966.

Vanderberg earned a bachelor’s degree in English from Hope College in Holland, Mich., in 1970, then was drafted by the Army during …read more

Bob Vanderberg, a longtime Chicago Tribune editor and writer who was regarded as a White Sox historian, dies at 74

Trade in your pickup truck for a Prius if you want a more reliable vehicle, Consumer Reports says

Youngkin apologizes to Pelosi for remarks after attack