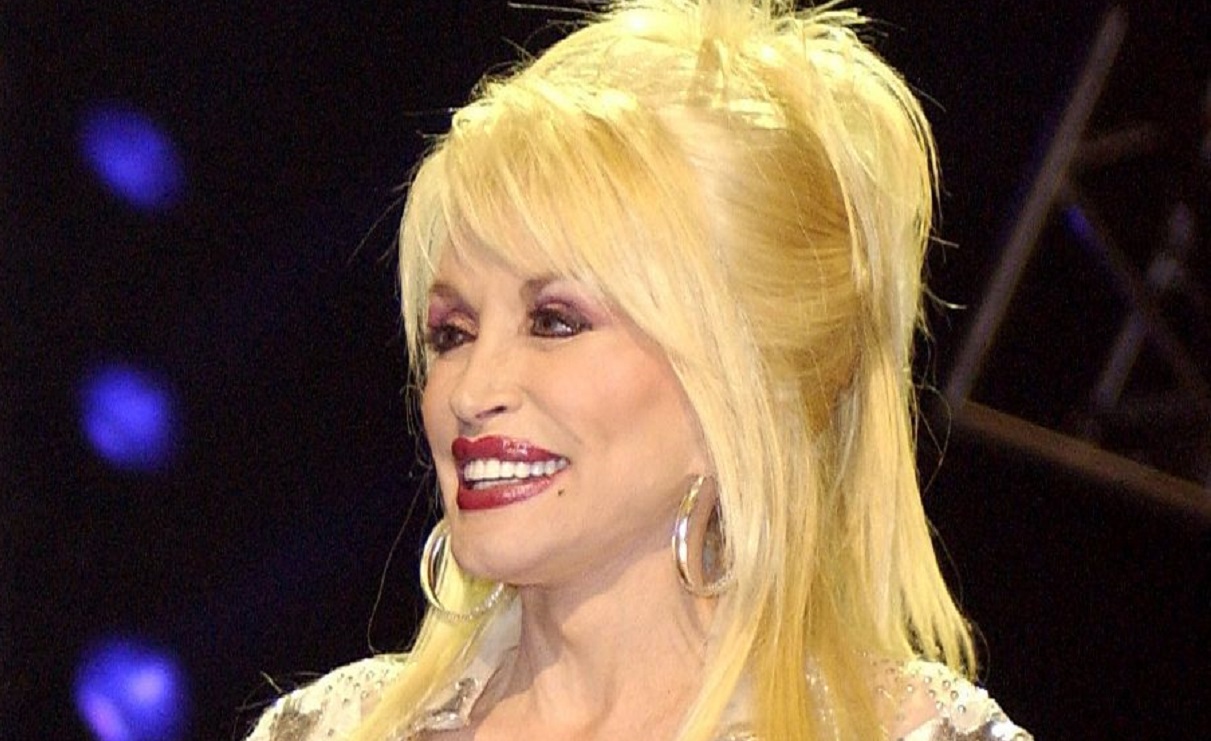 Dolly Parton this week became the third individual to receive a $100 million philanthropic gift from Amazon founder Jeff Bezos. As part of the billionaire’s continual innovation in the philanthropy space, Bezos gives away the enormous sum each year, calling the program the Courage and Civility Awards.

The Courage and Civility Awards are designed as a pay-it-forward charitable kicker, with the recipient free to use the money to promote any cause(s) they see fit.

The country music icon responded with a simple pledge. “I try to put my money where my heart is. I will do my best to do good things with this money. Thank you,” Parton wrote on Twitter to Bezos, hashtagging Bezos’s romantic partner Lauren Sanchez in her response

I try to put my money where my heart is. I will do my best to do good things with this money Thank you @JeffBezos #LaurenSanchez https://t.co/8RHh51z3jT

“Congratulations Dolly Parton!!,” wrote Jones. “Honored to be in this amazing community of hope with you !! Much love and respect to @JeffBezos & Lauren Sanchez for creating such a powerful impetus and instrument for change.

A community of love requires inclusion and inclusion, in many public arenas, requires change. Below Jones elucidates an amazing fact that he feels shouldn’t be taken for granted, given the history. It’s “now normal,” Jones says, “to have 2 Black men running to represent Georgia — a state with a bloody racial history.”

Jones attributes this new normal not to the men running, but to the woman who lost her bid for Georgia governor, Stacey Abrams. Abrams, Jones says, built the machine that makes it possible for Blacks to contend for these powerful offices in Georgia.

Dolly Parton, like Abrams a powerful Southern woman who never stops working, is the same kind of dynamic persona who can successfully employ the gift that is Bezos’s financial “instrument for change.” Now wonder Jones isn’t shy with the exclamation points in his welcome.

The other Bezos recipient is Chef Jose Andres, who uses the funds to feed …read more