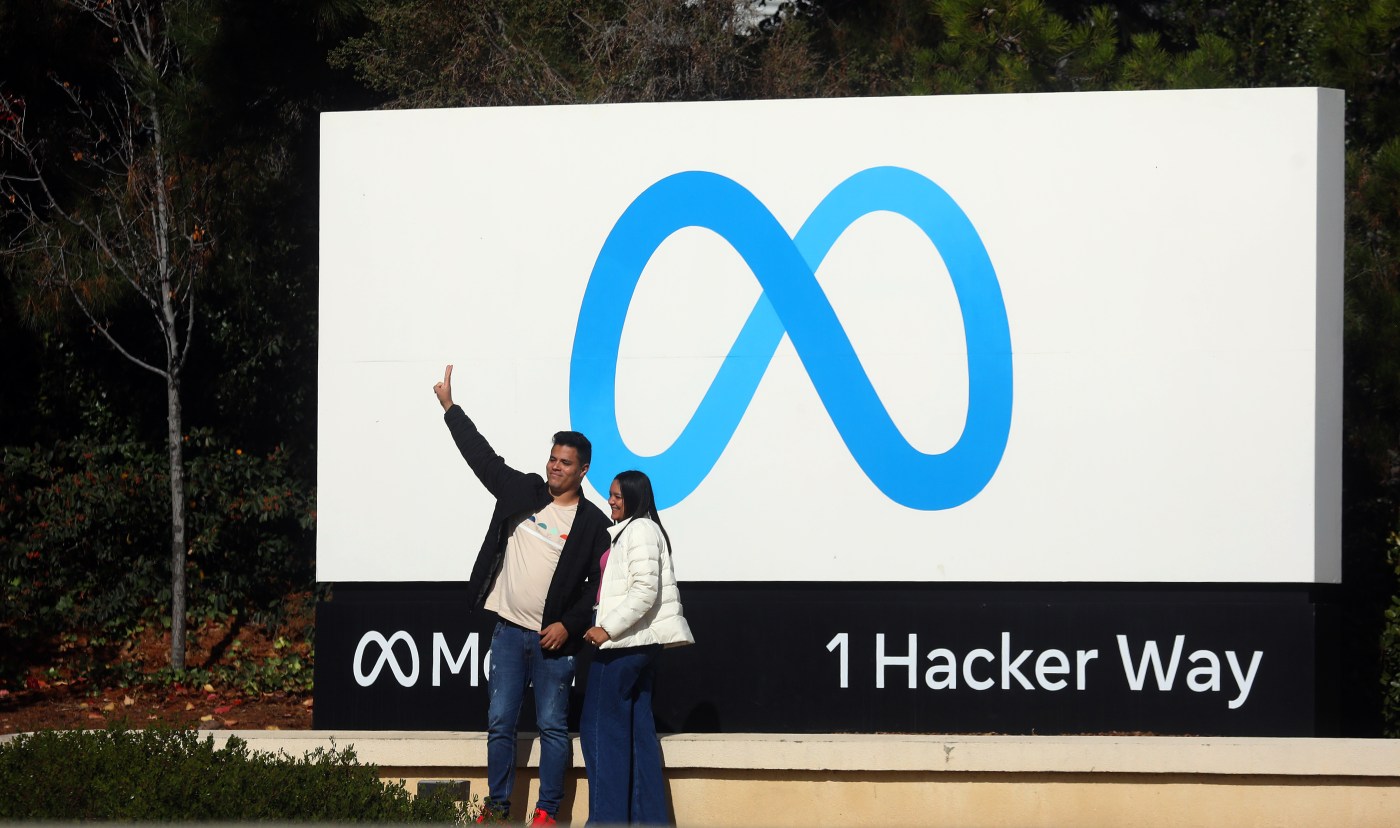 As Elon Musk and Mark Zuckerberg lay off thousands of workers in pursuit of their personal visions for the future of the internet, the fate of Twitter and Facebook rests in the hands of these two billionaires, experts say — and the outcome for the two iconic Bay Area technology firms is far from clear.

Under CEO and founder Mark Zuckerberg, Facebook parent Meta is hemorrhaging billions of dollars in pursuit of an immersive online world Zuckerberg calls “the metaverse” and touts as the future of social life, work, entertainment and commerce. And under CEO and recent buyer Elon Musk, Twitter is sending advertisers fleeing and revenue plunging as Musk pursues a purported free-speech agenda he claims will foster diverse viewpoints and allow users to crowd-source truth.

“These are risky bets by Musk and Zuckerberg and so far they have backfired in epic fashion,” said technology-industry analyst Dan Ives of Wedbush Securities.

The two corporate leaders have placed themselves and their dreams front and center in the public eye as they chase their grandiose goals at enormous expense. In the past two weeks, both have put massive numbers of employees out of work — 11,000 at Facebook and nearly 4,000 at Twitter, including 900 in the Bay Area — while emphatically adhering to plans, seen by many observers as dubious, to revolutionize their companies.

The two billionaires share a trait, according to prominent Silicon Valley tech-industry strategist Tom Coates: “A sublime confidence in (their) own abilities to predict the future and turn something that doesn’t exist or exists badly into something brilliant.”

Both men have a history of doing just that, Zuckerberg with the creation of social media titan Facebook and Musk with revolutionary electric car giant Tesla and pioneering rocket firm SpaceX. But the skills each CEO used to create those successes won’t necessarily translate onto their new enterprises, and observers said Musk and Zuckerberg may be reveling in their own celebrity and deluding themselves into believing they can do no wrong.

“There’s a fine line between a visionary and someone who’s hallucinating,” said Steve Blank, adjunct professor of management science and engineering at Stanford University.