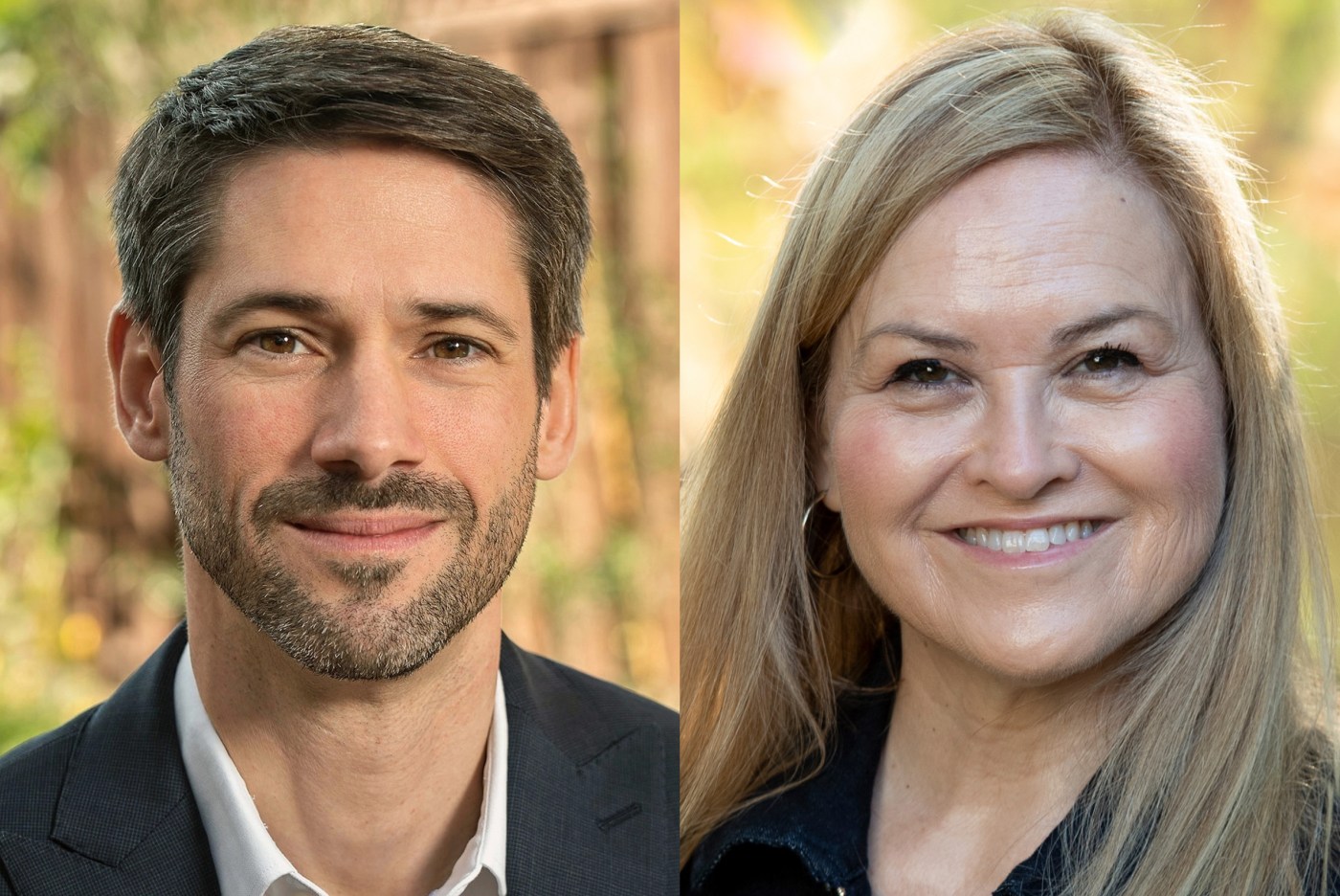 Cindy Chavez continued to trim away at Matt Mahan’s lead in the nail-biter of a race to become San Jose’s first new mayor in eight years, but she gained votes at a lower rate Sunday than in the past couple days, raising doubts about whether she can overtake him with just over a quarter of the estimated ballots left to count.

Chavez’ gains in the later vote-by-mail tallies have cut Mahan’s election night margin of 3.52 percentage points in half to 1.78 points. And for the first time, she leads in total vote by mail ballots over Mahan. But Mahan still leads by a substantial 3,631 votes thanks to a strong showing — more than 60 percent — among election-day voters.

Both Mahan and Chavez have stressed the need for patience and to ensure every vote is counted.

In San Jose’s three City Council races, Sunday’s tally showed firefighter Bien Doan continues to lead District 7 incumbent Maya Esparza, with 53.75% to her 46.25%. Peter Ortiz continues to lead Nora Campos in the open race for the District 5 seat that Campos formerly occupied, 54.33% to 45.67%. And Omar Torres is well ahead of Irene Smith in District 3, 64.86% to 35.14%.

In Santa Clara, Anthony Becker, who was supported by the San Francisco 49ers, continues to trail Mayor Lisa Gillmor, who has sharply criticized the team’s management of Levi’s Stadium. But Becker trimmed her lead a bit Sunday, to 439 votes, down from 451 on Saturday. Overall, Gillmor has 50.96% and Becker 49.04% of the 22,781 votes on her re-election bid.

Where to Watch Idaho vs Idaho State Football 2022

All 30 Marvel Cinematic Universe movies, ranked by how much money they made at the global box office