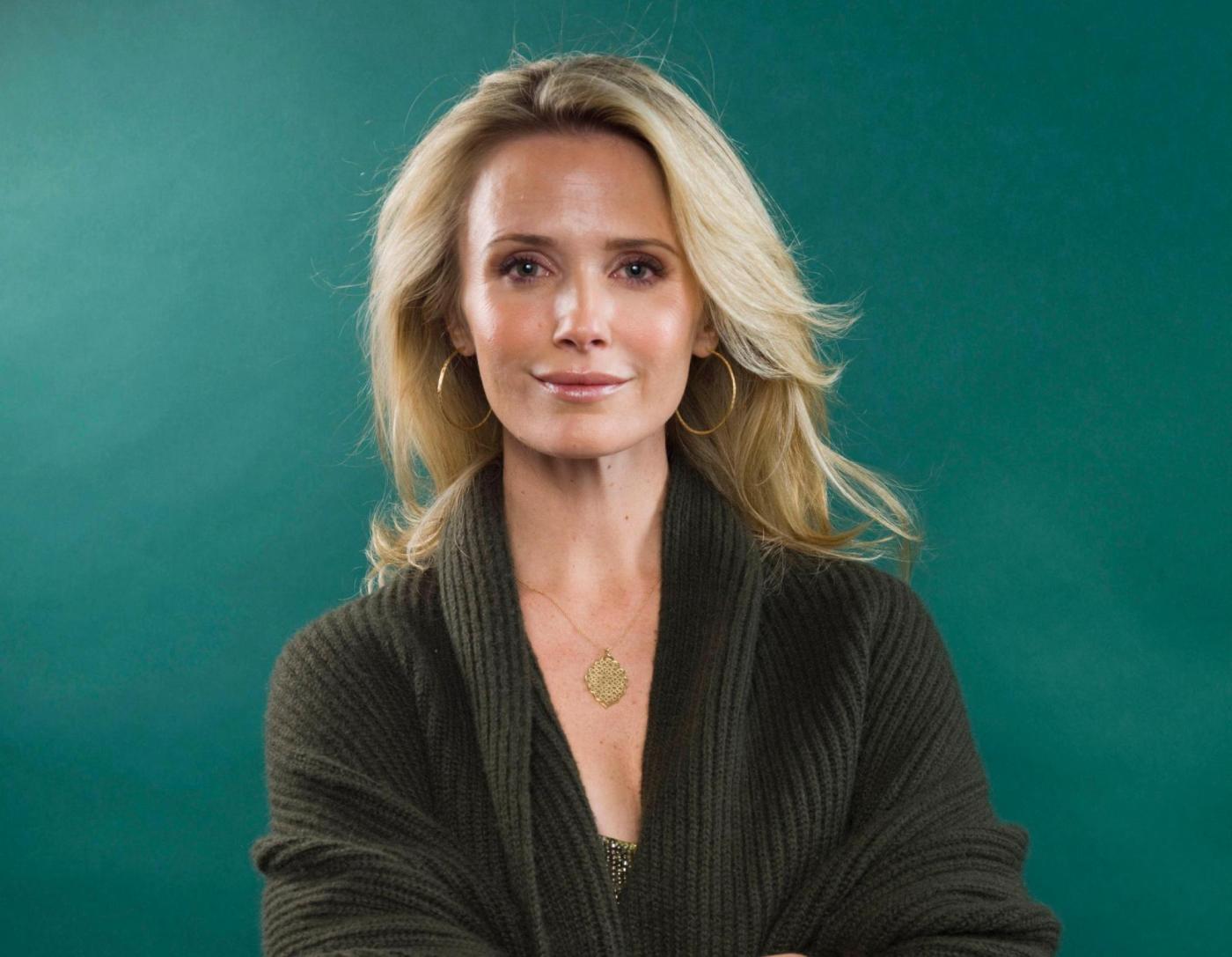 LOS ANGELES (AP) — Jennifer Siebel Newsom, a documentary filmmaker and the wife of California Gov. Gavin Newsom, burst into tears a few minutes into her testimony Monday when asked to identify Harvey Weinstein from the witness stand at his trial.

Siebel Newsom spent 15 minutes on the stand in the downtown Los Angeles courtroom before a lunch break, becoming the fourth woman Weinstein is accused of sexually assaulting to testify at the former movie magnate’s trial.

Asked by a prosecutor if she saw the person in court that she met at the Toronto International Film Festival in 2005, she went silent then burst into tears before managing to mutter “yes” into the microphone.

Told to describe the 70-year-old Weinstein for the record, she looked toward the defense table where he was sitting, continued crying and said, “He’s wearing a suit, and a blue tie, and he’s staring at me.”

The 48-year-old Siebel Newsom was “a powerless actor trying to make her way in Hollywood” in 2005 when Weinstein raped her during what she thought was going to be a meeting to discuss her career at a Beverly Hills hotel, Deputy District Attorney Paul Thompson said during the trial’s opening statements.

Weinstein’s lawyers say the two had consensual sex and that she sought to use the powerful producer to advance her career.

Siebel Newsom described their initial meeting, saying that she was an actor and producer who had played a few small roles when she went to the festival in September 2005 with a group of entertainment industry friends.

Siebel Newsom said a crowd of people in a hotel lobby area seemed to clear as he approached her: “It felt like the red sea was parting,” she testified. “I don’t know if it was deference or fear.”

She said Weinstein, then at the height of his Hollywood power, was “the kingmaker” to those in the room.

“I felt a bit intimidated,” she said. “He was charming. He treated me initially like he was really curious about me. Maybe flattered is how I felt?”

She and a friend later met up with him at the hotel bar.

“I felt like there was a genuine interest in talking about my work,” she said.

Siebel Newsom is known as Jane Doe #4 at the trial, and like the others Weinstein is charged with raping or sexually assaulting, her name is not being spoken in court. But both the prosecution and the defense identified …read more

What to do this weekend in Denver: Parade of Lights, Repeal Day, cookies and beer

Mike Preston: It’s time for Lamar Jackson to take charge — and the Ravens to stop coddling him | COMMENTARY