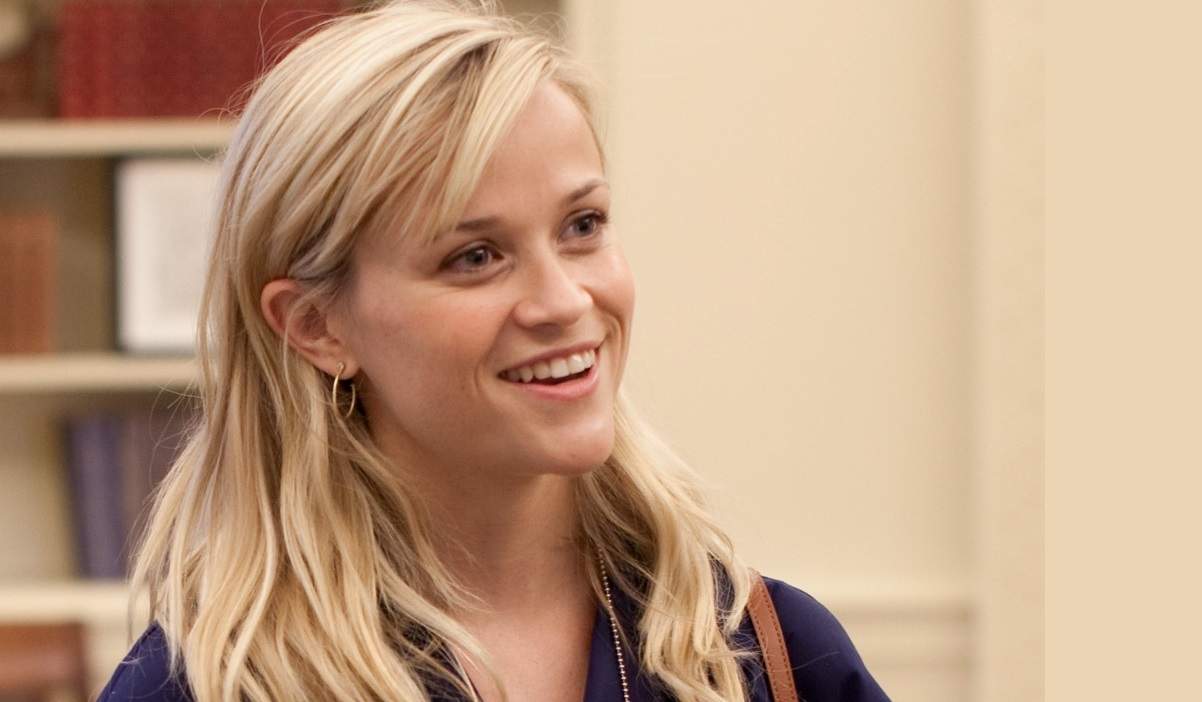 Oscar Award winner Reese Witherspoon is known for her dramatic roles including Johnny Cash’s wife June Cash in Walk the Line. But perhaps her most iconic role is Elle Woods, the wealthy, bubbly, not-taken-seriously Harvard law student in the 2001 comedy Legally Blonde.

More than 20 years later and the image of Reese as Elle Woods is hard to shake, especially when fans see Reese’s daughter, Ava Phillippe, modeling for clothing brand Uniqlo and its heat tech thermal wear.

When 23-year-old Ava shared the photo above, of her rocking a knitted cap with long braids, more than one fan saw a resemblance to Elle. As one wrote specifically: “Elle Woods ‘takin back the dog’ vibes.”

Get ready to see more of Reese: she’s reprising the role of Elle Woods for Legally Blonde 3, screenplay co-written by Mindy Kaling. Jennifer Coolidge is set to return as manicurist Paulette, too.