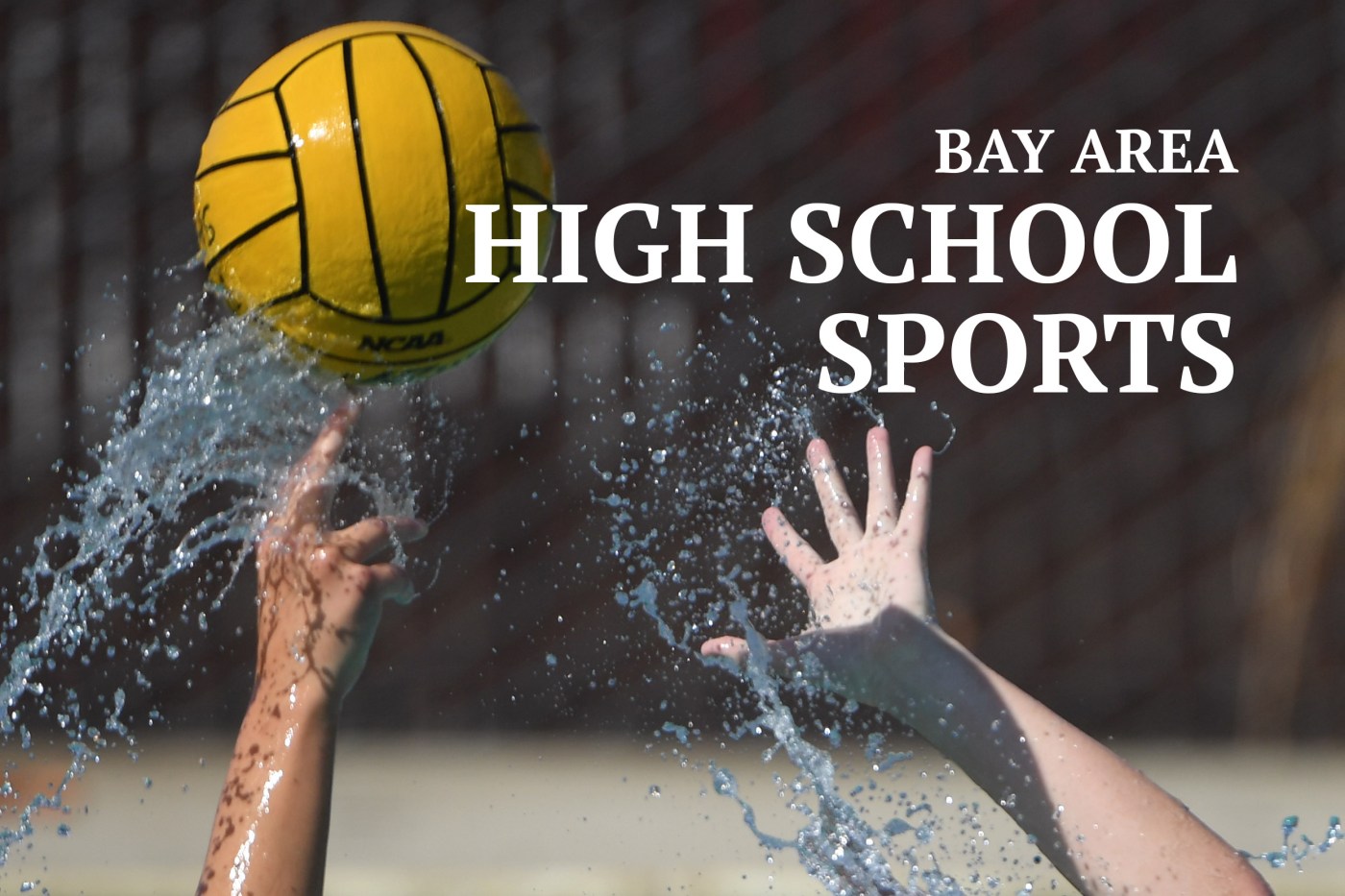 Editor’s note: We prohibit the use of bots and any other artificial methods of voting. Suspicious activity could lead to the disqualification of candidates and a permanent suspension of the Athlete of the Week poll.

For the entire academic year, we will provide a list of candidates who stood out over the previous week and allow you, the reader, to vote for the winner.

This week, we consider performances from Nov. 7-12.

Vote as many times as you’d like until then without using bots or any other artificial methods of voting.

Votes by email are not counted.

Scroll to the bottom for the poll.

Winners are announced each Friday online and, starting Sept. 30, in the print edition of the Mercury News and East Bay Times sports sections.

Candidates for future Athlete of the Week polls can be nominated at highschools@bayareanewsgroup.com.

We accept nominations until 11 a.m. each Monday.

We also review stats submitted to MaxPreps by coaches/team statisticians.

On to the nominees:

Raquel Calderon, Mercy-Burlingame volleyball: Calderon helped Mercy punch its ticket to the NorCal Division-III regional final with a big game against Pleasant Valley. The senior had six aces, nine digs, and 15 serve receptions. If it advances, Mercy will play the winner of Buckley and Helix for a NorCal championship.

Jessica Castroviejo, Aragon volleyball: Aragon had a nice run through the CIF Division-II State playoffs and beat Clovis and Del Oro before bowing out in the regional semifinals. Castroviejo had 26 kills, two blocks, two digs and one assist. The senior had 247 total kills in 2022.

Noelle Chen, Head-Royce tennis: The junior helped her team advance to the second round of the NCS Division-II playoffs with a win against Arcata last week. Chen won 6-3 and then 6-4. While the team did not get past Marin Academy, Chen won her matchup by a score of 6-0 and 6-2.

How to Watch USA-Iran World Cup Match for Free