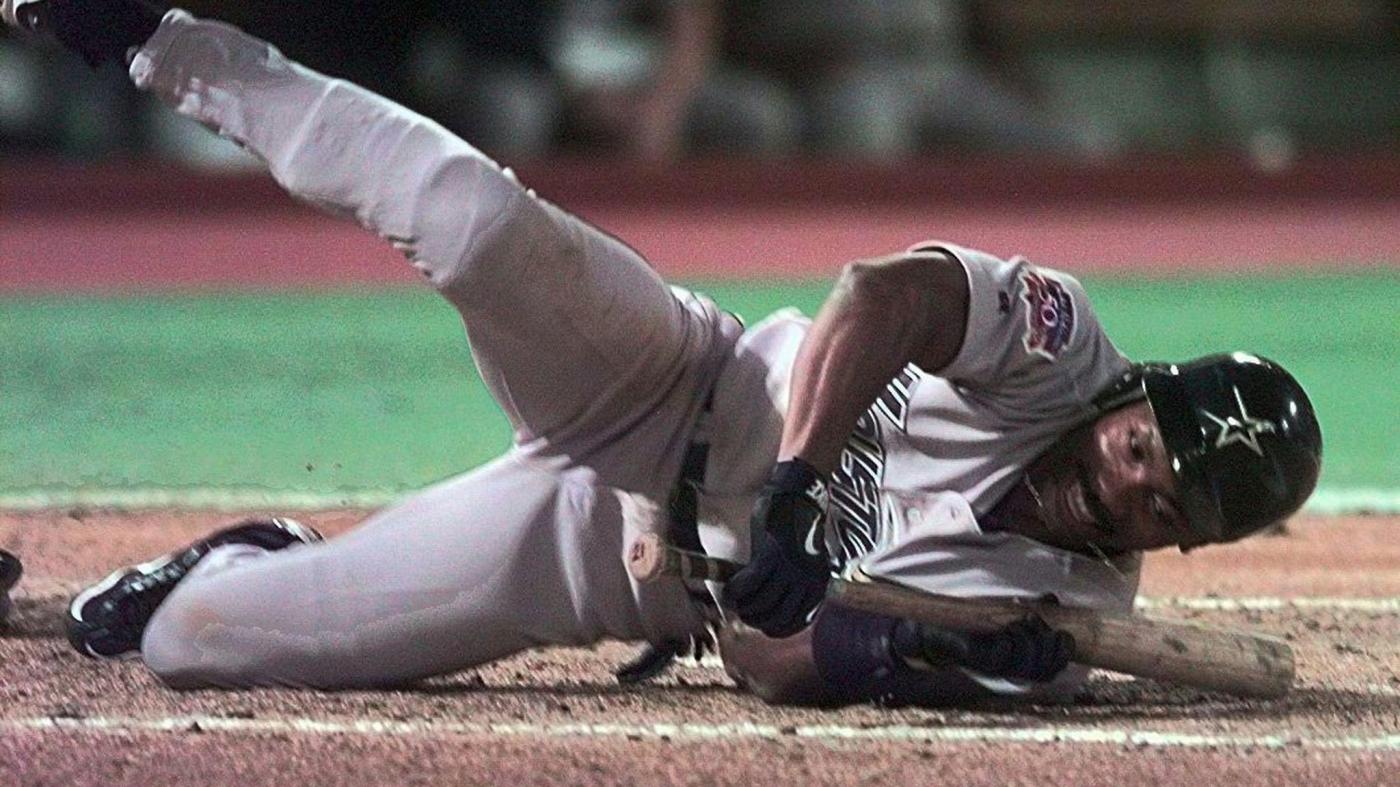 Chuck Carr, a member of the Marlins’ expansion team in 1993, died recently according to social media posts by his family. He was 55.

“We are saddened to hear of the passing of Chuck Carr,” the Miami Marlins said in a statement on Monday. “One of the original Florida Marlins, Chuck quickly engrained himself as a fan favorite as he was often seen making amazing catches in the outfield or speeding around the bases. We send our deepest condolences to his family and loved ones during this difficult time.”

Carr led the National League with 58 stolen bases for the expansion Florida Marlins in 1993.

Carr, who had an eight-year MLB career, slashed .256/.320/.326 with 58 doubles, four triples, eight homers and 115 stolen bases in 353 games across three seasons with the Marlins before being traded to the Brewers.

He played for the New York Mets in 1990 and 1991 before being selected by the Marlins with the 14th pick in the 1992 MLB expansion draft.