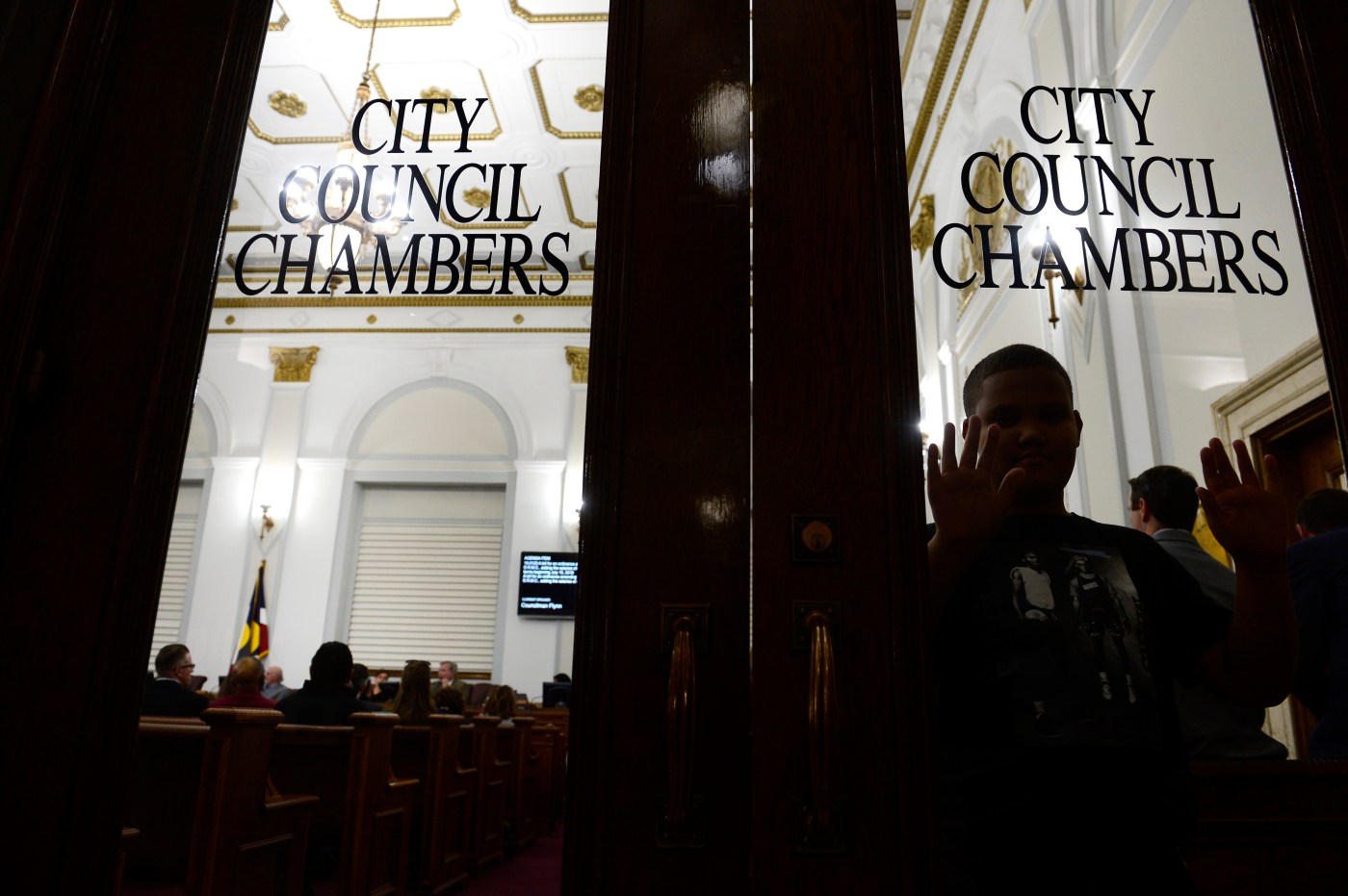 The Denver City Council voted to approve Mayor Michael Hancock’s record $1.66 billion budget for 2023 on Monday. First, the council flexed its limited power in the budgeting processing voting to override a Hancock veto of a small amendment to the spending plan.

At a Nov. 7 meeting, Councilwoman Amanda Sawyer sponsored a budget amendment to would have taken a little more than $1.1 million from a pot of money designed to be undedicated reserves at the end of 2023 and put it toward blinking pedestrian crossing signs. The money would pay for 11 of the signals, known as rectangular rapid flashing beacons, one for each council district.

The amendment passed but Hancock sent a letter to the council three days later explaining that he had vetoed the change because it would have dropped the city’s projected year-end fund balance below 15%. That’s a target number that the city consistently aims to maintain and, according to Hancock’s letter, is a key factor in the city’s strong bond rating.

“With an uncertain economic outlook for the next year, including the possibility of a recession, it would be shortsighted and irresponsible to start the year with a drop in our reserves — of any amount — below that 15% level,” Hancock wrote.

On Monday, the council voted unanimously to override Hancock’s veto and dedicated the $1.1 million to installing the signs. Sawyer noted that in the last two years the city budgeted to have a 15% of its general fund money in reserve and finished with more than 20% in fund balances in both years.

“I think we have got to weigh that against the needs of our residents,” Sawyer said of the conservative budgeting. Her goal is to ensure Denver residents can get to school or cross busy streets safely. Without the budget amendment other traffic claiming infrastructure work would have had to have been delayed to pay for the signs, she said.

Councilman Paul Kashmann spoke in favor of the amendment. Many of the calls that come into his office are “requests for safe passage for our families to and from school.”

Moments after passing the $1.1 million tweak — the only amendment to Hancock’s 2023 budget — council then voted to adopt the budget as a whole. While it calls for $1.66 billion in general fund spending, the total amount of money appropriated for next year is $3.75 billion with all sources accounted for.

Senegal vs Netherlands Live Stream: How to Watch in USA