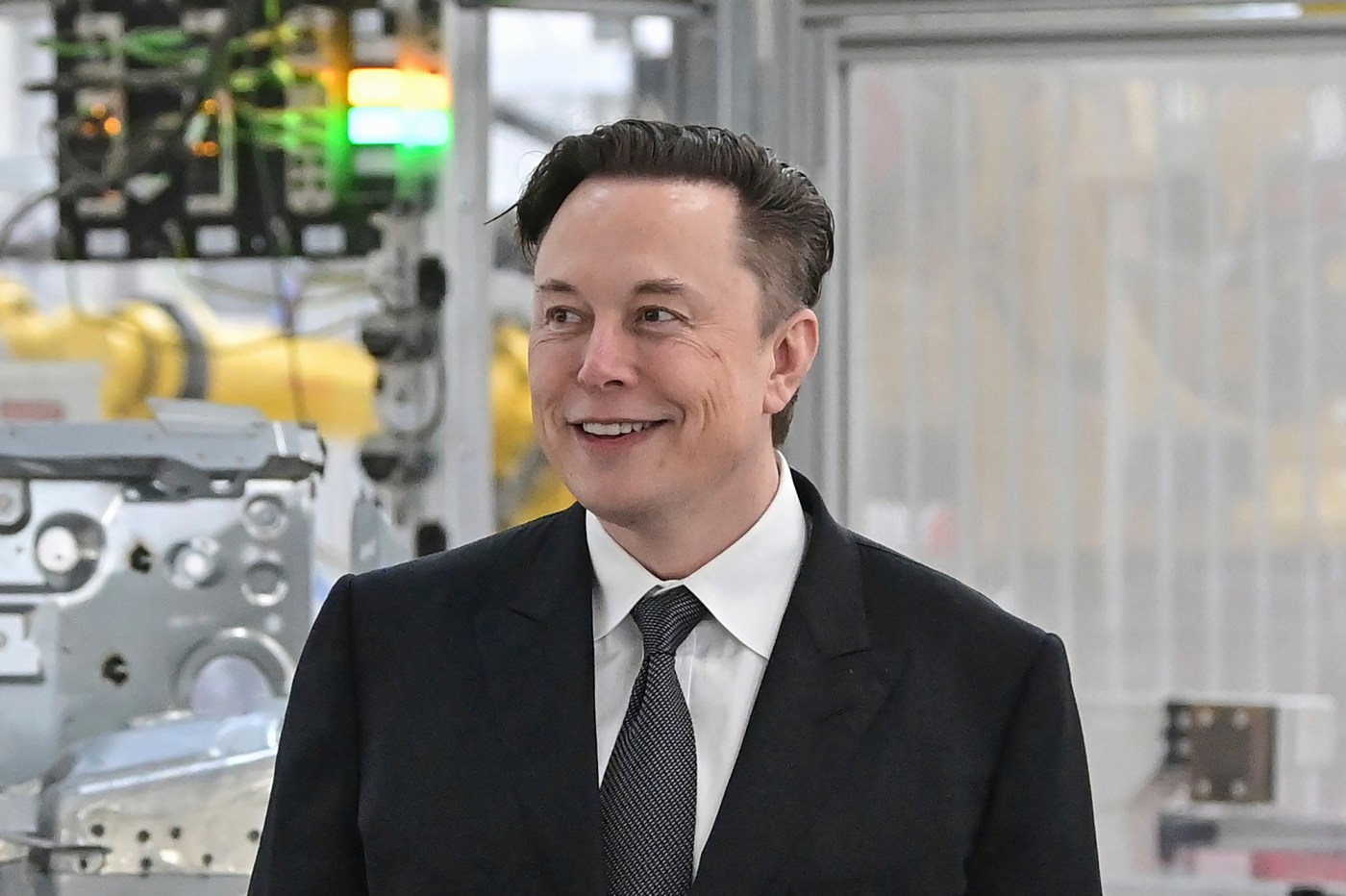 A Silicon Valley venture capitalist who served on Tesla Inc.’s  board testified that the largest executive-pay package in US corporate history was necessary to keep Elon Musk “engaged” in the electric carmaker he founded.

Taking the stand Monday as the first witness in a trial over the propriety of paying Musk some $55 billion, Ira Ehrenpreis said the Tesla board recognized in 2017 that the chief executive officer was a “serial entrepreneur” and wanted to make sure he didn’t leave the company to pursue other interests.

“We wanted Elon to be at the head of Tesla for a long time,” Ehrenpreis testified.

Ehrenpreis’s testimony, which aimed to establish that it was the board rather than Musk that determined the compensation deal, underscored a continuing concern about the Tesla CEO. Since he recently completed his controversial $44 billion acquisition of Twitter Inc., Musk has plunged the social-media platform into chaos and a threat of bankruptcy with a series of policy, product and personnel upheavals and an exodus of advertisers.

Amid all of that, Musk is expected to take the stand himself this week in Delaware Chancery Court.

The trial stems from a shareholder’s suit that claims Tesla’s board failed to exercise independence from Musk as it drew up a new pay package for its charismatic CEO. If Judge Kathaleen St. J. McCormick sides with the shareholder — a long shot — she could order Musk to pay back some or all of the stock awards to Tesla.

McCormick is the same judge who presided over a showdown between Musk and Twitter in recent months when he was trying to back out of the buyout — before he capitulated and agreed to honor his original offer.

Musk has acknowledged he had little to fear from the Tesla board’s review of his pay proposal, according to court filings. “Me negotiating against myself” is how he described the process of tweaking the pay package’s details in a pretrial deposition.

During cross-examination of Ehrenpreis, a lawyer for the shareholder raised a March 2018 email Musk sent to the company’s then-Chief Legal Officer Todd Maron in which the CEO warned that, if a particular institutional investor voted against the package, they would be told they “weren’t welcome” at Tesla anymore.

Ehrenpreis, who was copied on the email, testified that he didn’t think it was threat against all major shareholders, and said he didn’t know why Musk …read more