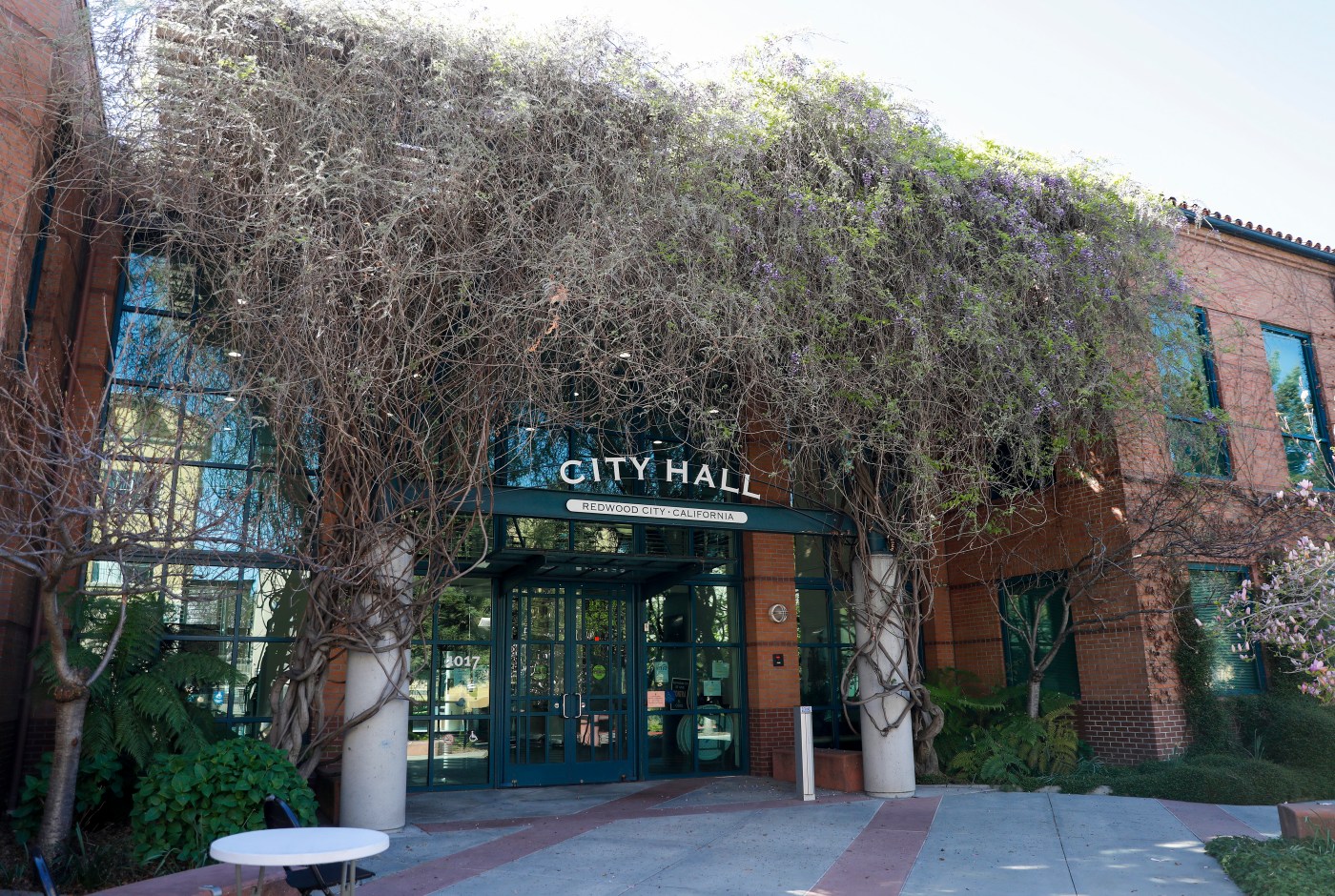 Latest tallies from San Mateo County Monday afternoon show Housing and Human Concerns Chair Margaret Becker with 40.17% of the vote and San Mateo County LGBTQ Commissioner Chris Sturken with 40.08%, a margin of just two votes for the District 2 seat. A third candidate, Alison Madden, has received about 19.74% of the vote.

It’s the first squeaker race between Redwood City politicos since the city transitioned from an at-large to a district-based election system in 2019 and then redrew district boundaries following the census in 2020. With the 58,000 ballots estimated to be processed as of Nov. 14, just a handful of votes could be the deciding factor in this race.

Though there are three open seats on the council, only the race between Sturken and Becker is contested. Former mayor and current council member Diane Howard won her re-election to District 6 handily against opponent Jerome Madigan with 75% of the vote. And in District 5, Kaia Eakin ran unopposed, garnering 1,823 votes.

When the first results trickled on Election Day, Becker had a strong lead against Sturken, but the 27-year-old closed the gap from 4% to 2% to less than 1% in a matter of days as more votes were counted. Sturken said in an interview Monday that he hopes the rest of the votes will put him over the edge.

“It’s pretty exciting, I feel competitive,” he said. “I ran a good race, and to get to this point is great. But we still don’t know the final outcome, who knows what the next update will bring.”

Sturken believes Redwood City voters are ready for new, younger voices on the city council, a common refrain on the campaign trail.

“They want to see new blood on the council, new faces,” Sturken said. “And I have to give credit to those who came before me like councilmember (Elmer) Saballos and (Lissette) Espinoza-Garnica. We’re starting to see this new freshman class of councilmembers, so the results are promising so far.”

Sturken is an affordable housing advocate who grew up in Belmont, where he saw “how the housing crisis and the high cost of living has impacted our community.”

He has lived in the city for four years …read more

Tracking Nets players who could qualify for end-of-season awards