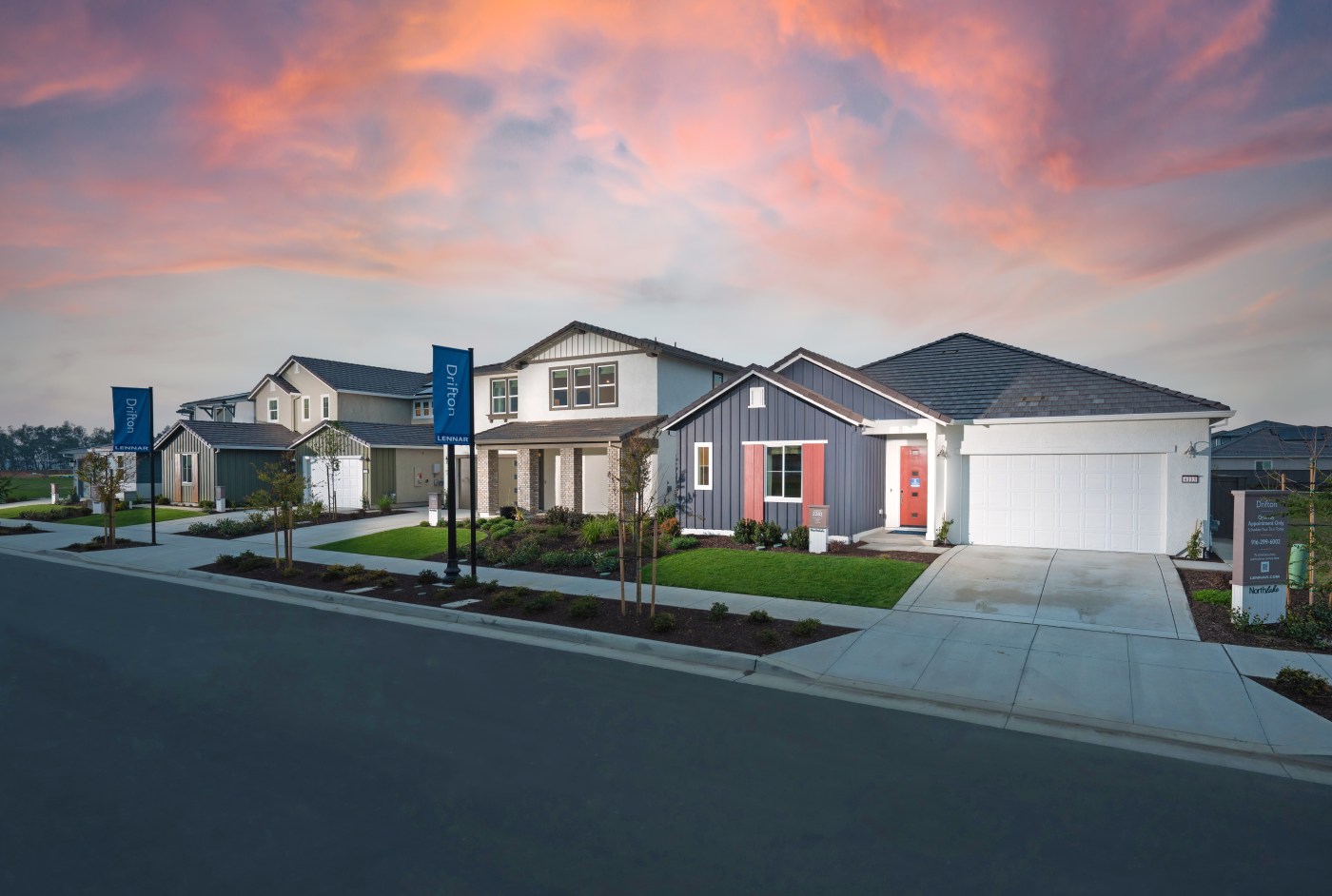 Submit your letter to the editor via this form. Read more Letters to the Editors.

The article describes Gavin Newsom’s promise for ever more housing. The truth is there is no need for more homes.

We are told California has a “housing crisis,” and an acute shortage. If one goes to an apartment locating website one will find hundreds of empty Bay Area apartments. In a shortage crisis, I would expect only long waiting lists. To further verify housing availability: Google: “Average Bay Area Vacancy.” You will find this is 5.37% in 2021; far from an “acute shortage.” It is claimed more housing near jobs will relieve traffic. However, massive apartments are being forced into suburban communities, like Danville, where there are few if any jobs. Local control is being taken through measures like SB 9 and SB 10.

Republicans should be
cut out of governing

For decades, Democrats have been criticized by the Republicans for taxing and spending. Why is this a bad thing? What are they spending on?

By the way, when the Democrats are in charge, the deficit is usually lowered. It is the Republicans who drive up the deficit, while blaming Democrats.

In the wealthiest country in the world, people should be able to earn a living wage. We should be investing in education and the future. We should help those in need.

The Republicans act like we are dirt poor. They threaten to lower Social Security and Medicare payments. They cut school budgets. Republicans cut, cut, cut. It was time to cut them out of the picture.

Push for processing
of all rape kits

While the measures that have been taken to ensure that rape test kits are processed in a timely manner are a tremendous step toward a more reliable service of justice for relevant cases, it is a tremendous shame that so many rape kits have been left untested.

It can be easy to glaze over numbers and statistics, …read more