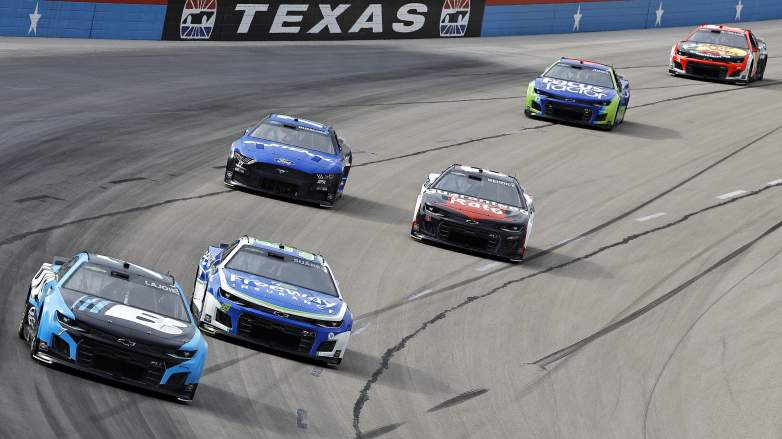 One goal of the Next Gen Cup Series car was to level the playing field in NASCAR. One of the juggernaut teams won the championship, but the average finish throughout the field sets up an intriguing 2023 season.

There were 25 full-time drivers that posted an average finish better than 20.0 during the 2022 season. This list also includes Kurt Busch, who made 20 starts before a concussion ended his season. Chase Elliott had the best mark at 12.5 while Cup Series champion Joey Logano was at 13.5.

Along with the full-time drivers, there were four other drivers that posted an average finish better than 20.0 in their limited schedules. Austin Hill (18.0) and Zane Smith (17.0) both reached the mark in their respective debuts while David Ragan had an average finish of 14.8 in his four starts.

AJ Allmendinger had a strong season while making 18 starts for Kaulig Racing. He had an average finish of 15.4 in his 18 starts while securing eight top-10 finishes and three top-fives. This stat line includes a six-race stretch of top-10s.

Allmendinger will now return full-time to the Cup Series, and he will join what appears to be a stacked field of competitors. There were 19 different winners in 2022, 29 total drivers with an average finish better than 20.0, and 20 that led more than 100 laps.

There will likely be some statistical changes during the 2023 season as NASCAR updates the Next Gen cars to improve safety and teams return to tracks with significantly more experience. Still, the 2022 season sets the stage for another intriguing season in 2023 that could feature more drivers making the first playoff appearances of their careers.

Elliott had the best average finish at 12.5 among full-time and part-time drivers alike. He was the only driver to be even remotely within reach of single digits — not counting the decimal point — but he still did not reach this mark.

The last time that no driver posted an average finish under 10.0 was in 2014, which marked the first year of the current elimination format. Kevin Harvick won the championship, but Jeff Gordon had the best average finish at 10.4. Logano was second at 11.3.

Warriors ‘Worried About Everybody’ on Bench: Sources

Fatal shooting in Dublin being investigated as self-defense, police say