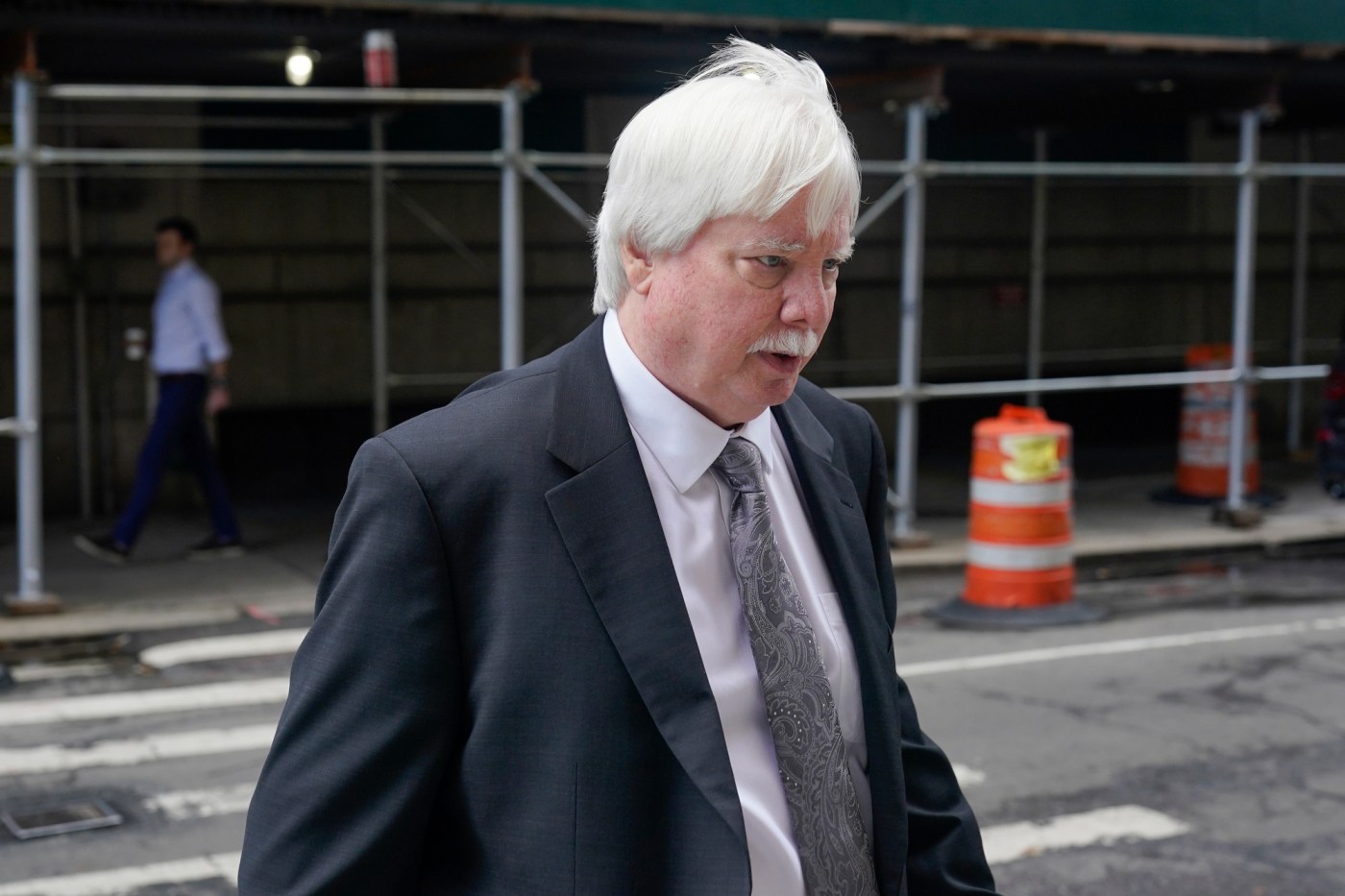 NEW YORK (AP) — An executive at Donald Trump’s company testified Monday he was afraid he’d hear those famous words — “you’re fired!” — if he went to the big boss with concerns that two top company officials were scheming to dodge taxes on company-paid perks.

“I thought if I started refusing or fighting back, I’d probably lose my job,” McConney said near the end of a sometimes contentious fourth day of testimony — a lengthy warm-up act for Weisselberg’s looming turn as the prosecution’s star witness.

Judge Juan Manuel Merchan declared McConney a hostile witness after prosecutors complained that he had been far more responsive to defense questioning, even though he was granted immunity to testify as a prosecution witness.

McConney, who still works for the Trump Organization and has a company-paid lawyer, acknowledged on the witness stand Monday that he’s been speaking with company lawyers about his testimony when court wasn’t in session. He said he even performed some tax calculations on their behalf Sunday night.

“I think it is pretty clear to the average observer, he is very helpful to you (the defense),” Merchan said. “On the other hand, it seems like he has a really hard time understanding the people’s questions and he has a hard time, frankly, giving credible answers.”

McConney is scheduled to return to the witness stand on Tuesday. As a hostile witness, he could be subject to several more hours of questioning as prosecutors seek to square his previous trial testimony and his answers to questions during eight grand jury appearances in the last few years.

The Trump Organization, the holding company for the former president’s various assets — including buildings, golf courses and hotels — is accused of helping some top executives avoid income taxes on compensation they got in addition to their salaries.

The company, which could be fined more than $1 million if convicted, has …read more

Trump exec says he feared firing if he pointed out scheme

Dear Abby: We were stupefied by what our house sitters did, and they weren’t at all apologetic

5 takeaways from the Chicago Bulls’ 126-103 blowout loss that dropped them to 6-8, including a mismatch behind the arc